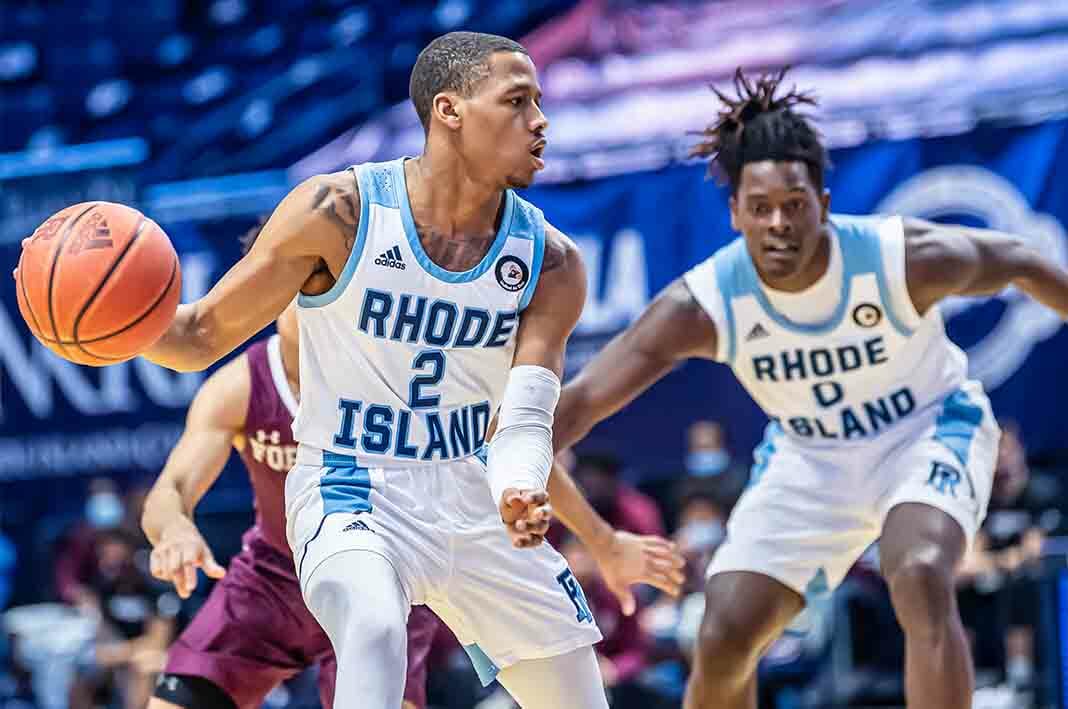 The Virginia Tech Hokies will take the trip up I-81 and take their arch rivals, the Virginia Cavaliers, this Wednesday night.

HISTORY: UVA and VT have met in nearly every season since 1915. The Cavaliers lead the all-time series 95-57, but the Hokies have won four of the previous five meetings.

Rhode Island will be favored to win at home here.

La Salle was able to pick up their first A10 win of the season last time out on the road against St. Joe’s. The Explorers went into halftime down nine, but a surge from their backcourt led to a 51-point half, and a 75-64 upset victory over the Hawks.

Josh Nickelberry helped lead the charge in that win, scoring 19 points in the comeback win. The Louisville transfer had outburst of 28 and 24 points in wins over Holy Cross and Fairleigh Dickinson, and he leads the Explorers with 12.8 ppg.

Clifton Moore is a big part of what La Salle does. The 6’10 big has double-doubled three times in a row, and he scored a career-high 26 points against Fordham. Moore scores 11.9 ppg, while grabbing 6.7 rpg.

Christian Ray, a 6’6 guard, is the teams best defender and he leads La Salle in rebounding (7.2)

Rhode Island came into A-10 play with solid non-conference over wins Harvard and Boston College, and they took down UMass on the road last time out. The Rams took a massive lead into halftime, and didn’t look back, defeating the Minutemen 81-68.

URI is an efficient team that plays from the inside-out. The Rams shoot 48.8% from the field, ranking 18th in the nation, and they block almost seven shots per game.

Jeremy Sheppard runs the offense from the lead guard spot. He scored a season-high 25 points in the road win over Milwaukee, and he leads Rhode Island in points (11.8) and assists (3.2).

The play of the Mitchell brothers up front will heavily factor into the outcome of this one. Makhel Mitchell mans the middle, and causes a lot of trouble for opposing offenses. The 6’10 big man blocked a school-record eight shots in the win over Boston College, and he ranks sixth in the nation at 2.8 bpg.

Mahki Mitchell double-doubled in the win over Milwaukee, and he leads URI in rebounding (6.9), while scoring 9.8 ppg.

Guards Ishmael Leggett, Malik Martin, and Ball State transfer and Ishmael El-Amin join Sheppard in the frontcourt. Martin is second on the team in rebounding (6.1) after grabbing double-digit boards in two of the last three games.

La Salle pulled off some magic against St. Joe’s on Monday, but their about to meet a well-rested URI team on their home floor.

The Explorers showed signs of life in the road win over St. Joe’s, but things won’t come nearly as easy against a physical Rams defense. The size of the Mitchell brothers should once again overwhelm their conference foes, and the Rams should pick up their fifth win in six tries.

Take Rhode Island’s spread for this A-10 matchup.

If you’re looking for more College basketball picks like this La Salle Explorers vs. Rhode Island Rams matchup we’ll be providing 4* free college basketball predictions on the blog all season long, and check out our Experts for guaranteed premium & free NCAAB Hoops picks!