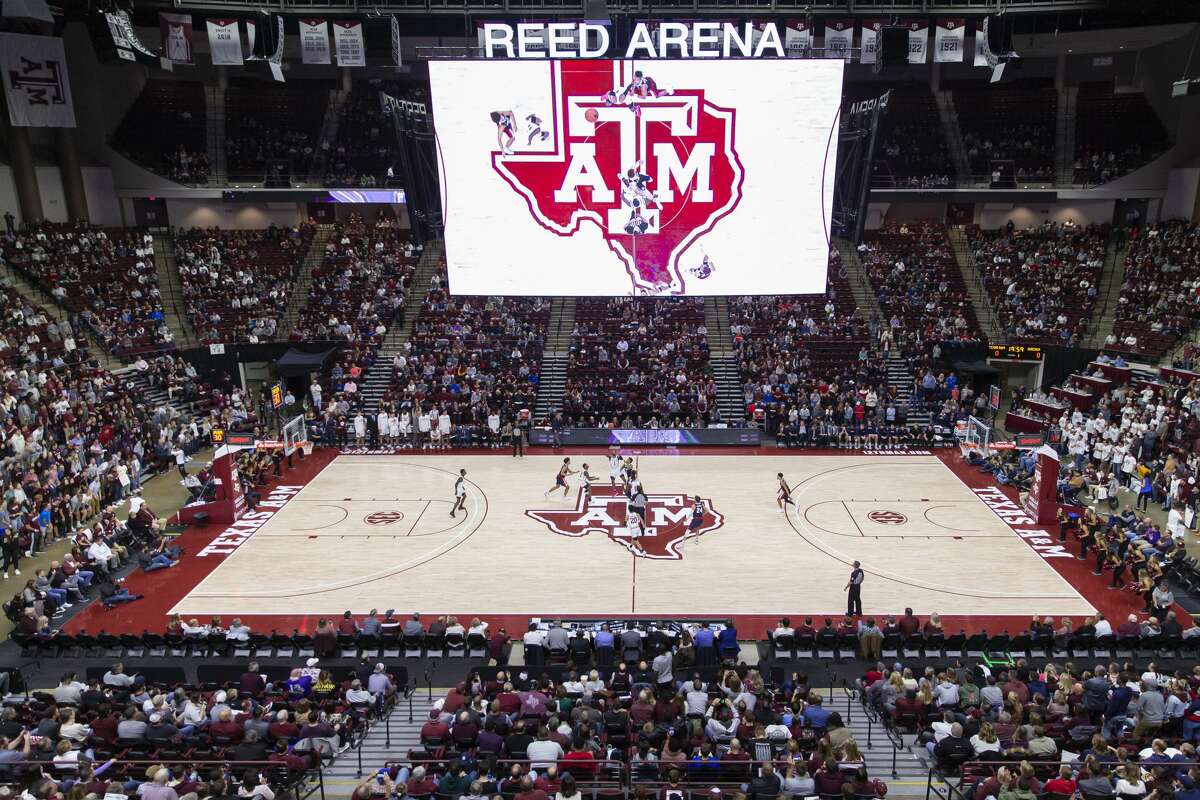 The Florida Gators will be looking to get back on track after seeing their 4-game win streak come to an end by the hands of the Kentucky Wildcats this past Saturday. Apparently, the line setters seem to be on the fence about the Gators’ chances on the road as we see the Aggies coming out at -1 on the early line.

You know, the Aggies program that has suffered 8 straight losses that are favored tonight?

Should we call the oddsmakers out again and make this our ‘Drunk Linesetters’ pick of the day? I am personally dumbfounded by the Aggies being favored over anyone the way they have been playing lately. By the same token, there have not been many easy programs on the slate for this Aggies squad either of late and the loss to Auburn last time out is nothing to be ashamed of.

Speaking of the Tigers, the Gators will be lining up against Auburn after this contest and a mini 2-game homestand will see the Razorbacks making a trip to Gainesville. A night off in the SEC? Yeah, not this year!

Well, the SEC is featuring some pretty strong programs this season and even though these two are not among the intimidators they are both still chasing post-season berths. Hey, it may not be an NCAA bid but there are still other tournaments that can help end a season with success to build towards next year. The Gators now have 6 chances to be 20-game winners this campaign and that is still the standard number that voters want to see a program doing.

Can Florida finish strong enough to make another appearance in the big dance under Coach White? I believe they already have and if history goes to benefit the past this program has been a constant in NCAA Tournament since White’s arrival. The Georgia and Vandy games are certainly winnable and the last game of the regular season is a rematch with Kentucky. If this tea finds a win over Arkansas, Auburn, or Kentucky down the stretch you can expect to see this team dancing.

It would take a complete disaster of an end to the regular season and a quick bow-out of the SEC tournament to kill this team’s chances of making it in. There will still be some kind of NIT or CBI invite no matter the case but we all know the big show is the hopeful destination.

In the loss to Kentucky last time out… Ugh, do I have to highlight that ugly performance for this team? Here you go. Colin Castleton showed up and scored 18 points in the loss. Three of Florida’s starting five were held to 3 points or less and the bench provided 25 of the 57 points that came from the 78 – 57 blowout to Kentucky.

Tyler Appleby and Phlandrous Fleming Jr. are both averaging double-digits this season and the two of them are still wondering what the hell happened last time out. The pair combined to score 8 points, but wait! Appleby did nothing and played 7 minutes so Fleming scored 8 points and Castleton isn’t even 100% yet he still is doing what he needs to do.

We all know Florida doesn’t exactly have an offense that will turn any heads and they certainly can’t hit a 3-ball to save God. This might just be a 62 – 60 game and Florida can win those games this season.

The Aggies schedule has been tough as nails during this 8-game losing skid, but as I said the line setters still seem the show some confidence in them to find a win. Confidence is certainly a concern in College Station and Buzz Williams is likely hearing the chatter about the job he is doing in year 3 with the Aggies.

Williams was seen taking the Hokies to the NCAA Tournament in his last 3 years in Blacksburg and since arriving here the success hasn’t followed him to Texas. The Aggies were only 2 games over .500 his first season here and last year was a tank job that resulted with a disastrous SEC record and this year is now getting away from him too,  It is not easy to keep your kids happy when losses seem to come in succession as they are now and it really is just following up last year’s terrible finish to the year.

Last time out against Auburn, Walker Kessler pretty much single-handedly destroyed the Aggies. Walker blocked 12 Aggie shots and landed a triple-double which is more than all 5 of the Aggie starters produced for the most part.

Sure, 3 players reached double-digits but Aaron Cash and Marcus Williams produced as many points as you and I did in the game. That’s NADA!! Aggies’ leading scorer Quenton Jackson led the way with 11 points and that brings his average down to exactly 13 PPG for the season. Henry Coleman and Tyrece Radford each put in 10 points and Wade Taylor also navigated his way to a 10-point night off the bench.

The 3 for 22 from behind the arc didn’t help matters much but this team does rank 214th in the land from 3-point distance but the 19 for 70 from the floor is just dismal! That’s a 27.1% from the floor and this Aggies program is among the worst teams from the free-throw line as well with that 326th ranking.

I think 134.5 is too high and these two might build a house, the deck, the grill, and the entire chimney out of bricks. I see this as a game in the 60s with 65 being the peak for the winner of this game.

If you’re looking for more College basketball picks like this Florida Gators vs. Texas A&M Aggies matchup we’ll be providing 4* free college basketball predictions on the blog all season long, and check out our Experts for guaranteed premium & free NCAAB Hoops picks!