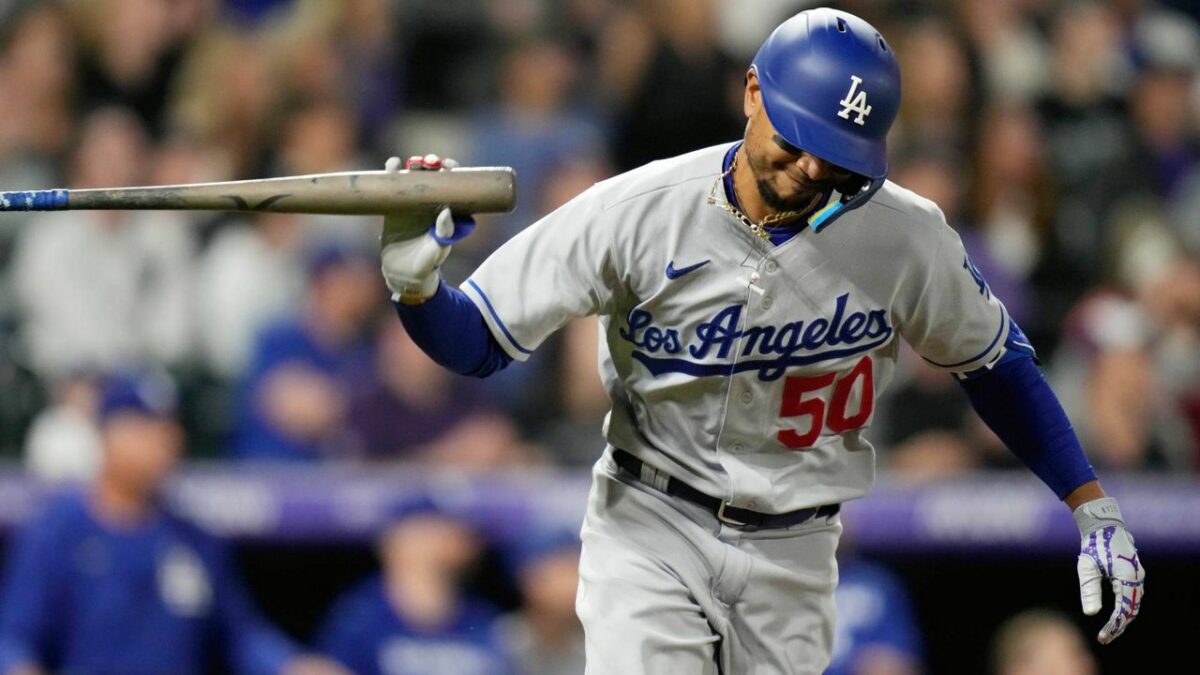 The Dodgers get set to take on the Chicago Cubs, with an overall record of 16-7-0, placing them 1st in the NL West division. In their 11 as the road team, Los Angeles has put together a record of 6-5. The team is hoping to add on another win, as they are coming off a 9-1 win over the SF Giants. Overall, the team has won over half of their 8 series played, going 6-2-0.

Making the start for Los Angeles, is Tyler Anderson. So far, Anderson has a record of 2-0. Through 4 outings, Anderson’s has an ERA sitting at 2.55. Opponents have had a tough time against the left-hander, as they are batting just 0.206 against him. Through 17.2 innings of work, Anderson has a per 9 home runs allowed figure of 1.

Los Angeles has started the year with a hot offense, averaging 4.96 runs per game, good for 1st in the MLB. One reason why the Dodgers are have been able to drive in runs at an above average rate is their team batting average of 0.239, which ranks 11th in the league. So far, Los Angeles’s lineup has also been able to hit for power, as their average of 1.00 home runs per game, ranks 12th. On average, the Dodgers has been able to drive the ball over the fence once every 32.52 at bats, good for 12th.

Heading into today’s game against Los Angeles, the Cubs have a record of just 9-15-0. This places the team 4th in the NL Central division. On the season, the Cubs have been one of the worst performing road teams, going 4-8. Chicago is hoping to get back on track after dropping their last game to the White Sox by a score of 4-3. So far, the team has won less than half of their series, going just 1-5-2.

Drew Smyly gets the starting nod for Chicago, looking to improve his overall record of 1-2. Through 4 outings, Smyly’s has an ERA sitting at 2.79. In today’s game, he will look to do a better job limiting base runners, as his batting average allowed sits at 0.240. Opposing batters have been able to hit for power against Smyly. So far, he has allowed 4 home runs, leading to a per 9 average of 2.

On offense, Chicago comes into the game averaging 4.17 runs per game, placing them 15th in the league. Even though the Cubs are having troubles driving in runs, they are still among the league leaders in team batting average, ranking 10th at (0.240). So far, the team’s strong batting average has not translated to strong power numbers, as Chicago is averaging 0.79 home runs per contest (20th).

When Los Angeles has faced left-handed pitching, they have been able to generate the 7th most runs in baseball. However, if they hope to continue with this success, the would benefit from improving their team batting average vs lefties, as their mark of 0.226, is just 17th in the MLB.

When facing left-handed pitching, Chicago is averaging just 0.11 runs per at bat, placing them 23rd in the league. A strong reason for their lack of run-scoring vs lefties is they have combined to hit just 0.234 against left-handed pitching. The Cubs are also struggling to get on base through walks, averaging a free pass on just 7.8% of their at-bats.

If you’re looking for more MLB picks like Los Angeles Dodgers vs. Chicago Cubs matchup, we’ll be providing 4* free MLB plays on the blog all season long, and check out our Experts for guaranteed premium & free MLB Baseball picks!