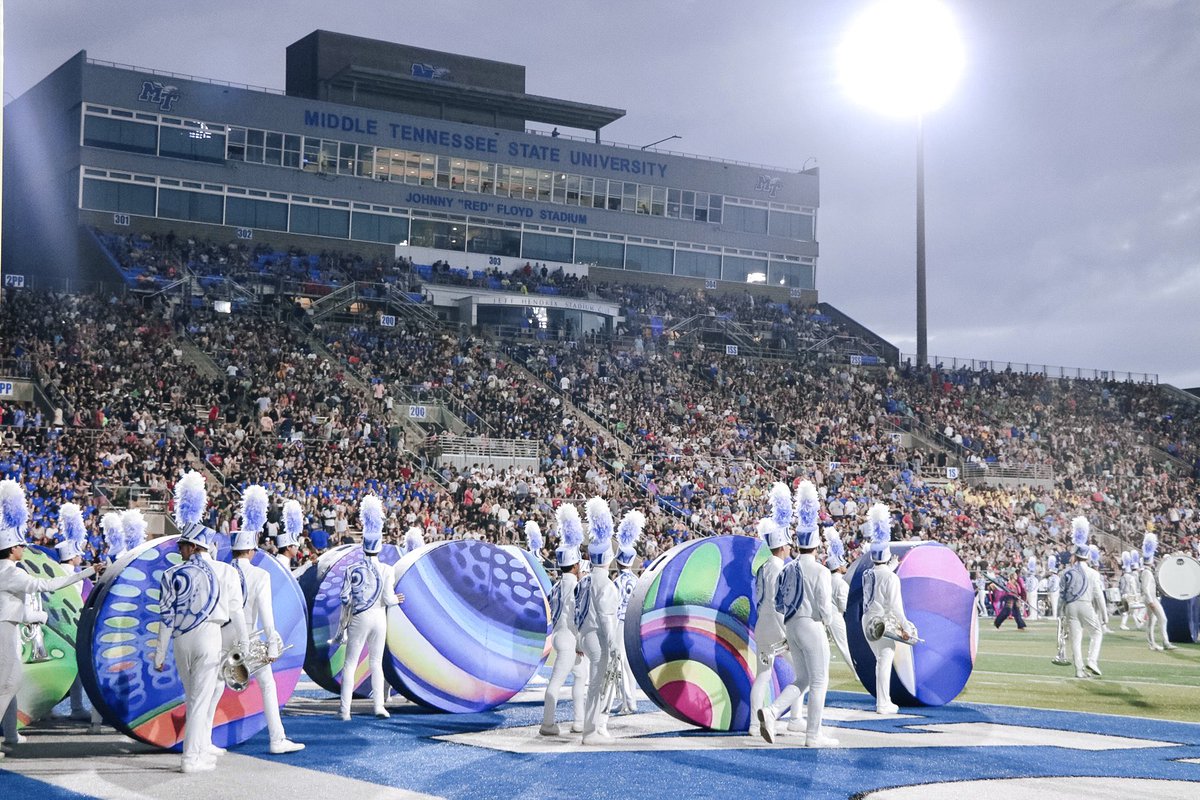 The Roadrunners are favored by -4 points in this Conference USA matchup, and the line setters have issued a 62.5 on the total. Hi, I said the total is set at 62.5 <<< If that doesn’t open your eyes, I apologize that I didn’t make it stand out enough. Maybe I should increase the font size and scream about it!

The Roadrunners are living up to their names, but it’s not necessarily the running game as much as it is gaining yards after catching the ball. UTSA ranks 6th in the nation putting up 351.5 passing yards a game, and Frank Harris is back at it again doing damage under center.

Harris returned for his senior season because he had plenty of senior leadership returning with him in a program that was looking undefeated in the face a year ago. This UTSA isn’t on the same mission as they were in 2021 facing a 2 – 2 record, but the Roadrunners took on a pretty decent non-conference schedule landing Houston at home and Texas in Austin to open the season.

Harris has accumulated 1,310 passing yards through 4 games, and it’s pretty clear that he is relying on a trio of guys around him to move the chains and put points on the board. Through 4 games, Corian Clark, Josh Cephus, and Zakhari Franklin have seen the lion’s share of the tosses out of Harris’ hand in 2022. The trio has combined to bring in 88 of his 104 completions, as no other Roadrunner has caught more than 7 balls.

Clark (6) and Franklin (4) account for 10 of the teams’ 12 TD grabs, and the other two scores have come from tosses from running backs. That makes a big difference when you can use some quality trickeration to throw different looks at the defense.

While Mr. Harris is doing his thing in good ole San Anton, Chase Cunningham came back this season to show he is not done making an impact on the landscape of college football. If you recall, Cunningham was injured and his career has taken some bad turns as he is now staying on the field and getting his chance to produce.

Coach Stockstill is putting his confidence in the senior to finish his career with a bang and a 3 – 1 record not only looks good on paper, but he just hit Miami like a hurricane! While Ian is tearing through Florida this week, Cunningham was busy shredding the Canes defense last weekend for 4 touchdowns with both his arm and his legs.

If you missed that huge win for the Blue Raiders last weekend, 45 – 20, you are probably just now thinking that you should have looked into this team a little harder, right? With Cunningham back and in the mood to keep proving he’s the guy, I see now way that he will let his home fans down this weekend.

The Red Raiders are 7 – 1 both against the line and outright in conference home openers over the last 8 years, so Stockstill knows how get his program out to a 1 – 0 start when Conference USA play begins. This year, he has Cunningham back to run an offense that ranks 53rd in the country putting 33.8 PPG, and I see no reason to see a let up against the visiting Roadrunners.

It says 62.5 people, Here is what you’re going to do. Walk up to the window with $100, at the freakin’ least, and return after the game so the attendant can hand you that cash and the money you won when these two teams scored 85 points on Friday night!

If you’re looking for more picks like this UTSA Roadrunners vs. Middle Tennessee Blue Raiders matchup we’ll be providing 4* free College football game predictions on the blog all season long, and check out our Experts for guaranteed premium & free CFB Football picks!