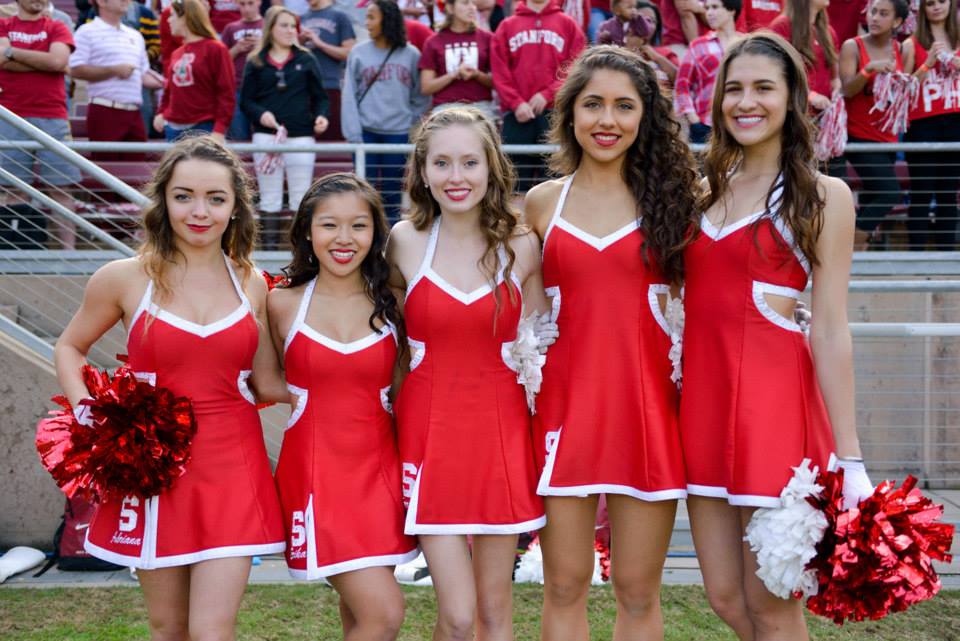 The Utes are favored by 7 points in this Pac 12 Conference matchup and we see a 54 showing on the total. The Utes are trying to maintain their lead in the South Division standings as they sit perched atop the rest at 4 – 1.

The Utes lead this series 5 – 4 but they have outright taken wins in all four of their trips to Stanford dating back to 1989. These two programs have not met since 2018, but these two head coaches have been with their respective teams for over a decade.

Kyle Whittingham is 3 – 1 in his 4 bouts with the Cardinal.  Utah snapped Stanford’s 11-game home win streak the last time they made the trip west to the Golden State in 2018.

The Cards need to find something positive to build on as they hope to shake off a 3-game losing streak coming into this weekend.

Utah cannot simply afford to look at the standings and see Stanford at the bottom of the other division thinking this is an easy win. The line setters will, of course, point to a convincing win for Utah here and it is understandable as to why that should be the case.

Utah, however, has a ton of concerns on defense but the Cardinal have to be able to go out and take advantage of it. There is the first problem for Stanford because Utah should be able to contain a weak running game and make Tanner KcKee try to beat them.

The Stanford passing attack is, at least, formidable enough to make this a game so the Utes have got to be preparing all week for this air attack to come at them early and often. Utah is basically a middle-of-the-pack defense in every major defensive category that we keep an eye on. You can see they rank 57-67th in passing yards, rushing yards, total yards, and points allowed so there is not a ton to take from that.

Did you catch the game that Tavon Thomas had last weekend against UCLA? Oh, he only scored 4 times putting up 160 yards from 24 carries scoring the first and last TD of the night. Cameron Rising added 63 yards from 6 carries and he too found his way to paydirt to give the Utes 5 rushing TD on the day.

Rising had a nice day under center with 179 passing yards and a strike of his own to the end zone that was tucked in my Dalton Kincaid. Baylor transfer Charlie Brewer has simply fallen out of favor of Coach Whittingham and we have not seen him on the field in over a month.

Rising has only thrown 2 INTs this season and has only been sacked 3 times as well because of his dual-threat impact. Brewer just could not provide the same lift to the field and the offense is better for it.

The Cardinal have to prepare for a different team that started this season now that Rising has come onto the scene for Utah. The Stanford defense has been stellar against the pass this season, however, as they sit 26th in the nation allowing only 195.6 YPG through the air.

The issue has been with stopping the opponents’ ground game and finding one of their own to boot. Stanford ranks 122nd against the run game and their rushing offense is 125th in the nation only putting up 91.4 YPG. Many Stanford alumni are accustomed to seeing the Cardinal run game be the strength of this program but that is simply not the case in 2021.

Nathaniel Peat has only carried the ball 63 times and he leads this team with 346 yards and only two trips to the end zone. Austin Jones leads the team with 69 carries but he has only put up 246 yards on the ground and has no idea what the end zone looks like.

Here is the next concern for the Cardinal. Tanner McKee might not even be able to dress for this game and that will put Jack West under center. West has made two starts in two years and has attempted a whopping 12 passes this season. Considering McKee leads this team with 4 rushing TDs to support the ground game, we have no idea what to expect from West.

I have Utah and the TD chalk in this spot. With Stanford and big Jack under center, I just can’t invest in the Cardinal.

If you’re looking for more picks like this Utah Utes vs. Stanford Cardinal matchup we’ll be providing 4* free College football game predictions on the blog all season long, and check out our Experts for guaranteed premium & free CFB Football picks!