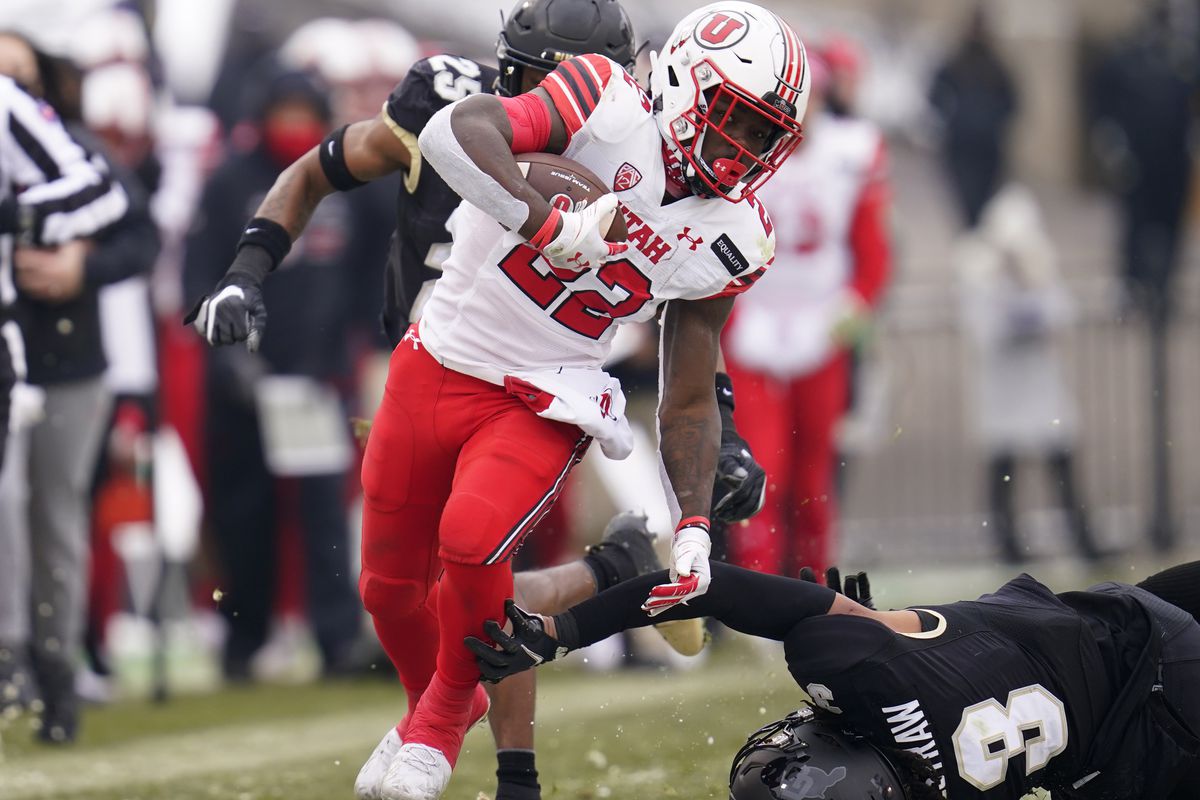 The Utes are favored by 3 points in this Pac 12 Conference matchup just after Oregon reeled off 5 straight wins to land the #3 spot in the FBS rankings.

Obviously, a second loss for the Ducks would pretty much drop them right out of the top-10, much less anywhere near a playoff possibility.

So, we see what the line setters think of the Ducks’ chances to win this game, right? That dominant Oregon team that was won 5 straight games and is 9 – 1 ranked 3rd in the nation is? AN UNDERDOG this weekend in Utah, so define the best team in this conference?

Does it mean that this is the end of the road and that Oregon can’t win this game? Well, Utah loves home cooking and they get two home games to wrap up the regular season. This might just be a prelude to the Pac 12 title game as these two are headed right towards another clash in two weeks for some hardware!

The writing is on the wall… Just win, baby! I can barely remember the USC Trojans’ success because of all of the shit that went down surrounding Pete Carroll and that program. We have not seen a Pac 12 team in a playoff yet nor have we seen a National Champion from the Pac 12 since 1970.

(You can recognize the years USC won that were not taken away but I’ll pass on giving them any credit at all during those 2003 – 05 years. That’s is just my opinion and obviously, it’s not anything more than that)

Anyway, while it is nice that 10 different receivers have a TD catch to their credit for the Ducks, no player has more than 2 of them and the leading pass-catcher only has 32 grabs on the year.

These teams really mirror each other in a lot of ways and it shows in the ranking as well. Oregon ranks 12th in rushing offense and Utes aren’t far behind at 18th.

Oregon ranks 32nd in the nation in total yards and Utah is right behind them at 36th.
The Ducks passing offense sits in the 84th slot of the rankings and the Utes aren’t far behind them in 70th.

Keep in mind now, Mario Cristobal and Kyle Whittingham just met in the 2019 Pac 12 Conference Championship game although their 2020 meeting was canceled due to covid. These two coaches know what the other wants to do because they have the same game plan.

Although the rankings are similar, the Utes offense has been steel of late contributing to their modest 3-game win streak coming into this weekend. The Utes have put up 134 points over this 3-game span but Tavion Thomas looks like he will be out again this weekend.

That is a huge loss for this team as it takes out their leading rusher who dumped 4 TD and 177 yards on Stanford the last time he was seen on the field. Thomas sat out of the Arizona game last week but the Utes still escaped with a 38 – 28 win over the Cats who have actually played all right despite that ugly 1 – 9 record.

Thomas’ 14 TDs out of the mix will also be tough to make up but we all know a running back’s success is only as good as his O-Line anyway.

Cameron Rising is exactly that… A rising star that might have control of this offense for two more years to boot. Rising has only thrown 2 INTs this season to go with 14 TD passes and 3 sacks. Staying upright always makes life easier for a young QB.

Rising is up to 1752 passing yards and he almost matched his 300-yard effort against USC in the win last weekend over Arizona. He ended the game with 294 yards with a pair of scores and he has gone 4 straight games now without an interception.

If you don’t know that winning the turnover battle usually changes the outcomes of football games, you are simply not paying attention. You know as well as I do that his ability to stay focused and not put his defense in a bad position has led to the 7 – 3 record for Utah.

Hell, they are favored over the #3 team in the country this weekend so that about tells you all you need to know.

Home favorites against the #3 team in all of college football. I know, it still makes me wonder if this is the right play but Utah at home is just not fadeable… Wait, can I say that? I don’t think that is a word but let’s go with it anyway LoL

Let’s go with a 33 – 29 type of game here with the Utes taking the W and covering that field goal.

If you’re looking for more picks like this Oregon Ducks vs. Utah Utes matchup we’ll be providing 4* free College football game predictions on the blog all season long, and check out our Experts for guaranteed premium & free CFB Football picks!