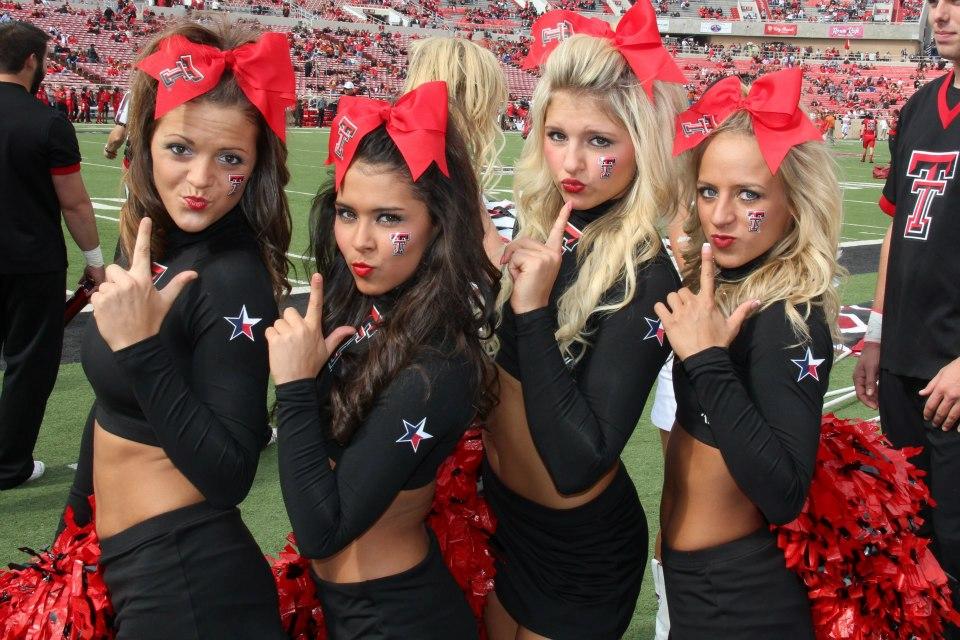 The Cowboys are favored by 10 points in this Big 12 Conference matchup. We see a 56 showing on the total.

Both programs have earned their bowl eligibility but the Cowboys are chasing a spot in the FBS playoff. They will certainly need to go 2 – 0 and get some help along the way but we all know that anything can happen and it usually does!

A win for the pokes would make Bedlam that much more interesting next week when the Cowboys and Sooners get together on the final day of the regular season. The Cowboys cannot afford to look past Texas Tech although the line setters are showing no respect to the Red Raiders at home.

We’re not overlooking this game so let’s see if the Cowboys can cover this double-digit line or if Texas Tech has other plans in mind.

I think all of us are still a little shocked that the pokes have only lost 1 game in 2021 but this defense has been legit all season. It may seem like an obvious statement so late in the season but the numbers truly are impressive.

The pokes rank 3rd in the nation in total yards allowed (276.6 YPG), rank 5th against the run (88.4 YPG), and 8th in points allowed only to give up 16.4 PPG. I mean if that doesn’t tell you the story you need to start taking up backgammon or knitting!

The timing of this defense becoming the strength of this team came at a good time because the offense isn’t exactly lighting up the scoreboard in 2021. OK State has the 83rd ranked passing attack although the 32 PPG will still get any team some wins, but 9 – 1? If you have the Cowboys at 9 – 1 chasing a Big 12 title and a possible playoff appearance in 2021 you are among the best pundits in the world.

If you missed last weekend’s win over TCU those 11.5 points the Cowboys were laying sure looked like the easiest winner of the weekend. When you lay 63 points on a team like TCU, and hey TCU is not the same program it once was, noted, but that was still damn impressive to watch.

Everyone talks about how more pressure can make you nervous because the Cowboys know they have everyone’s attention right now. This team has lost one game by a field goal all year so you know you are getting 60 minutes of football from Coach Gundy’s boys.

Can you spell to 8? LoL I know, I got ya with that one! The Cowboys put up 8 rushing TDs in the win last weekend and anyone who touched the ball out of the backfield had more space to run as the game went on.

Did he say 8 rushing TDs? Yeah he did, and all Spencer Sanders had to do was call anything run-related in the huddle and he let his guys do the rest.

Hell, Jaden Nixon only carried the ball 3 times and he totaled 69 yards with his own run to the end zone so it was a good day to be a running back for the Cowboys last weekend!

Matty Wells knows that he can throw a nice little wrench in the Cowboys storybook season with an upset at home this weekend. Saying what you need to do and actually being able to do it, however, are two different animals.

Not having Tyler Shough still hurts a little and I have seen enough of Henry Colombi to not be convinced he can that he can provide a big upset. Colombi has some decent numbers but the damn eye test has me concerned because he just doesn’t look comfortable to me. Being a former QB I guess I just see things that his arm isn’t very strong and his deep threat ability really is nil.

He likes to tuck that ball in and give up in the pocket and that can really only lead to a sack or just a few yards since the play is obviously not a designed run. I think you need to stay in the pocket and let your team help you when you are a young QB and he needs the supporting cast to really come up big.

Tahj Brooks leads this team with only 420 rushing yards and Sarodorick Thompson will almost always get the ball when he is in there. Thompson is up to 88 carries but he still only has 419 yards on the season despite the 9 trips to the end zone.

I can’t believe it but I have to take this over on Saturday. I know, it sounds tough to do and it will not be easy to hit but 56 is up there for a reason. The Cowboys’ offense might run up and down the field with even more success than they had last weekend. No, they probably won’t have 8 TD dashes again but it won’t be far behind. I see a 44 – 21 win for the road team!

If you’re looking for more picks like this Oklahoma State Cowboys vs. Texas Tech Red Raiders matchup we’ll be providing 4* free College football game predictions on the blog all season long, and check out our Experts for guaranteed premium & free CFB Football picks!