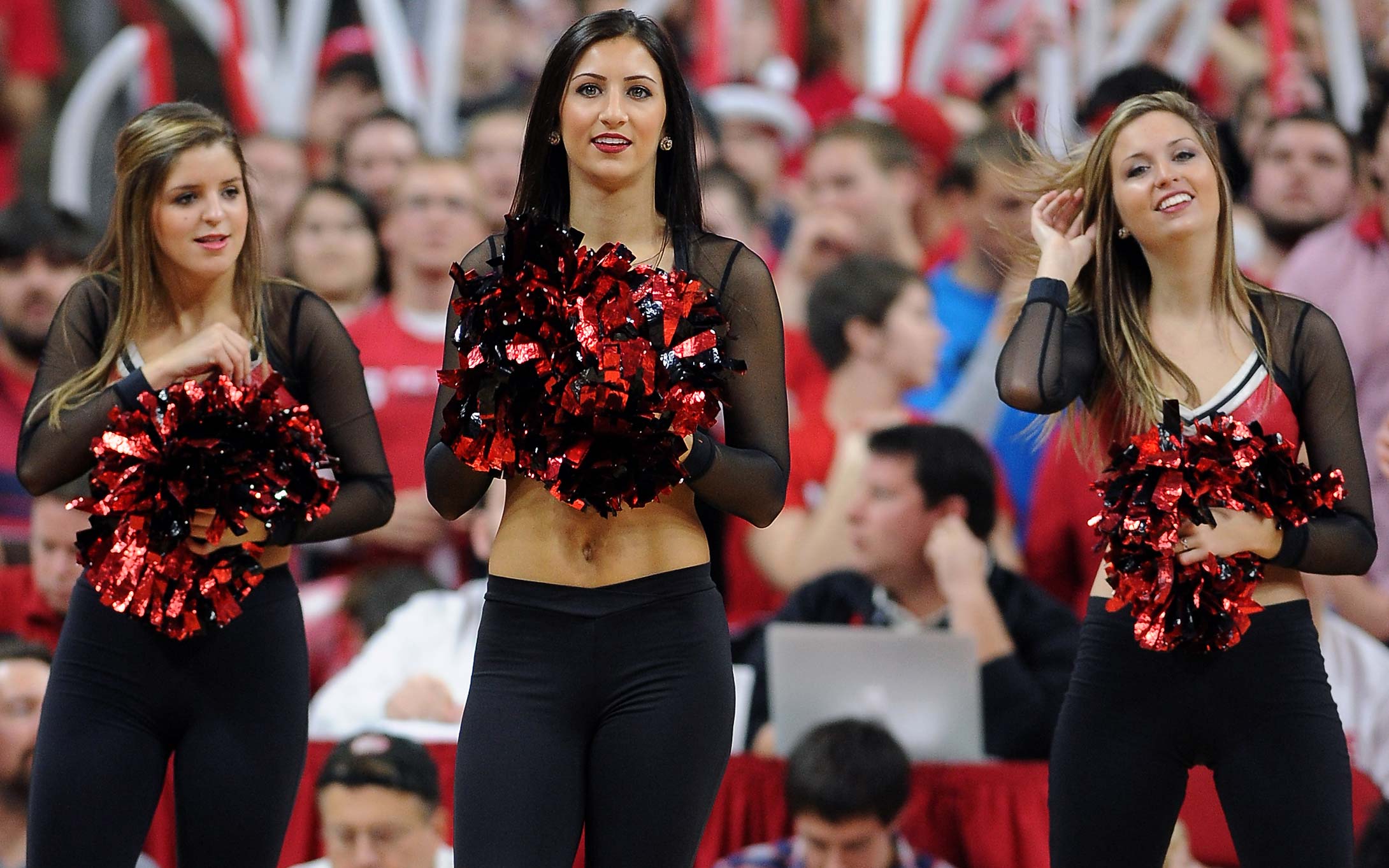 The Wolfpack are favored 6 by points in this ACC matchup and there is a chance that they will end up in the ACC title game. With a win over the Heels and a loss by Wake Forest, the Wolfpack can cruise their way to a clash with Pitt in the ACC Championship game.

Clemson is holding on to that spot entering the final weekend but the Tigers are playing South Carolina from the SEC so they cannot add to their conference win total. Clemson is hoping that both Wake and N.C State lose their final games of the regular season because that would put the Tigers in the ACC title game.

North Carolina would love to do nothing more than spoil the thoughts of letting their in-state rival hoist that hardware. Even though it has been a disappointing campaign for the Heels, a win here would improve on the North Carolina record in this series that currently sits at 68–36–6.

The Tar Heels were favored to be the team playing in the ACC title game but those hopes came crashing down early in the year. An opening week loss to Virginia Tech put this team on high alert and then the loss to Georgia Tech came and to leave this program at 2 – 2 through the first 4 games of the 2021 campaign.

The Heels have alternated wins and losses since the Yellow Jacket defeat and now a bowl game appearance will be as good as this year gets but… This game can also add something to the positivity of the team if they prevent the Wolfpack from making it to the ACC title game.

It may not be a win that changes that outcome of the season because 7 – 5 is as good as it gets no matter what. Upsetting the Wolfpack can essentially just lead to a positive mindset for the bowl game ahead in a few weeks. (although playing WOFFORD last week sure did shit for any bowl committee out there that has an ACC affiliation, but whatever)

UNC is a top-10 offense in total yards and the 37 points per game has this unit ranked 14th in the land.

First of all, I am jealous of the meal the Wolfpack will be enjoying before the game. Did you see that Brasa’s, which is a Brazillian Steakhouse, will be feeding the boys on Wednesday? That is one damn good deal right there so can we just preview the food and not the game? LoL

Okay fine, let’s talk some football. The Wolfpack know that they can only control so much towards their chances of landing in the ACC title game. With Clemson not playing an ACC game they already hold the tie-breaking edge with the Tigers from their win over them back on September 25, 27 – 21.

Zonovan Knight leads this team with 684 rushing yards from 131 carries but in his last two games, he has done much more than just run the damn ball! Knight returned a kickoff for a TD against Wake Forest two weeks ago and he did it again last week against Syracuse.

Are you old enough to say you were roaming around when Gerald Ford was the U.S President? Well, if you are that means you are as old as me for starters, but it also means you witnessed some history last week.

Thayer Thomas seemed to innocently catch a TD pass in the 41 – 17 win against Syracuse last week. His brother, Drake, returned an INT for a score and that gave the brothers some history. We have not seen two brothers score a TD in the same game since the 1970s, which I found impressive being that they are on opposite sides of the ball.

Devin Leary toppled the 3,000-yard passing mark for the season last week with 303 yards vs the Cuse defense. He leads the 19th ranked passing offense that averages 292.2 YPG and the 33 points per outing ranks this team 32nd in the land in scoring.

If the line setters think that 62 points are enough that I challenge that number. I see this as the game of the week because we might just see closer to 80 points, much less 60-something. We go over that 62 number here!

If you’re looking for more picks like this North Carolina Tar Heels vs. N.C State Wolfpack matchup we’ll be providing 4* free College football game predictions on the blog all season long, and check out our Experts for guaranteed premium & free CFB Football picks!