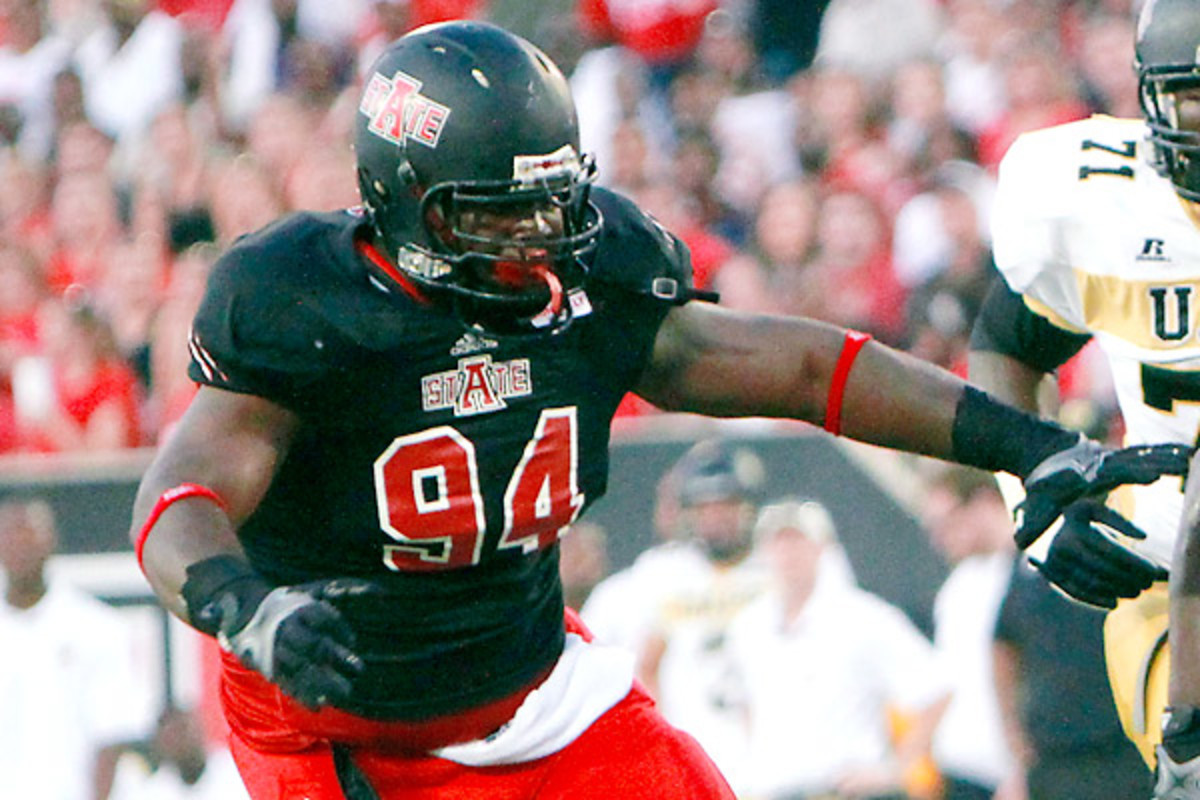 The Ragin’ Cajuns and Red Wolves enter this weekend’s game with an entirely different approach after their bye weeks.

The Cajuns will be chasing a 6th win which comes with bowl eligibility and the Red Wolves are hoping to avoid the 6th loss after losing 7 games a season ago. That basically means that the Red Wolves need to win out their schedule to avoid another losing season and they are 18-point underdogs on Thursday night.

Let’s just say that the line setters are pointing to a clear and obvious win for Louisiana but will it be so easy? Arkansas State has lost the last 3 meetings in the series that reveals the Cajuns having a 27 – 20 – 1 record in their 48 all-time heads-up affairs.

The Cajuns are favored by 18 points in this Sun Belt Conference matchup.

The Cajuns are heavily favored on the road and as bettors, we all know that can be both dangerous and concerning at the same time. Both teams are coming off bye weeks to prepare for this game but the Cajuns have had the Red Wolves number lately.

Louisiana is 3 – 0 vs Arkansas State over the last 3 years but two of those games came down to the final play of the game and were close contests, including their last meeting in 2020. Louisiana came away with a 27 – 20 victory at home and the Cajuns only lost a single game to Coastal Carolina including their bowl win over FIU, 34 – 26.

The Cajuns are 5 – 0 their last 5 games and their only loss this season came in week 1 against the Texas Longhorns, 38 – 18. I think we can forgive them for losing to a Big 12 team to start the year and they have certainly put that in the rear-view mirror at this point of the campaign.

Appalachian State is no cupcake program and these Cajuns cruised to an easy win over the Mountaineers last time out, 41 – 13. Levi Lewis had Louisiana up 20 – 3 in the first quarter with a TD run and TD pass to his credit. Chris Smith found the end zone twice and the Cajuns had 5 TDs on the ground to go with 4 turnovers caused by the defense.

There definitely isn’t much to take from the rankings on defense or offense for the Cajuns as they are a middle-of-the-pack program in every way. This team’s highest-ranked offensive category is 48th in rushing yards per game (179.3) but their passing offense only puts up 225.7 yards per contest which have them all the way back at 79th.

The Red Wolves are going in the opposite direction as they started their 2021 season with a win and now face a 5-game losing streak. As is the case with many teams the Wolves win has come against an FCS opponent in 2021 when they took down Central Arkansas, 40 – 21.

So, can we really even say that many good things have happened for this program after a 4 – 7 2020 campaign? Not yet, and now the Florida State transfer QB, James Blackman is on the shelf with a bum shoulder.

That will leave Layne Hatcher as the guy calling the snaps for the immediate future although he started all 11 games a season ago. Head Coach Butch Jones inherited Hatcher but he was a big enough name to bring Blackman over to run the offense.

So, Hatcher is 62 for 108 this season and he started and won the Central Arkansas game before Blackman even took the field in game 2. Hatcher and Blackman certainly shared plenty of time over these last 5 losses but now Hatcher will be on his own this weekend.

We do have another problem to deal with and that is on the other side of the ball. As I like to say, we really shouldn’t use the words Red Wolves and defe… that word… in the same sentence, and here is why.

We have 130 FBS programs and we are looking at the team ranked 130th in total yards allowed, points scored, and they’re one spot about the cellar in rush yards allowed.

Arkansas State’s passing game, which has a considerable advantage with  Blackman, does rank 6th in the land putting up 356.7 ypg. Here is the other problem, however. The running game in Jonesboro is ranked 128th in the land barely putting up 80 yards a contest.

This is simply not the same offense some of us remember that gave us a 47 – 43 game in 2018. The Red Wolves’ offense was all that and a bag of chips just a few years ago, arguably the most feared offense in the conference.

There are not many trends to support the over here, but that was then and this now. Even though I would love to have Blackman on this field I think Hatcher can do enough to move the ball and find some points.

We know the ball will be in the air for both teams all game long, so hopefully, it leads to turnovers and points on defense as well as on offense.

Those 70 points sure look intimidating, don’t they? No, relax, relax! This is your spot to watch a Thursday night game fly over the number and you can play the total early and late. Either the first half over 34.5 or the 70 will do you right, so get on them! I expect a closer game than the line setters expect as well so do what you have to do! 48 – 38 sounds like my final score call!

If you’re looking for more picks like this Louisiana Ragin Cajuns vs. Arkansas State Red Wolves matchup we’ll be providing 4* free College football game predictions on the blog all season long, and check out our Experts for guaranteed premium & free CFB Football picks!