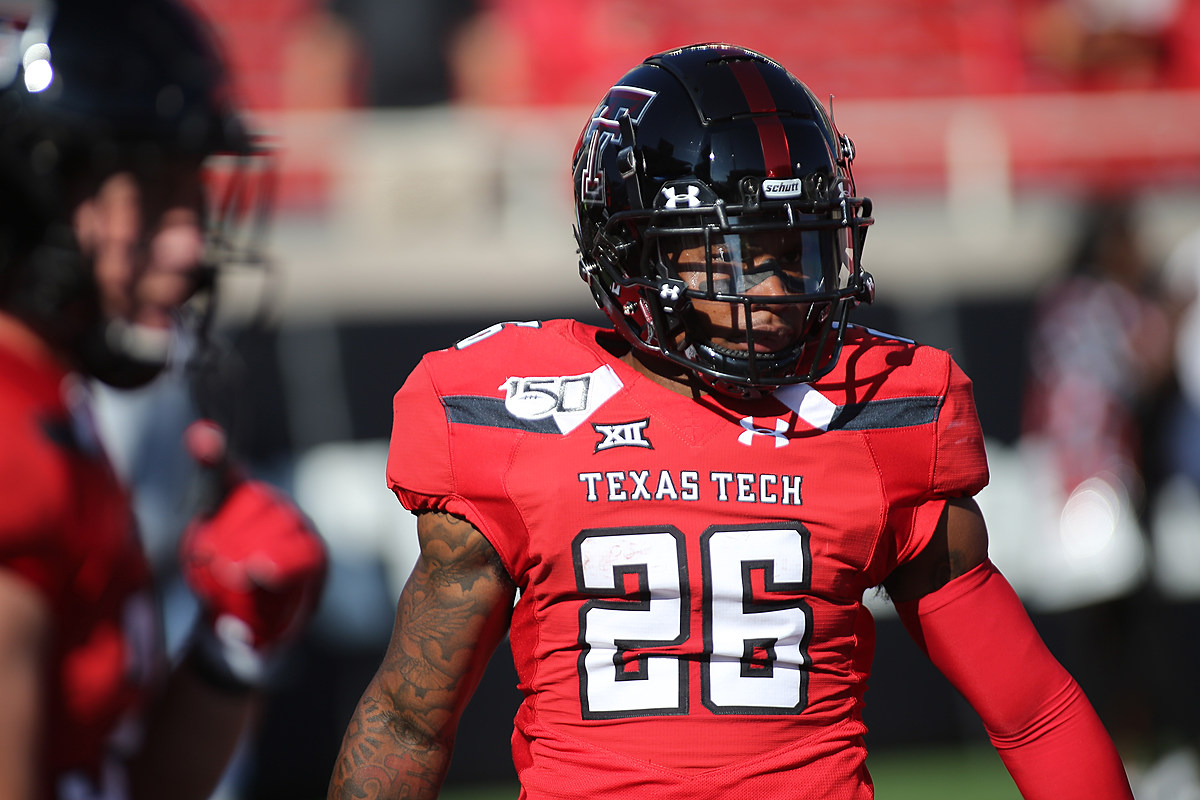 Week 8 college football sees the Wildcats and Red Raiders meet at Jones AT&T Stadium.
This game features a pick ’em line in this Big 12 Conference matchup and the total is set at just over 60.

The Wildcats may be holding on to a .500 record but the 3 conference losses out of the gate already have this program behind the 8-ball in Big 12 play. Let’s be honest too that the win over the Southern Illinois Salauki’s might not hold much weight with a voter or two when bowl bids start to get handed out either.

A road win would do plenty towards the WIldcats quest to impress the committee that they belong in a bowl game but there is still plenty of football to be played in 2021.

The line setters are unsure of who they expect to take this contest offering a pick ’em line in Lubbock. Kansas State has taken 9 of the last 10 meetings between them but the Red Raiders are on the brink of earning their own post-season eligibility this weekend.

Texas Tech has secured 5 wins through 7 games and this program hasn’t seen the post-season since 2017. Matt Wells is in year-3 with the Red Raiders and he has already surpassed each of his win totals from 2019 and 2020 (4 Ea).

Can I say that I still don’t get why Big 12 teams play FCS opponents to begin their football seasons? There, I did it, and that really makes a 6 – 6 team with more questions than answers when you really went 5 – 6 against actual teams at your level.

Now, do you get why we question putting Southern Illinois on the schedule? That is an impress-me-not game IMO so I get when voters keep some teams out of the postseason with shit wins that are nothing more than a glorified scrimmage.

The wins over Stanford and Nevada hold some weight but we have seen that now we are in Big 12 play the Wildcats are losing the big games that matter. By the same token, this team has been in the game during all 3 of their recent losses as the 4th quarter started. Winning close games is the difference between a winning record and a losing record when you only get 12 chances a year to make things go in your favor.

Skylar Thompson has only played in 4 games this season and it has definitely disrupted his rhythm with the offense. Thompson is only at 766 passing yards with a 5 – 3 TD to INT ratio and he was not one to turn over the ball in his previous seasons with the Cats.

Staying on the field has been a concern for Thompson over the last two seasons and backup QB Will Howard won’t likely be on the field this weekend. This offense is already far down the rankings so any more problems could just make matters worse than they already are.

Kansas State’s head coach Chris Klieman is in his third year with the Wildcats as is Matt Wells with the Red Raiders. Klieman has at least gotten his team to the post-season once while Wells is still chasing that first bowl game with his program.

Let’s be honest here and point out the schedule in front of this team that leaves them chasing this 6th win to secure eligibility for a bowl game. This team is at home this weekend and they aren’t even favored to win and the next four games are all going to be tough assignments to find wins.

Texas Tech goes to Oklahoma next week and luckily, they will have a bye to prepare for Iowa State, Oklahoma State, and Baylor to finish the 2021 campaign. There are no cupcakes remaining and the running backs are going down like flies.

Sarodorick Thompson and Xavier White will be expected to carry the ball early and often as both Tahj Brooks and Chadarius Thompson will be out of the Red Raider backfield this weekend. Brooks and C. Thompson are 2 and 4 on the depth chart at RB and Henry Colombi has the QB role for the immediate future as well.

Colombi’s senior campaign will see him on the field much more now that Tyler Shough is down for what could be the rest of the season. A broken collarbone for Shough has him sidelined and Colombi has done alright guiding the offense this season.

Red Rover, Red Rover, send the points to take this total Over! When this game is 27 – 24 at the half and we already have 51 of those points in our pockets, we will just need 10 more of those point things to happen as we cash the Over tickets!

If you’re looking for more picks like this Kansas State Wildcats vs. Texas Tech Red Raiders matchup we’ll be providing 4* free College football game predictions on the blog all season long, and check out our Experts for guaranteed premium & free CFB Football picks!