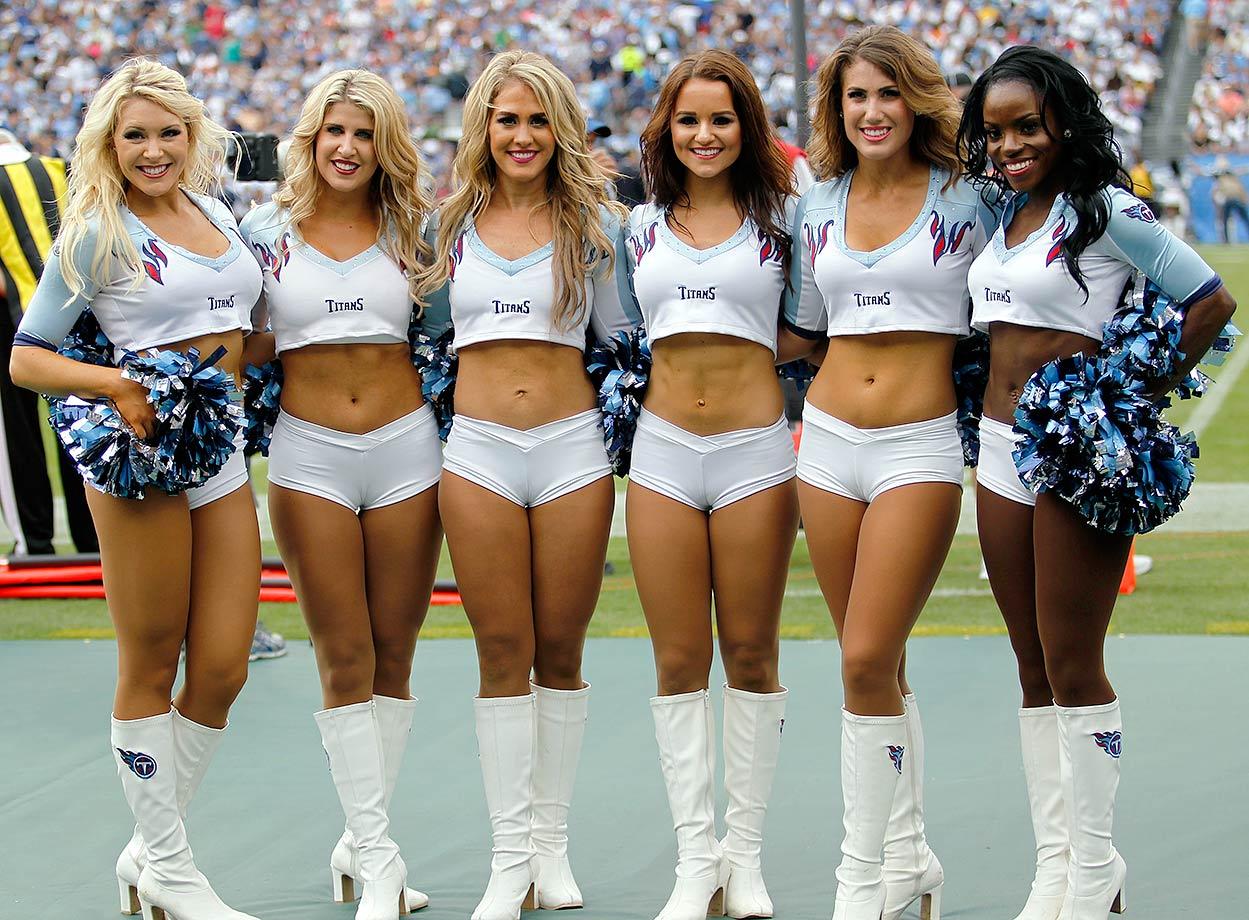 We have reached 16 of the NFL season and for teams trying to make the playoffs, it is crunch time. In this game on Saturday it’s a huge cross conference matchup when the Washington Redskins make the trip to Nissan Stadium to take on the Tennessee Titans.

The Redskins have won the last four games played between the two teams.

The injury bug has hit the Washington Redskins hard but they come into this game still alive for a playoff spot but with a loss in this game it would really hurt their chances.

They come into this game having lost four of the last five games with the only win during that stretch coming against the Jacksonville Jaguars in their last game.

The offense wasn’t great but they did enough and the defense stepped up big late to come away with a 16-13 victory. The Jaguars offense isn’t good but it was good to see the Redskins defense come out strong.

At quarterback, the Redskins are led by Josh Johnson who has thrown for 346 yards, two touchdowns, and one interception. He is also a threat to run the ball and that is something he will have to use to his advantage in this game.

Check out the free College football picks from Cappers Picks experts today!
If they want to win this game the defense is going to need to be good. Johnson has played decent but if this game becomes a shootout, they won’t be able to keep up in this game.

Johnson is also going to need to use a little more of the playbook and finish drives with touchdowns instead of field goals.

On the other side of this matchup is the Tennessee Titans who are battling for a playoff spot and need to come away with a victory in this game.

The Titans have had an up and down season but they come into this game having won three games in a row including shutting out the Giants in their last game.

In the previous game against the Jaguars, they only gave up nine points so it seems like the defense is getting it figured out.

This isn’t a great offensive team averaging only 19.1 points per game so it’s really kep that their defense steps up in a big way.

At quarterback the Titans are led by Marcus Mariota who has thrown for 2418 yards, 11 touchdowns and eight interceptions.

Over the last few games Derrick Henry has stepped up in a big way and has finally looked like the lead back they had hoped for.

The Titans are no question the better team, but ten points is way too many for an offense has bad the Titans.

I think the Titans will win the game, but the Redskins will cover the spread.

If you’re looking for more NFL picks like this Washington Redskins vs. Tennessee Titans matchup we’ll be providing 4* free NFL predictions on the blog all season long, and check out our Experts for guaranteed premium & free NFL Football picks!