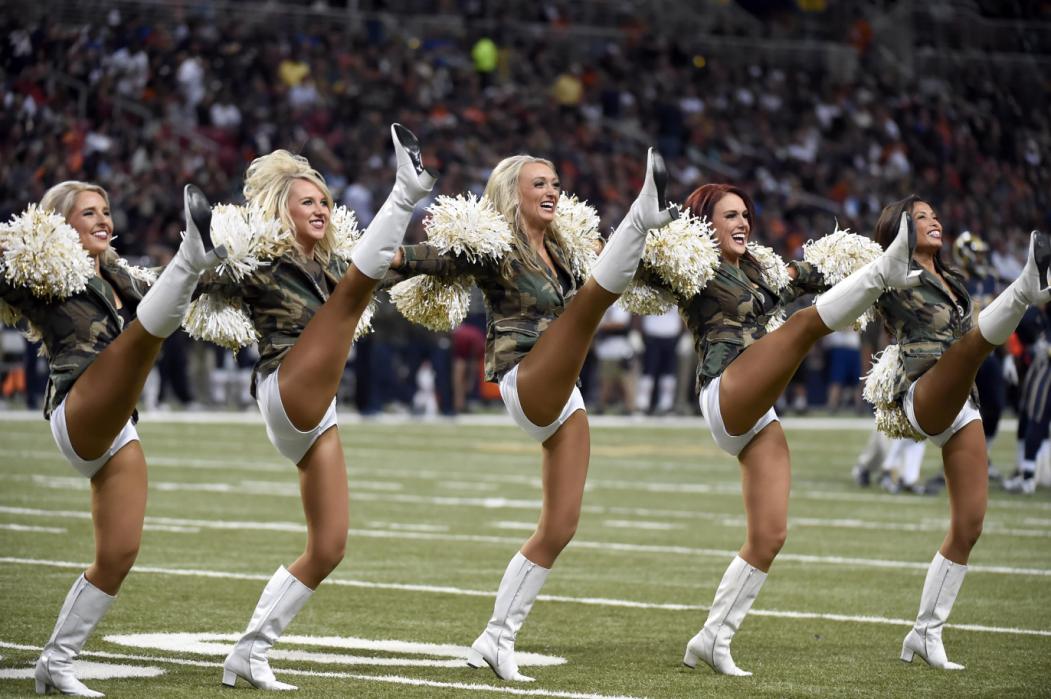 It’s an outside chance, but Tampa Bay looks to keep their very slim Wild Card hopes alive when they take on the St. Louis Rams on Thursday night.

The Bucs sit 1 game under .500, and certainly need to win out and grab some help along the way.

St. Louis comes in after finally putting the brakes on a 5 game losing streak. They’ll vie for 2 straight behind another Todd Gurley sensational performance.

First year QB Jameis Winston continues to make a name for himself in this league. While it is likely that he won’t get his team to the playoffs, he’s certainly set himself up for a successful career.

The Bucs took a giant blow to their playoff hopes as the Saints came to town and grabbed a 24-17 win over the Bucs.

Tampa Bay couldn’t stop Drew Brees as he continued to put together drives and keep the ball out of Winston’s hands. Brees picked apart the Bucs defense for 312 passing yards and 2 touchdowns.

QB Jameis Winston struggled to keep his team on the field as he threw for just 182 yards on 18 of 32 passing. The rookie QB did do everything he can to bring his team back into it with a 4th quarter touchdown pass to cut it to 7.

Look for RB Doug Martin to play a major key in this game. On the season, Martin has rushed for 1214 yards and 7 touchdown to lead the Bucs to the 4th best rushing attack in the NFL. Tampa Bay is averaging 141.2 yards per game on the ground.

The Rams M.O. this season has been when Todd Gurley goes, they go.

Last week was exactly one of those instances as Gurley rumbled his way for 140 yards on 16 carries and added two touchdowns in the Rams win.

Gurley has now compiled 975 yards and 8 touchdowns in his rookie campaign as he’s given the Rams some serious hope for the future.

While Gurley will be the Bucs defense main focus on Sunday, QB Case Keenum will be the game changer. Keenum threw for just 124 yards and an interception against the Lions as he looked extremely rusty after missing 2 straight games.

As of right now, Keenum is slated to start, but Nick Foles waits in the balance looking for another chance. Foles was benched this season after struggling to keep the offense consistent. Neither QB has given head coach Jeff Fisher reason to leave them in.

The Bucs have been the much more consistent team this season.

With Winston and Martin leading a solid backfield, they should be able to move the ball well here on Thursday.

Martin finds success here on Thursday night as the Bucs keep their playoff hopes alive with a road win.