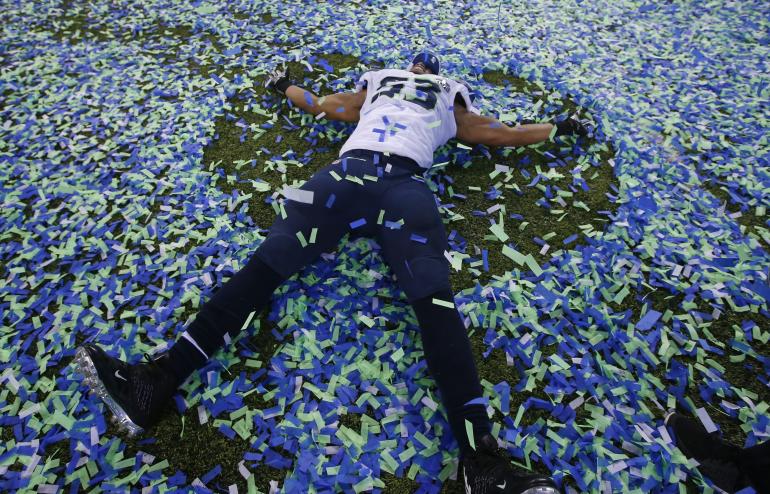 Seattle has not been able to generate any consistency this season. They are good but we can’t be sure just how good.

Kick off is set for 4:00 PM ET with the Steelers walking into a lion’s den looking to keep their own playoff standing in tact.

It feels like the Steelers are having a bad year but right now they are sitting in the top Wild Card spot in the AFC. It has just been a more eventful journey than desired.

They are without LeVeon Bell for the rest of the season but as long as they can keep Big Ben healthy this team should have more than enough offense to be competitive.

Replacing Bell has been DeAngelo Williams who shows from time to time he is capable of a big performance just don’t expect it this week against Seattle.

The Steelers don’t look like the Steel Curtain but the numbers are there. They are sixth in points allowed and given the offensive struggles of the Seahawks they should be in this one throughout.

The current numbers seems a little too generous for the home team I think.

Seattle climbed back to .500 last week after an easy win against San Francisco. This team just doesn’t have that it factor it has had in the past though and they have already lost twice at home this season.

The top rushing team in the league will be without Marshawn Lynch, who is doubtful. Amazingly he is not leading the team in rushing though. That would be unheralded Thomas Rawls who is averaging six yards per carry.

It is still a mystery that they have not figured out how to use Jimmy Graham. I think the issue is that Russell Wilson is too thoughtful out there.

Sometimes you just have to trust that your guy is better than the other one and not worry whether he is wide open.

Seattle can’t really afford to slip below .500 again. With this one at home there is probably more at stake for them.

I still believe in the potential of the Seahawks but I don’t see them dominating a sturdy Steelers team.

Look for Pittsburgh to have a shot to win outright late.