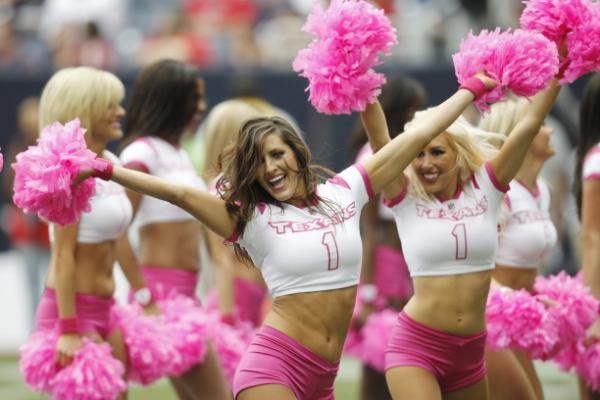 What should be a highly anticipated matchup has now turned into an underwhelming contest.

Both teams are currently dealing with QB injuries as they get set to play in the first AFC Wildcard Game this weekend.

The Oakland Raiders were cruising along this season.

After winning 6 straight games, they had themselves poised for a top spot in the conference, but then disaster hit.

QB Derek Carr went down with a broken fibula, which has left the Raiders in a quite a dilemma.

Now, they sit with a decision to make as both Connor Cook and Matt McGloin have seen time since Carr went down.

With the QB situation fuzzy, the Raiders defense may be asked to do a lot here. They’ve been extremely inconsistent this season and are very vulnerable to the pass game.

Oakland enters play 6-2 on the road this season.

The Texans season has been one of the most confusing ones to figure out.

After dishing out a huge contract to Brock Osweiler and seeing him perform extremely poorly, Houston decided to bench him for Tom Savage.

Savage made quite the name for himself right out of the gates, but now his status remains uncertain for Saturday after leaving last game with an injury.

Brock Osweiler came in relief and finished 21/40 for 253 yards and a touchdown.

Unlike the Raiders, the Texans can lean on their defense for the most part as they are one of the best in the NFL.

Houston ranks first in total yards against, only allowing 301.3 per game.

Look for the Texans to put together many blitz packages here on Saturday as they know that the Raiders are going to have an unsteady QB in the backfield.

After all the injuries, the Texans still have the most reliable QB out of the group.

If you’re looking for more NFL picks like this Oakland Raiders vs. Houston Texans matchup we’ll be providing 4* free NFL predictions on the blog all season long, and check out our Experts for guaranteed premium & free NFL Football picks!