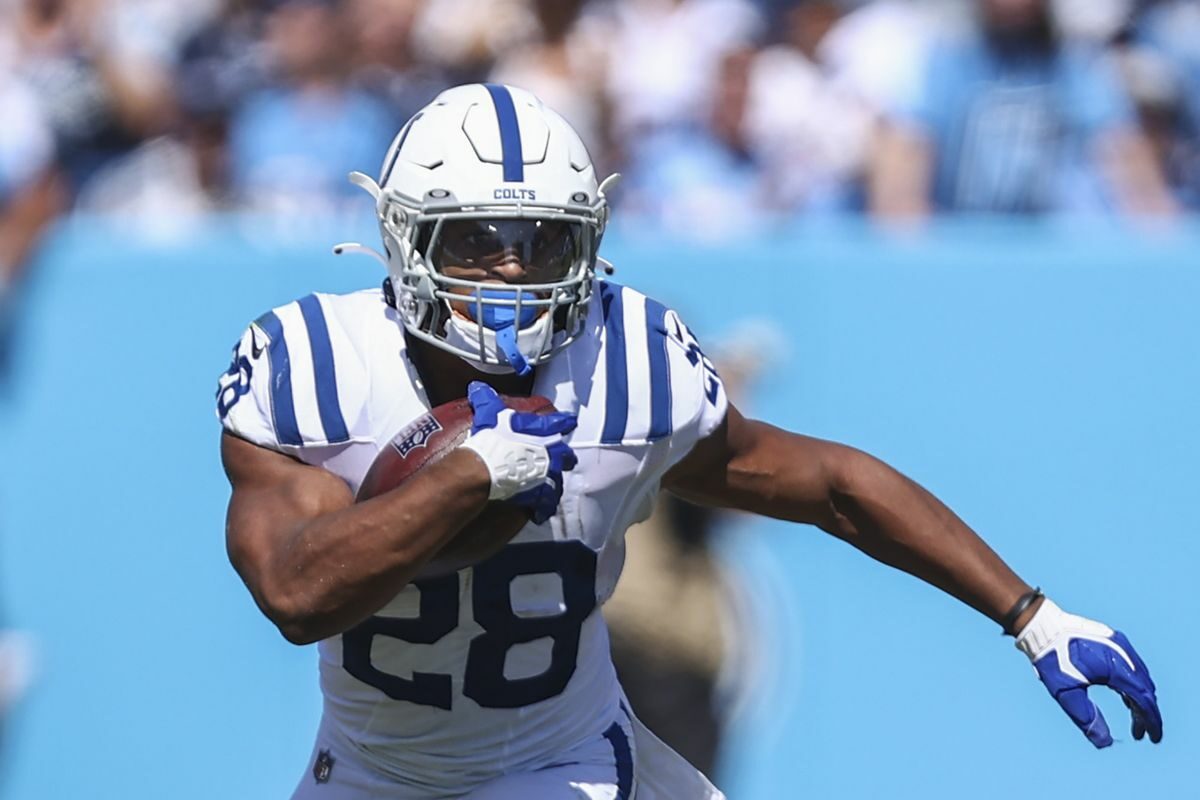 The New York Jets are on the road as they travel to face the Indianapolis Colts on Thursday Night Football from Lucas Oil Stadium.

New York comes in off a 34-31 upset win at home over the Bengals as an 11.5-point underdog. Indianapolis was beaten 34-31 in overtime at home by Tennessee as a three-point favorite on Sunday at home.

New York, with a little help from a questionable late personal foul call, upended the Bengals 34-31 at home Sunday to earn a victory. The Jets improved to 2-5 on the season and sit third in the AFC East coming into this contest.

Mike Smith filled in for an injured Zach Wilson and made the most of his opportunity. White completed 37/45 passes for 405 yards and 3 touchdowns, and caught a 2-point conversion pass on the go-ahead score. He joined Cam Newton (2011) as the only players since at least 1950 to throw for 400 or more yards in their first career start.

Indianapolis started the year 0-3, but then won 3 of their next 4 games to set up a monstrous showdown with Tennessee at home on Sunday. With a win the Colts would have reached the .500 mark and shrunk the Titans division lead to just 1 game.

Unfortunately, Indianapolis wasted an early 14-0 lead and fell to Tennessee in overtime 34-31. The loss drops the Colts 3 games back from the Titans and more importantly the head to head tiebreaker as they were swept in the season series.

The line being set at 10.5 is very large when you consider it’s a matchup between a 2-5 and 3-5 team. Indianapolis is certainly a better team then their record reflects due to an early season tough schedule, but they are still underwhelming.

The Colts led 14-0 last week but couldn’t hold that lead for long and eventually lost a must-win game in OT. Meanwhile, New York is fresh off a win where they were 11.5 point underdogs.

The Jets played loose and care free with Mike Smith behind center as he lit up the Bengals defense all day. Accompanied with some Cincinnati turnovers they were able to hang close throughout. We just saw Carson Wentz throw 2 interceptions last week and it’s hard to imagine the Colts don’t cough up the ball again this week.

I’m not saying the Jets will win again as I do believe the Colts are a much better team, but I think 10.5 points is too much for this primetime game.

Give me New York to hang close in this game.

If you’re looking for more NFL picks like this New York Jets vs. Indianapolis Colts matchup we’ll be providing 4* free NFL predictions on the blog all season long, and check out our Experts for guaranteed premium & free NFL Football Picks!