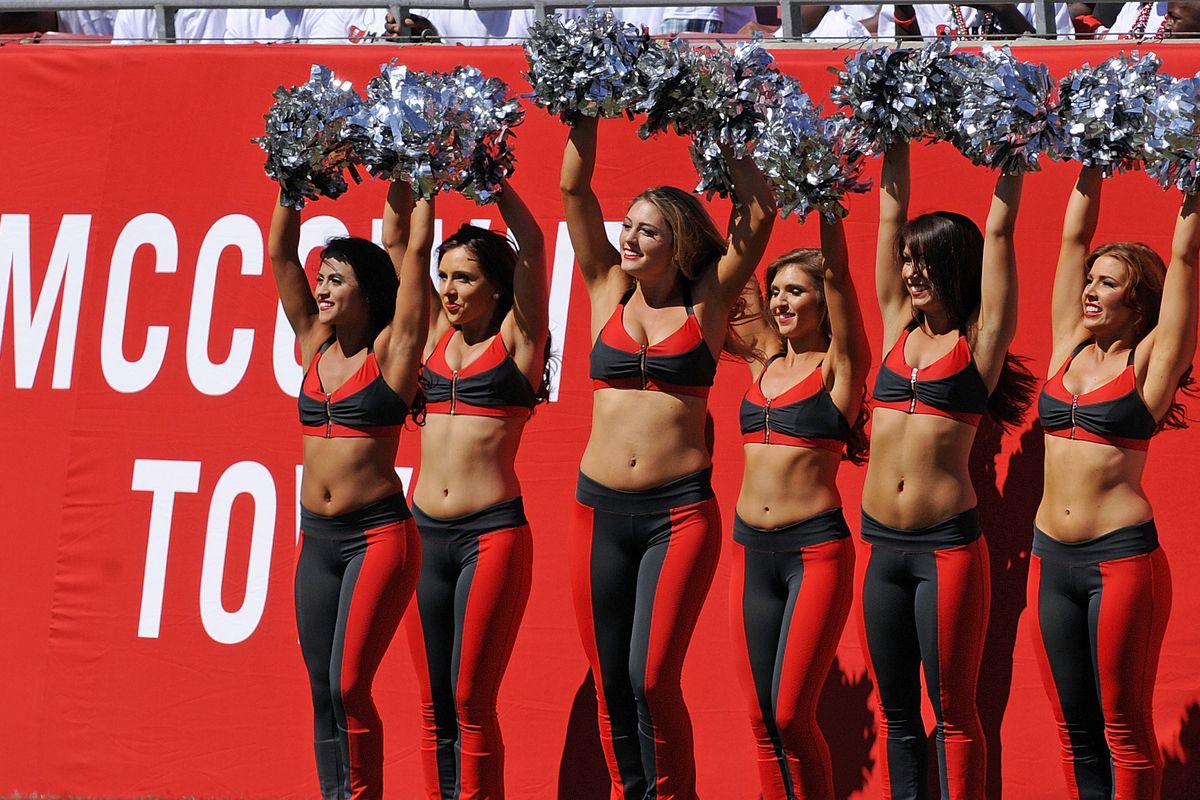 Tampa Bay hasn’t won in a while. The Buccaneers will try to get their first win in almost a month on Monday Night Football against the Giants.

New York has been horrible on the whole this season but it has shown some improvement of late.

The Giants had their bye in Week 10 and before that earned just their third win of the season with a touchdown victory over the Raiders.

They got a pick-6 early in the second half against Derek Carr and held the lead from there.

Daniel Jones had a quite afternoon passing the ball but Devontae Booker handled 21 carried out of the backfield and damn near finished with 100 yards.

In the game before that, New York blew a golden opportunity to get a win against Kansas City.

And now after a bye week, the offense in particular is on the mend.

Saquon Barkley returned to practice for the first time in over a month this week. He’s questionable to return to play his first game in six weeks.

Wide receiver Kadrious Toney, who was making strides before picking up a couple of different injuries, should be as healthy as he has been in several weeks.

Kenny Golladay will likely be able to say the same. Both receivers played in the Giants’ last game against the Raiders but were banged up. That was two weeks ago now.

Starting left tackle Andrew Thomas also has a chance to return to action for the first time in a month.

The Bucs are the NFC favorites and just behind the Bills as Super Bowl favorites in futures markets, despite not having won a game since October 24.

Tampa lost going into its bye in New Orleans and lost coming out of it in Washington. Monday night will be a return home, where the Bucs have been terrific as favorites.

Tom Brady threw two early interceptions in Tampa Bay’s Week 10 loss to a Washington team that really has no business beating the Bucs.

Those turnovers gave Washington a short field more than once, which allowed it to score when it would have otherwise not. A little momentum on its home field was enough to sustain Washington, even after it lost its terrific young pass-rusher Chase Young.

The Bucs didn’t go completely quietly. Brady threw two touchdowns in the second half and got his team to within four points before Washington put the finishing touches on its victory.

Brady has always been good in bounce-back spots and this year has been no exception (see: third trend below).

Then again, last week was a bounce-back spot with an added week of rest and TB12 came out flat.

Rob Gronkowski and Antonio Brown, who were both enjoying terrific starts to this season, have been down with lingering injuries for multiple weeks now.

It has seemed as if Tampa Bay has taken the path of extreme caution with both of the veteran pass-catchers. Both are listed as questionable mid-week leading up to this one.

A little extra fire power on offense may be all the Bucs need to turn things around.

The Giants may be big underdogs but the expectation here is that they are going to be as healthy on offense as they have been just about all season.

Don’t assume that will mean fireworks right away, or ever, especially against a defense like Tampa Bay’s.

The Bucs defense was winning it games as much as the offense was early on. It has slipped a bit during the two-game losing streak. It hasn’t played horribly but it hasn’t made the big plays it was making earlier this season either.

The offense didn’t do it any favors against Washington, however.

Look for the Bucs’ defense to come up big and make some plays in this game and for the Giants to fall behind early.

But New York will shake off the rust in the second half and put enough points up on the board to push this total over.

If you’re looking for more NFL picks like this New York Giants vs. Tampa Bay Buccaneers matchup we’ll be providing 4* free NFL predictions on the blog all season long, and check out our Experts for guaranteed premium & free NFL Football Picks!