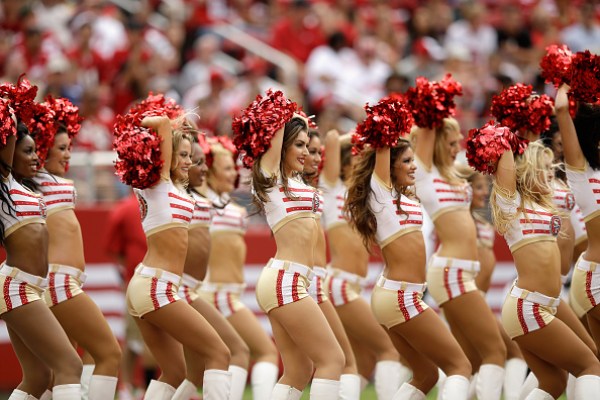 We have reached week ten of the NFL season and to wrap up the week on Monday night football it’s two of the worst teams in football.

The New York Giants have an Eli Manning problem on their hands and this team really doesn’t seem to have a direction right now but if they want to win one more game this season, this might be their best chance.

They come into this game having lost five games in a row because of the way the offense has struggled to score. In four of the five losses, they have scored 20 points or less.

On the season they are averaging only 18.8 points and even with spending their first-round draft pick on a running back they are only averaging 77.9 yards per game on the ground.

Check out the free College football picks from Cappers Picks experts today!
On the offensive side they are giving up 25.6 points and although the defense has been solid in some game s with the way the offense has played it still hasn’t been enough.

In this game of course the offense needs to be good, but the defense is probably going to need to create a few turnovers.

They need to try and create short fields for Eli Manning and the rest of the offense.

On the other side of this matchup is the San Francisco 49ers who might have found their quarterback for the rest of the season in Nick Mullens out of Southern Miss.

He was pushed into action in the last game against the Oakland Raiders and he was really impressive. Against the Raiders he had a 72.7 percent completion percentage for 262 yards and three touchdowns.

The question is if he does get the start is how will he look. Will he look like he did against the Raiders or will he fall back to earth in the second start.

If he can just be solid and not turn the ball over. the 49ers should have a good chance to win this game for their second in a row.

Nick Mullens is a better quarterback right now and I think he will be the difference in this game.

Eli Manning will struggle in this game, turning the ball over a few times, and that will lead to a victory by the 49ers and a cover.

If you’re looking for more NFL picks like this New York Giants vs. San Francisco 49ers matchup we’ll be providing 4* free NFL predictions on the blog all season long, and check out our Experts for guaranteed premium & free NFL Football picks!