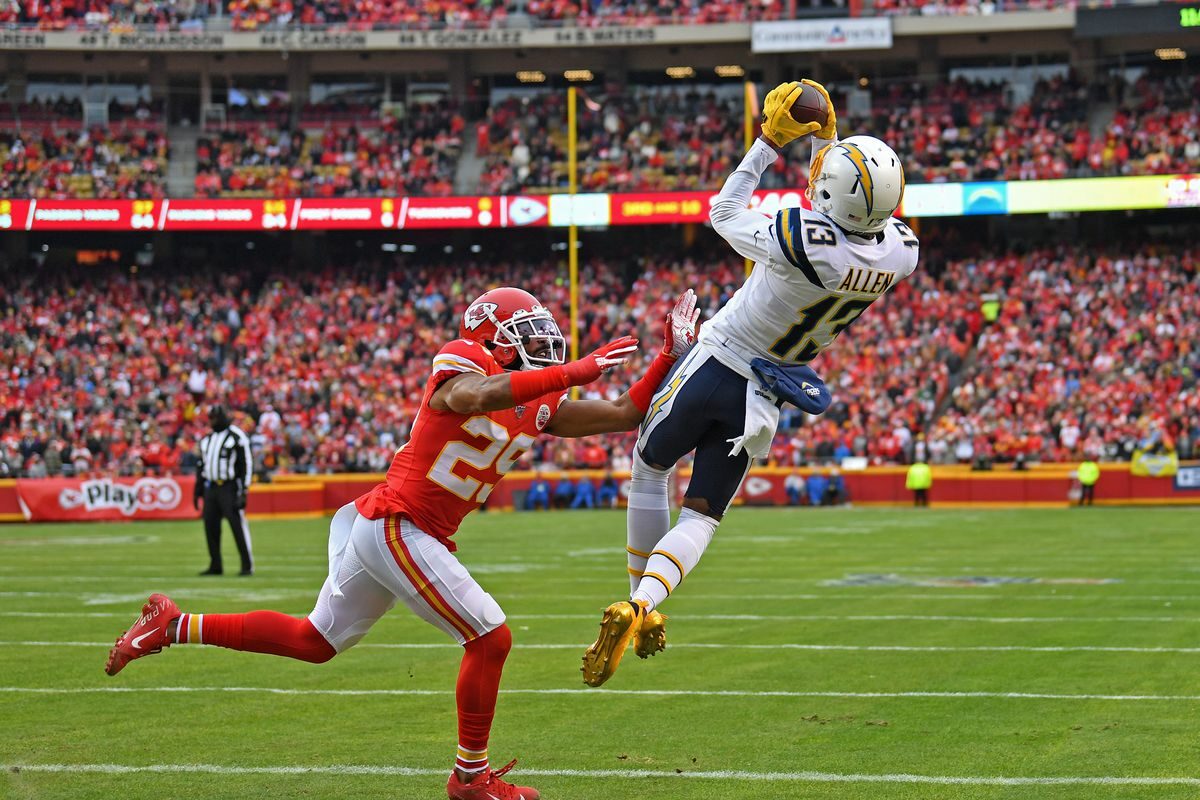 Bill Belichick will take his team to the West Coast as the New England Patriots will prepare for a showdown with the Los Angeles Chargers from SoFi Stadium.

The last time the Chargers and the Patriots met was last season. It was then when head coach Bill Belichick drew up the perfect game plan to force Herbert into the worst performance of his career en route to the most lopsided outcome of the 2020 season, a 45-0 win for the Patriots.

Does Belichick have the perfect blueprint again?

New England was a dealt a heartbreaking OT 35-29 loss by the Cowboys at Gillette Stadium two weeks ago but bounced back in a big way by humiliating the New York Jets 54-13. The Patriots held a commanding 31-7 lead at halftime and didn’t let up as they outscored the Jets 23-6 in the second half.

New England kicked off the scoring onslaught with trickeration as WR Kendrick Bourne connected on a 25-yard touchdown pass to fellow WR Nelson Agholor. Rookie QB Mac Jones had arguably his most efficient game passing of his young career as he finished 24/36 passing for 307 yards and a pair of touchdowns.

Damien Harris had his best game of the season on the ground, finishing with 106 yards rushing on just 14 carries and scored 2 touchdowns.

Los Angeles was replaced atop the AFC West by the Las Vegas Raiders after having a bye last week. The Chargers beat the Raiders handily already this season so they own the tiebreaker if they tie back atop the division.

The Chargers have quickly turned into one of the best offenses in the league due to the ascension of franchise quarterback Justin Herbert. LA is 7th in the NFL in passing yards per game and 13th in scoring at 24.7 ppg.

Justin Herbert continues to step up and has shown that he is capable of dealing with the pressure of big games with wins on the road over Kansas City and a wire to wire victory over Cleveland at home.

Herbert is averaging 295.2 passing yards per game which is good for 6th best in the league. The second year quarterback has thrown 14 touchdowns opposed to 4 interceptions and scored another touchdown with his legs.

When these teams faced off last season at SoFi Stadium it resulted in a New England 45-0 beatdown over LA. I don’t see that happening again as the Chargers are a much improved team under Brandon Staley and Justin Herbert is more established as a legitimate franchise quarterback.

The spread is right around the spot I expected it to be as New England is getting 5.5 points. With New England being forced to travel cross country to take on a superior Chargers team off a bye some may be quick to jump on the spread but with Belichick behind the helm that changed everything.

I think the UNDER is the much more certain pick as both sides have cashed more under than overs this season. The Chargers continue to get dealt low to mid 50’s totals and they continue to finish in the low to mid 40’s.

I expect this game to be low scoring with rust on both sides offensively resulting in the under cashing.

If you’re looking for more NFL picks like this New England Patriots vs. Los Angeles Chargers matchup we’ll be providing 4* free NFL predictions on the blog all season long, and check out our Experts for guaranteed premium & free NFL Football Picks!