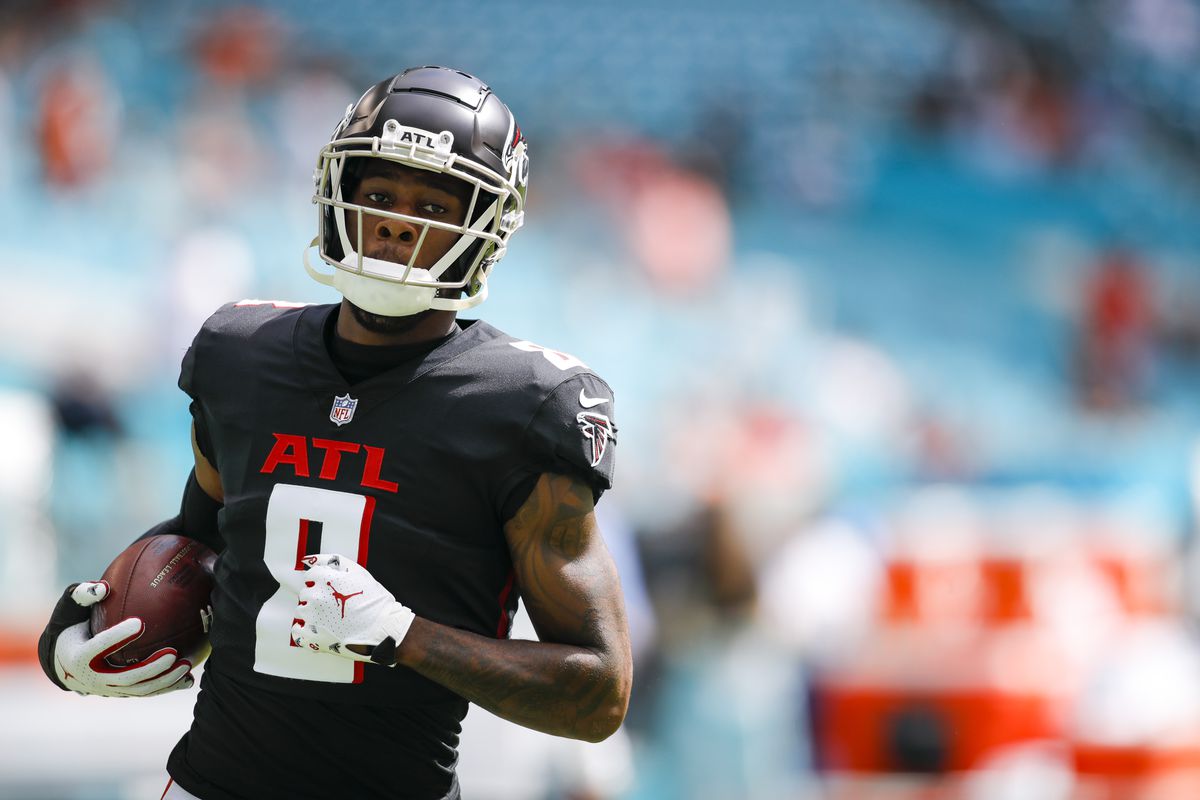 New England is starting to generate “AFC Championship” vibes as they bring their 4-game win streak into a meeting with the Falcons on Thursday night. The Patriots might have had their most complete game of the season on Sunday, beating up on Cleveland 45-7.

The Patriots should expect a tough challenge from Atlanta not only because it’s a short turnaround for a Thursday night game, but there’s still some bad blood with New England following the whole “28-3 blown lead in Super Bowl LI” thing.

It would only be fitting that Tom Brady wins the Super Bowl the year after leaving New England, and then the Patriots follow that up with another world championship of their own the year after. That’s the trek New England looks to be on following their 4-game win streak.

Overall the Pats’ are 5-2 over their last 7, but those two losses came 35-29 to Dallas in OT, and 19-17 to Tampa Bay in Brady’s return to Foxborough. Those are two close losses against 1st place teams, so New England is playing among the NFL elites.

Sunday’s 45-7 thumping over Cleveland was impressive in all aspects. Mac Jones was 19/23 for 198 yards with 3 TDs and the Patriots also ran for 184 yards despite missing leading rusher Damien Harris. Rhamondre Stevenson stepped up with 100 yards on 20 carries with 2 TD.

New England has now scored 99 points in their last two home games, but have to head on the road on Thursday. That shouldn’t be a problem as the Patriots are 4-0 going away this season, two tomato can wins against the Jets and Houston but also beating the Chargers and Panthers on their home field over the past month.

It would be a miniscule token of revenge if the Falcons can avenge their Super Bowl loss from 2016, but rest assured that Atlanta QB Matt Ryan hasn’t forgotten that game. He may be on the downhill slide of doing anything about it though, going just 9/21 passing on Sunday vs. Dallas with 0 TD, 2 INT and just 117 yards through the air.

Ryan even got relieved for Josh Rosen for a time last week in the 43-3 blowout loss at Dallas. Rosen didn’t fare much better going 1/6 with 14 yards and an INT. Ryan now has multiple INTs in two of the last three games, and is up against a Patriots defense that is in the top 10 in the NFL vs. the pass (220.1 ypg).

The Falcons offense has concerns going against a Bill Belichick defense, but the Atlanta defense isn’t exuding confidence after getting a 40-burger hung on them by the Cowboys last week. Dak Prescott threw for 296 on 24/31 passing while Dallas also ran for 114 yards. Those are impressive numbers considering Dallas was up 36-3 at halftime and eased off the gas in the 2nd.

Public betting is going to be all over New England in this nationally televised game that coincides with the Patriots winning by 38 last week while the Falcons lost by 40. It’s tough on oddsmakers to make this a 7-9 point spread, but it seems like that’s where the number should be.

This is also a Falcons team that picked up a 27-25 win in New Orleans a couple weeks ago and is back home after two on the road. Atlanta ran into an angry Dallas team last week as the Cowboys were coming off a 30-16 loss to Denver. It’s the Falcon’s turn to be in a bad mood.

It’s lame, but don’t underestimate the Falcons revenge angle for 28-3.

If you’re looking for more NFL picks like this New England Patriots vs. Atlanta Falcons matchup we’ll be providing 4* free NFL predictions on the blog all season long, and check out our Experts for guaranteed premium & free NFL Football picks!