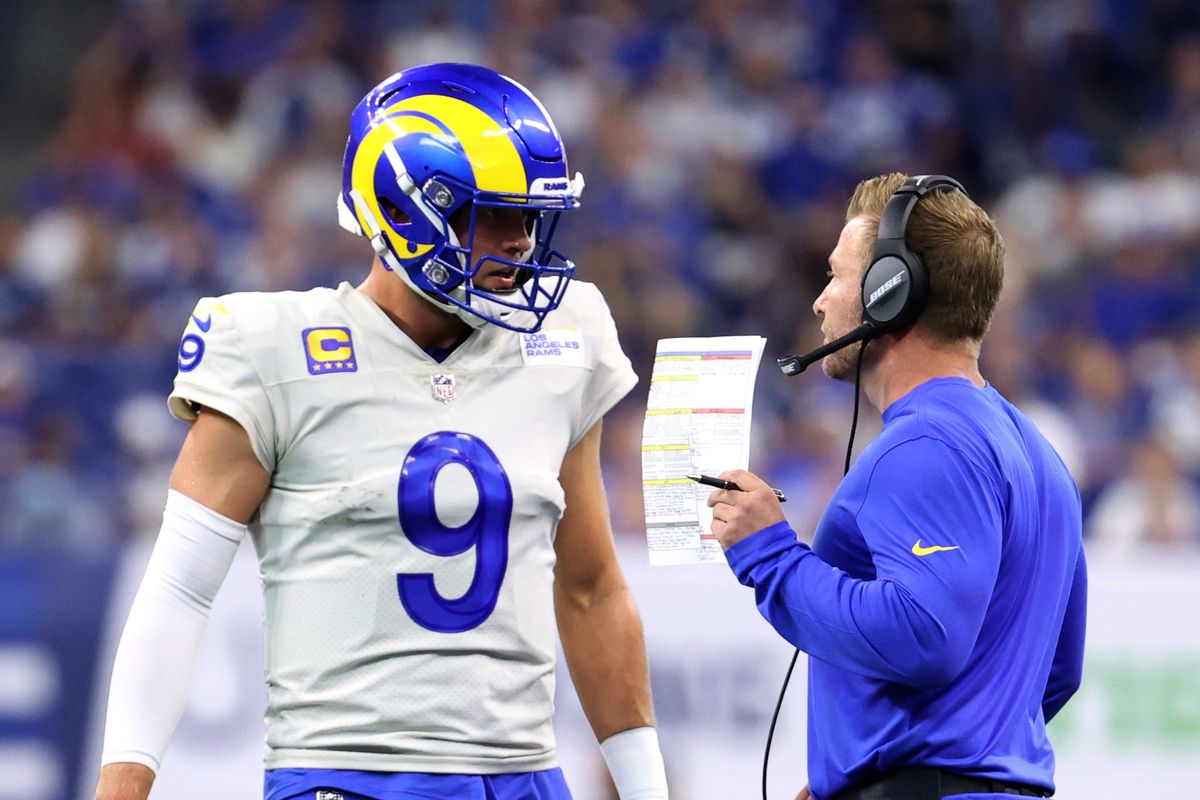 Week 8 of the NFL season sees the Rams taking on the Texans in Houston.

When I first checked, the Rams were favored by 14 points and that number has gone up to 14.5. The total has stayed right around 48.

The Rams keep on playing good football. They are definitely one of the best teams in the league.

Los Angeles failed to cover as a massive favorite against the Lions on Sunday, but they still won 28-19.

The game against Detroit was certainly closer than what a lot of people thought, but the most important thing is they won.

On Sunday, Matthew Stafford was 28/41 for 334 yards and 3 touchdown passes. He has been exactly what the Rams wanted him to be so far.

The defense was solid against the Lions. They forced Jared Goff to throw two picks. This unit has allowed 30 points in the last 2 games.

The Texans have been a very bad football team so far, but we knew this going into the season. Nobody is surprised about how bad they have been.

This team got crushed by the Cardinals 31-5 on Sunday. At some spots, they were 20 point underdogs in that game.

Even if this team was not going to win a lot of games, fans wished they could at least be more competitive. That has not been the case so far.

Against Arizona, Davis Mills was 23/32 for 135 yards with no touchdowns and no picks. They had a lot of trouble with that Arizona defensive unit.

Unlike the Cardinals’ defense, this defense has really struggled all year long. Do not ask me how they will go about stopping the offense of the Rams which is one of the most explosive ones in football.

If the Rams do not win this thing in blowout fashion, there is something seriously wrong. These are teams you just have to crush.

This is the second game in a row where the Rams are going to be massive favorites. They did not play great against the Lions, but they still managed to get a win.

14.5 is a high number to lay on the road, but it does not bother me. I look for the Rams to score a lot of points and not let up. It could get ugly for the Texans.

On the other side, I have no idea how Houston is going to score any points. They have scored 8 points in their last 2 games. I would not be surprised to see this team get shut out.

If you’re looking for more NFL picks like this Los Angeles Rams vs. Houston Texans matchup we’ll be providing 4* free NFL predictions on the blog all season long, and check out our Experts for guaranteed premium & free NFL Football Picks!