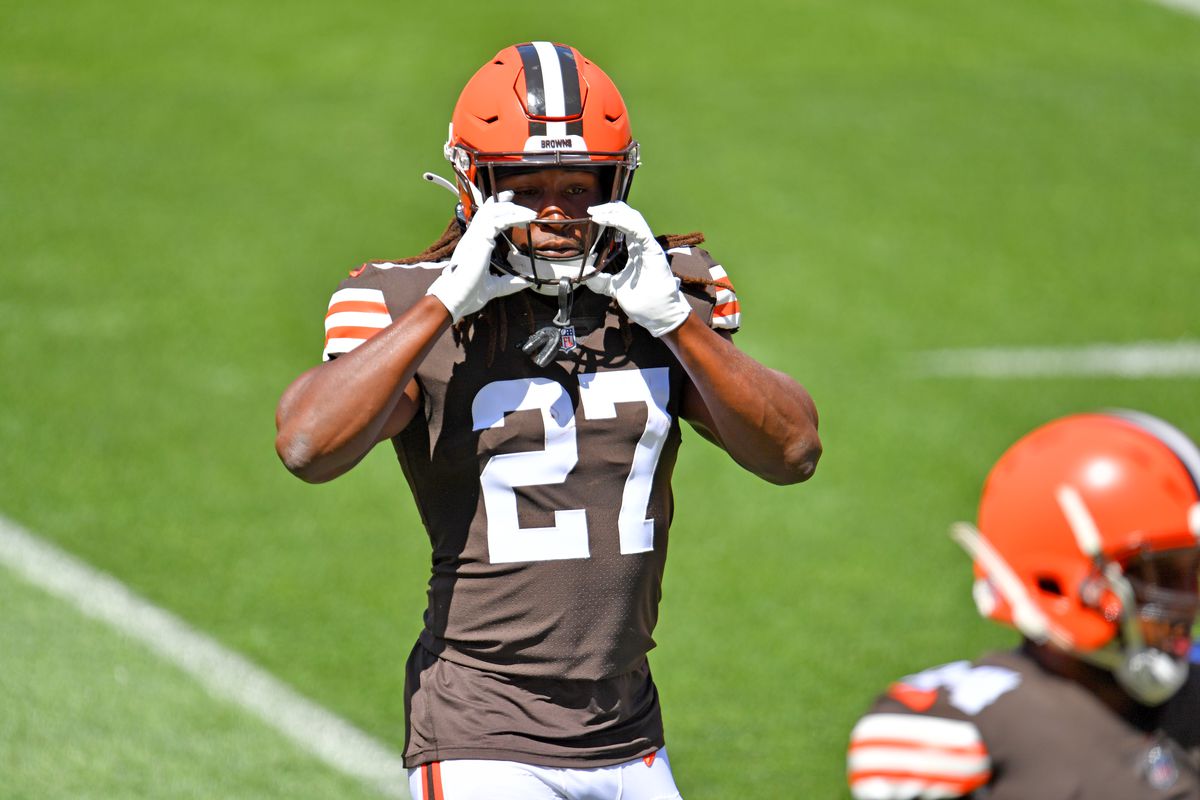 The Browns are home underdogs in week 15 even against a Raiders team that has lost five of their last six games. That’s mostly because Cleveland has been ravaged by positive COVID tests this week, and QB Baker Mayfield and coach Kevin Stefanski will miss this contest.

Despite Cleveland being incredibly shorthanded for this matchup, the Raiders are still just a -1 point favorite which is a solid indicator of how they’ve been playing lately. The most recent loss for Las Vegas came 48-9 at Kansas City last Sunday, and they now have a combined 24 points the last two.

As expected the Raiders recent struggles have put a dent in their AFC West title hopes. At 6-7 Las Vegas is in quite a hole against 9-4 Kansas City considering the Chiefs have swept the season series and by a combined score of 89 – 23.

Nonetheless, Las Vegas is still just a game back in the AFC wild card race and gets a huge break with the Browns dealing with all the health and safety protocols. Even so, the Raiders need to have a better showing from their offense, which has scored more than 20 points just once since October 24th.

It’s hard to explain why the Raiders offense has gone in a rut except for being very one-dimensional with absolutely no running game. Derek Carr has completed over 70% of his passes in four of the last five games – but they’ve all been Las Vegas losses.

The Raiders run for just 84.6 yards/game, third worst in the NFL. Now this passing game will have to contend with the pressure from Cleveland’s Myles Garrett, and also without TE Darren Waller who has been bothered by a knee injury.

The Browns have their work cut out for them without Mayfield as well as their head coach Stefanski. Case Keenum will get the start at QB for the second time this season, leading the Browns to a 17-14 win over Denver at home in week 7.

Keenum was 21/33 for just 199 yards and a TD in the win over the Broncos, but he also didn’t turn the ball over. That was huge as the Browns relied on their defense as well as 182 yards rushing in that game – and that was without Nick Chubb or Kareem Hunt.

Hunt might be back on the sidelines Sunday with an ankle injury while WR Jarvis Landry is among those in CoVID protocols. The Browns do have a healthy Chubb though and he could be the x-factor against a Raiders team that ranks 26th vs. the rush (125.3 ypg).

Update: Now Keenum has a positive test and it will be former 49ers QB Nick Mullens in line to get the start.

Get this line while you can, because we likely haven’t seen the last of the positive tests for Cleveland. On the other end of the spectrum, the Raiders have no players in the health and safety protocols.

The Browns do still have defense and a running game, but it’s a tall order on Saturday.

If you’re looking for more NFL picks like this Las Vegas Raiders vs. Cleveland Browns matchup we’ll be providing 4* free NFL predictions on the blog all season long, and check out our Experts for guaranteed premium & free NFL Football picks!