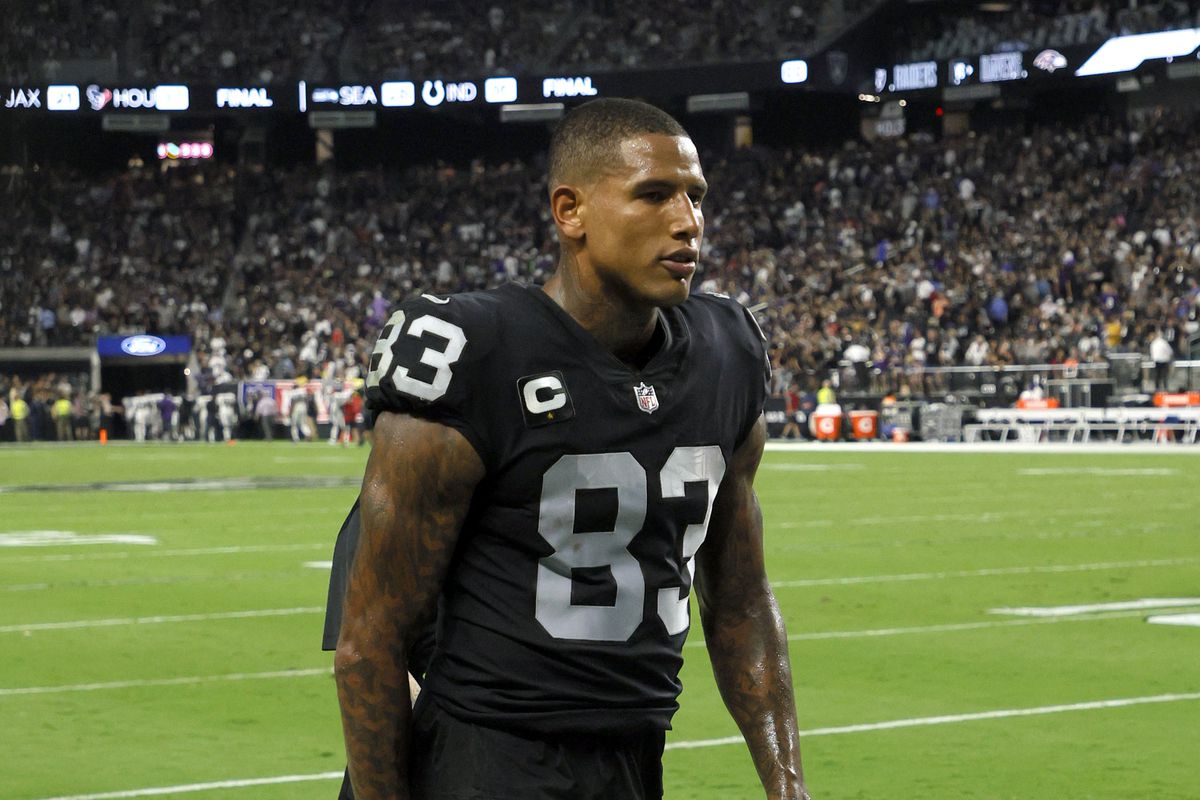 Two teams from the NFC West will be clashing when the Kansas City Chiefs visit the Las Vegas Raiders on Sunday Night Football.

The Chiefs opened as 3 point favorites and that number has gone down to 2.5. I have seen most totals listed at 52, but some have gotten up to 53.

The Chiefs have not looked like themselves so far this year. They are a very ordinary football team at the moment.

Kansas City failed to cover as 7 point favorites against the Green Bay Packers on Sunday, but they did win the game 13-7. Without Aaron Rodgers, the Chiefs should have won by a lot more than 6 points.

Something is just off with this team. They are not hitting on all cylinders as they have in the past. Maybe not all the way, but teams are definitely starting to figure this team out and it shows in the way they play.

Against Green Bay, Patrick Mahomes was 20/37 for 166 yards with 1 touchdown pass. He has just looked off so far this year.

The defense had been a big area of concern for this team, but it has been better in their last few games. Granted, they have not faced any great quarterbacks in that span, but progress is progress. They will be in for a big challenge on Sunday when they have to face a good offense in Las Vegas.

Overall, the Raiders have had a fine season, but they still do not seem like an elite team. I do not consider them one of the better teams in the AFC.

Las Vegas lost a game they could have won against the Giants on Sunday. The final score was 23-16 New York, but if the Raiders knew how to execute in the red zone, the score would have looked a lot different.

After a bye week, you have to come out with a better effort against a team in the Giants who are not very good. This was not a good look for Las Vegas at all.

Derek Carr did not look good against the G-Men. He was 30/46 for 296 yards with 1 touchdown pass and 2 picks. I do look for him to have a better day when he goes against Kansas City because I still do not trust that defense all that much.

The defense was not the main issue against New York, but it still could have been better. They still had a tough time slowing down the running game on Sunday.  Even though the offense of Kansas City has not been all that explosive lately, this unit will be tested in a big way on Sunday.

Even though the Chiefs have not played great this year, I think this has the chance to be a very good game. I am hoping it is not a dull game.

Both of these teams have a lot to prove. I do not think either squad has the respect of many people in the NFL.

Without Aaron Rodgers on Sunday, the Chiefs had a golden opportunity to cover a spread at home and they still could not do it.

Based on how bad KC has been against the spread, I just cannot trust them to cover here, especially in a divisional game.

I can see this being and forth type of game. I would be surprised if we see a blowout. The Chiefs may win this thing, but I see the Raiders keeping it within the number.

Give me Las Vegas catching 2.5 in this one.

If you’re looking for more NFL picks like this Kansas City Chiefs vs. Las Vegas Raiders matchup we’ll be providing 4* free NFL predictions on the blog all season long, and check out our Experts for guaranteed premium & free NFL Football Picks!