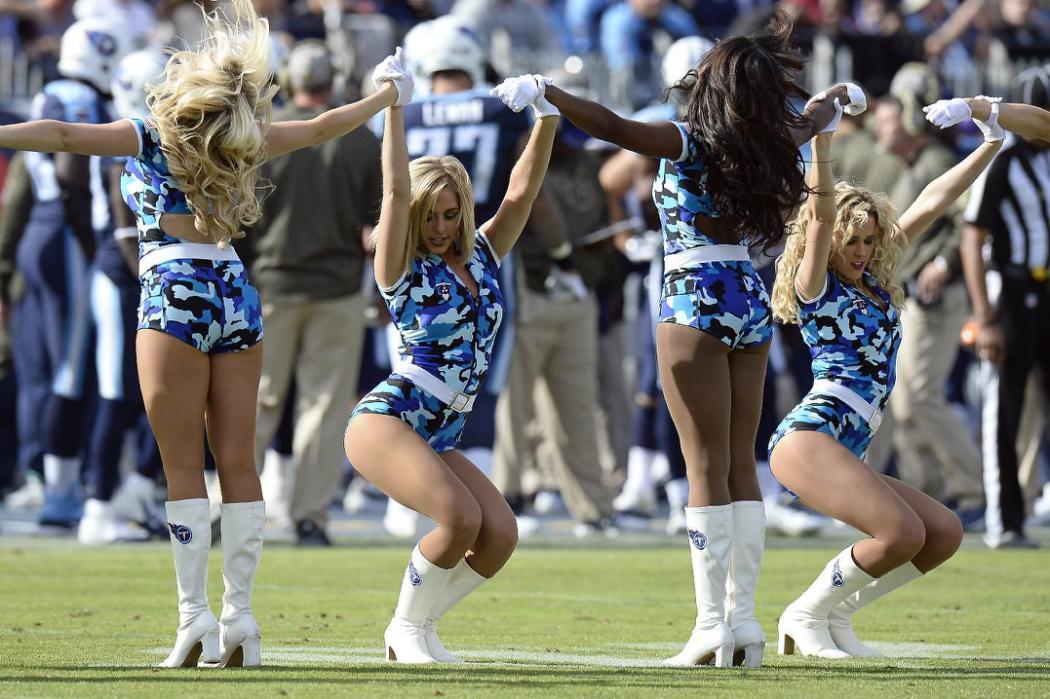 The Jaguars were looking up and winners of 2 straight games before losing to the woeful San Diego Chargers in their last game. A couple of weeks back at home they beat the Titans 19-13, but this time on the road they are 2.5-point betting underdogs.

The Titans are sitting on 2 wins and they have lost 3 straight games.

In their last games the Titans lost to the Oakland Raiders 24-21 and the Jaguars lost to the San Diego Chargers 31-25.

Hard to believe, but the Jags are still in the playoff race since the Colts and Texans are tied for the South Division lead at 6-5.

Jags’ QB Blake Bortles has a decent young WR corps and in the loss to the Chargers he threw for 329 yards with 2 TD. Bortles has not gotten much help from the rushing offense that ranks 25th in team league.

Leading rusher T.J. Yeldon has not been playing well and in the loss to San Diego he only had 36 rushing yards.

Jacksonville will be playing a Tennessee defense that has not been bad this season and they rank 6th in the league defending the pass and 17th defending the run.

The Titans are winless at home and they only have one more home game after this one and that is facing division leading Houston.

Rookie QB Marcus Mariota has shown some solid flashes of play this season, but he has had big time growing pains. In the loss to Oakland he threw for 218 yards with a 2 TD, btu also threw a couple of costly INT’s. He does not have a great WR corpas and and the lead rusher for the team is Antonio Andrews and he only has 408 yards on the season.

Mariota does have one legit weapon in TE Delanie Walker, who leads the team in receiving yards.

Expect Mariota to be given the green light in this game facing a Jacksonville pass defense that was torched last week against San Diego and ranks 26th in the league.

The Jags ranks a legit 6th in the league in rushing defense.

The Jags only have 1 road win all season, but that came in their last game away from Jacksonville.

I think this game will be much like the low scoring affair like a few weeks back and just like that game the Jags will win a close one.

The Jags will get the W on the road in this one and keep their playoff hopes alive.