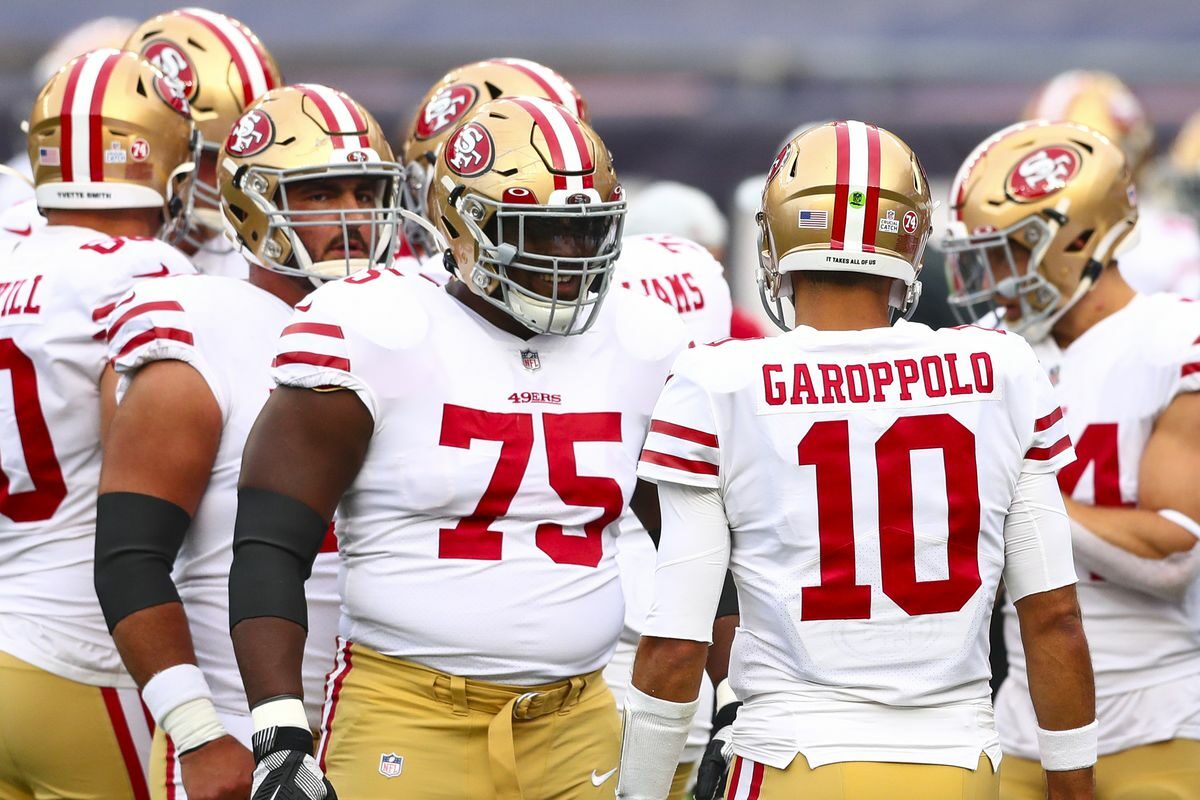 The Indianapolis Colts will travel across country to take on the San Francisco 49ers on primetime this Sunday from Levi’s Stadium.

The Colts bounced back from a huge Monday night collapse in Baltimore with a dominating 31-3 beatdown of the Texans at Lucas Oil Stadium.

The 49ers lost three straight close games against some of the league’s best teams and were given a bye week to recompose themselves for this pivotal matchup.

The Colts enter this week at 2-4, which is surprisingly still good for 2nd place in their division. Indianapolis was given one of the hardest schedules to open their season so do not let their record fool you. If they had held on their big lead over Baltimore on Monday night two weeks ago they would be at 3-3 with an easier stretch coming up.

It was all Indy in week 6 as the Colts steamrolled the pitiful Texans 31-3 at home. It was just a 10-3 lead at halftime but that’s why their are two halves in football as the Colts came out of the locker room dialed in offensively and scored 21 unanswered.

Second year RB Jonathan Taylor had another big performance as he notched 145 yards rushing on just 14 carries and added a pair of touchdowns. Carson Wentz has a steady day throwing 11/20 on 223 yards passing and a pair of touchdowns himself. TY Hilton made his much anticipated return from injury and led the team with 4 catches and 80 yards.

This will be the last trip on the road for the Colts for some time as they will return to Lucas Oil Stadium for three straight home games. A huge division matchup with the Titans will kick off the homestand before things get easier with the lowly Jets and Jaguars coming to town.

The 49ers opened their season with close wins over the Lions and Eagles on the road. They returned home to Levi’s Stadium with big matchups against the Packers and Seahawks but were unsuccessful in both games. Most recently they traveled to the undefeated Cardinals but couldn’t get anything going offensively and lost again to drop to 2-3.

Everyone of San Francisco’s games this season has finished within a one score differential. The 49ers have shown the ability to play with any team in the league but they will need to bring their game to another level if they hope to stay afloat in the loaded NFC West division.

A bye last week may have just done the trick for Kyle Shanahan to give his team some time to regroup and get healthy for a big matchup with the Colts on Sunday night.

WR Deebo Samuel is 5th in the league with 548 receiving yards on 31 receptions and 3 touchdowns.

Carson Wentz has looked much better these last two weeks and has cut out the turnovers which were killing the offense. The Colts don’t need Wentz to be amazing they just need him to be solid enough to complement Taylor in the run game and their stout defense.

This is a similar MO that Kyle Shanahan likes to utilize which has been the case the last couple seasons under Jimmy G. Now with Trey Lance on the roster things have gotten a bit uncertain whether which QB will be taking starting snaps and running this offense.

The 49ers haven’t been that good on offense this season due to injuries and inconsistent QB play which has caused the team to hang close with bad teams and trail good teams throughout games.

I don’t see the bye week fixing all of these problems for San Francisco and Indianapolis is not a team that will be pulled away from by a large margin.

I’m taking the Colts to cover this spread and a ML look may be on the table as well.

If you’re looking for more NFL picks like this Indianapolis Colts vs. San Francisco 49ers matchup, we’ll be providing 4* free NFL predictions on the blog all season long, and check out our Experts for guaranteed premium & free NFL Football picks!