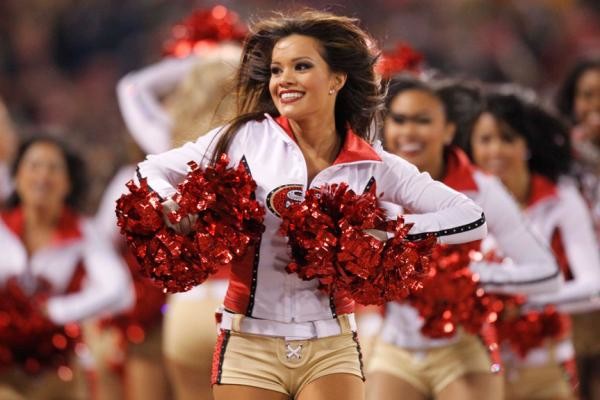 Both of these teams made a splash this offseason. Houston signed Brock Osweiler to try and get them over the hump and San Francisco brought on Chip Kelly as their coach. Neither move is going to make these teams Super Bowl contenders though, at least not this year.

Kick off is set for 7:00 PM ET and it will be interesting to see if Kelly has learned anything form his go around in Philly. It should make for one of the more interesting watches of the preseason.

Well things will definitely look different in Houston this year. They bring in tall QB Brock Osweiler and no longer have RB Arian Foster, one of the defining players of their existence.

This week we will get a glimpse of what they are all about.

What we will definitely not get a glimpse of is J.J. Watt. Their superlative defensive lineman might not suit up for a game until late September.

Osweiler is not likely to see much time and I am not fond of the other quarterbacks the Texans have on their roster – Tom Savage and Brandon Weeden. Neither has any one particular skill to be excited about.

Perhaps we will get some excitement from third round pick Braxton Miller. The ex Buckeye quarterback and receiver is a premium athlete and I am interested to see how he looks as a pure receiver with Houston.

The Texans are not expected to show any significant difference in their style of play this season.

There is little doubt the 49ers are going to be bad this year but at the same time they might be one of the more interesting teams in the league.

The jury is definitely out on whether Chip Kelly can be a winner in the NFL.

No matter what the system there is also intrigue in SF because they are a rare team with a quarterback battle – Colin Kaepernick vs. Blaine Gabbert.

I know who I would choose but I guess it will play out over the next few weeks.

This is a meaningless game but it will set the tone for what to expect the rest of the preseason in San Francisco.

The strength of the team should be the running game featuring Carlos Hyde. We probably won’t see much of him this week but look for them to establish that mentality.

Kelly is always polarizing. You might want to go back a few seasons to see how Philly responded on the field to doing things in a completely different way as guidance for what to expect this time around in San Francisco.

The 49ers might be a little sloppy but at the same time I don’t think Houston is going to put a ton of real prep into what they might see on Sunday. They might not be ready for the pace either.

Don’t go crazy because it is still the preseason but all the indicators are that this game will be bigger for San Francisco and that will show on the field.

If you’re looking for more picks like this Houston Texans vs. San Francisco 49ers matchup we’ll be providing 4* free NFL predictions on the blog all season long, and check out our Experts for guaranteed premium & free NFL Football picks!