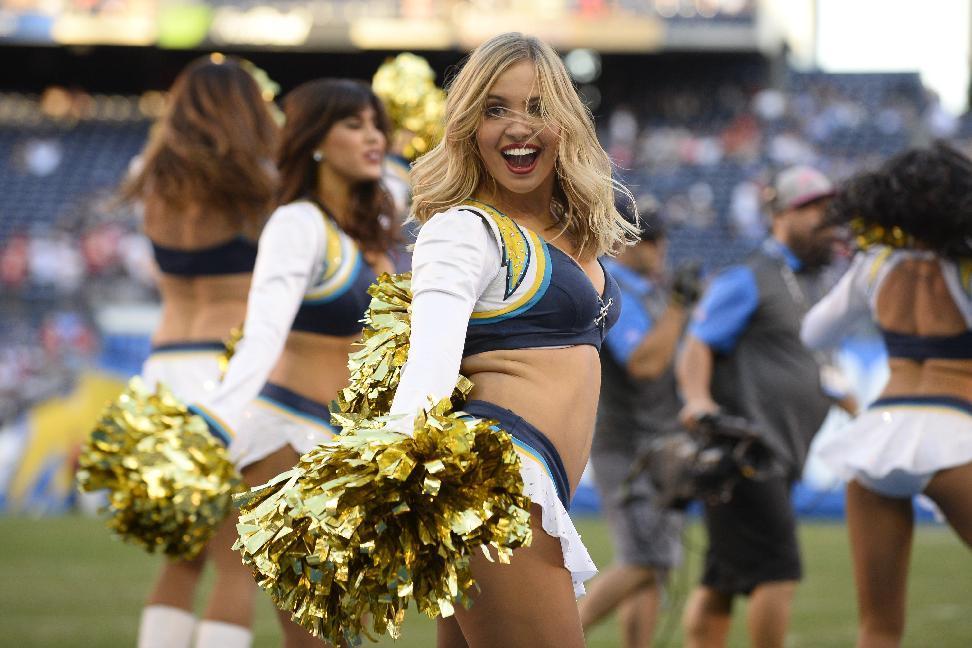 The Broncos have won their last 2 games and both of those games were without Peyton Manning. Ion their last game they handed the Patriots their first loss of the season.

They head to sunny San Diego to take on a Chargers that that snapped their 6-game losing streak in their last game.

This is the first meeting between these 2 AFC West rivals, as they meet each other in Denver in the regular season finale.

In their last games the Chargers beat the Jacksonville Jaguars 31-25 and the Broncos beat the New England Patriots 30-24 in OT.

On the season the Chargers are 2-4 at home and the Broncos are 5-1 on the road.

Brock Osweiler has played pretty well with Manning out and in the win over the Patriots he passed for 270 yards with a TD and an INT. He has a great WR corps and will be facing a San Diego pass defense that ranks 22nd in the league.

San Diego has really struggled against the run this season ranking 26th in the league in that category and they are giving up an average of 4.9 yards per carry. Ronnie Hillman and C.J. Anderson combined for 162 rushing yards in the win over the Patriots.

With Manning out and a weak San Diego run defense expect these 2 to get a lot of carries.

The Broncos have won 4 of their last 5 games facing the Chargers in San Diego.

Chargers QB Phillip Rivers had a solid game in the win over the Jags passing for 300 yards with 4 TD. TE Antonio Gates, and WR’s Stevie Johnson and Keenan Allen are solid targets and they will face a Denver pass defense that ranks 1st in the league and with Von Miller they also have one of the best pass rushes in the NFL.

Rivers has had to carry the offense this season, as the Chargers only rank 30th in rushing yards per game. Melvin Gordon leads the team in rushing and after struggling big time for 3 straight games he was decent in the win over the Jags. He has a tall task facing a Denver run defense that ranks 2nd in the league.

Rivers has the arm, but can the San Diego defense keep the Broncos from lighting up the scoreboard?

I can’t go with the Chargers in this game, as they have failed to cover the spread in their last 5 home games.

The Broncos will get their 10th win of the season in this game and send the Chargers to their 9th loss.