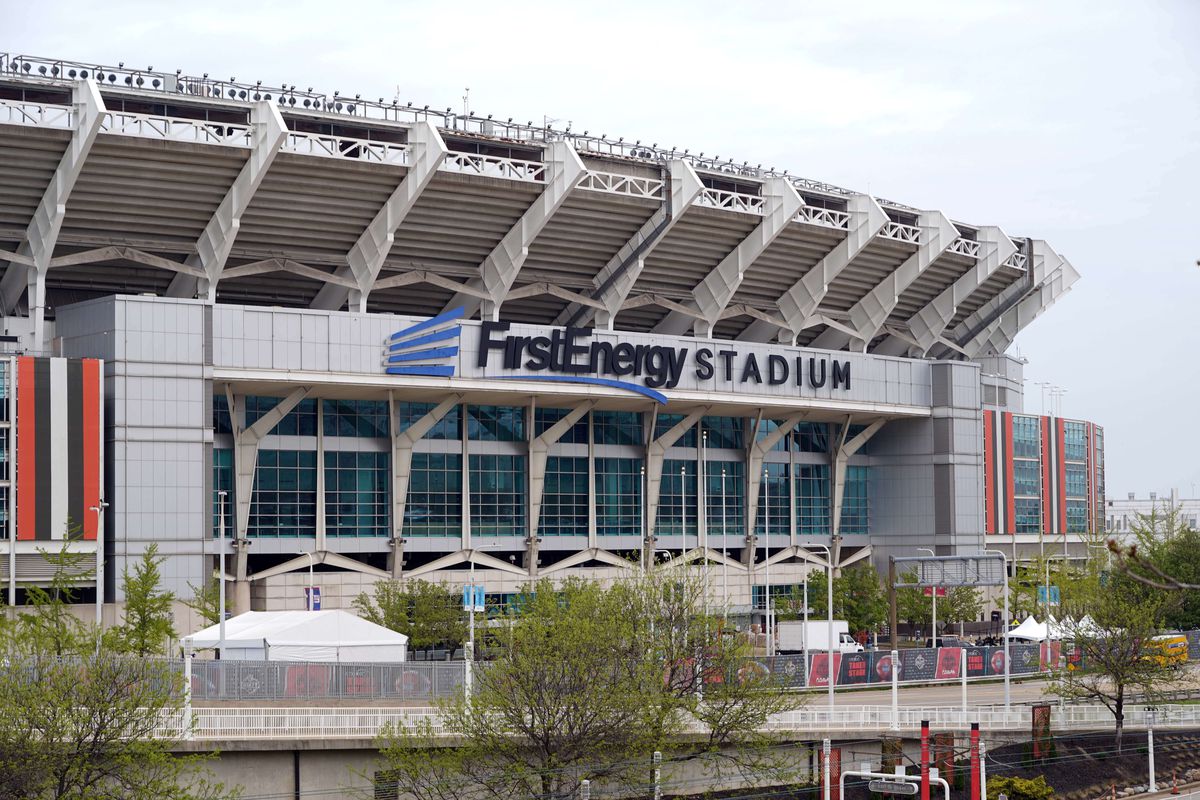 Oddsmakers are giving the Browns a lot of credit setting them as -4.5 favorites on Thursday night when the Broncos come to FirstEnergy Stadium. Make no mistake Cleveland is a quality of team, but this is the NFL and when you’re battling injuries like Kevin Stefanski’s team is it’s a tough road.

Maybe the line of Cleveland -4.5 isn’t necessarily giving credit to the Browns, but telling you who the Broncos really are. Denver has dropped three straight games, including a 34-24 loss to the Raiders on Sunday even though Las Vegas was debuting an interim coach in Rich Bisaccia.

Denver started off the season 3-0 but most teams would have when playing the Giants, Jaguars, and Jets. Once the quality of competition picked up the play of the Broncos went down, as the team has fallen to the Ravens, Steelers, and Raiders the last three weeks.

There are still reasons to like the Broncos on Thursday night, mostly because the Browns are so injury riddled. Denver QB Teddy Bridgewater had a rough go of it last week with 3 INTs, but he is also completing 70.2% of his passes on the season.

The Broncos also have the talent surrounding Bridgewater to attack a struggling Cleveland defense. The RB combo of Melvin Gordon and Javonte Williams ran for 103 yards on 21 carries last week while Noah Fant and Courtland Sutton both had 90+ yards receiving.

Vic Fangio’s defense also gets a chance at a bounce back after three straight weeks of giving up 23+ points. Lamar Jackson and Derek Carr have 300+ yard games vs. the Broncos over the last three while Ben Roethlisberger also tossed for 250+ over that span vs. the Broncos.

The Denver secondary is struggling a bit right now which usually would put Baker Mayfield in a great spot to get the Cleveland passing game going. Mayfield went 19/28 for 234 yards with 2TD and 1INT in a 37-14 loss to Arizona last Sunday, but he also suffered an injury to his non-throwing shoulder.

Normally an injury to Mayfield wouldn’t be a big deal because Cleveland could rely on their #1 ranked rush offense that is putting up 168.4 ypg on the ground. RB Nick Chubb (calf) missed last Sunday’s loss to Arizona though and backup Kareem Hunt eventually joined him on the sidelines with a calf injury of his own.

Jarvis Landry (knee) remains out for Cleveland and Odell Beckham, Jr. has been a non-factor with just 14 catches in four games this season. Basically the Browns are likely starting a 3rd string RB with a banged up QB whose two biggest targets are out or inefficient.

The Browns defense gets no pass in this game either, as they’ve just allowed 47 points to the Chargers and 37 to the Cardinals over the last two weeks.

If Cleveland was healthy this would be a great spot playing in their 2nd straight home game while Denver has to come East of the Mississippi on a short week. The Browns are far from healthy though, likely missing Chubb, Hunt, and Landry and with Mayfield playing through a separated left shoulder.

If you’re looking for more NFL picks like this Denver Broncos vs. Cleveland Browns matchup we’ll be providing 4* free NFL predictions on the blog all season long, and check out our Experts for guaranteed premium & free NFL Football picks!