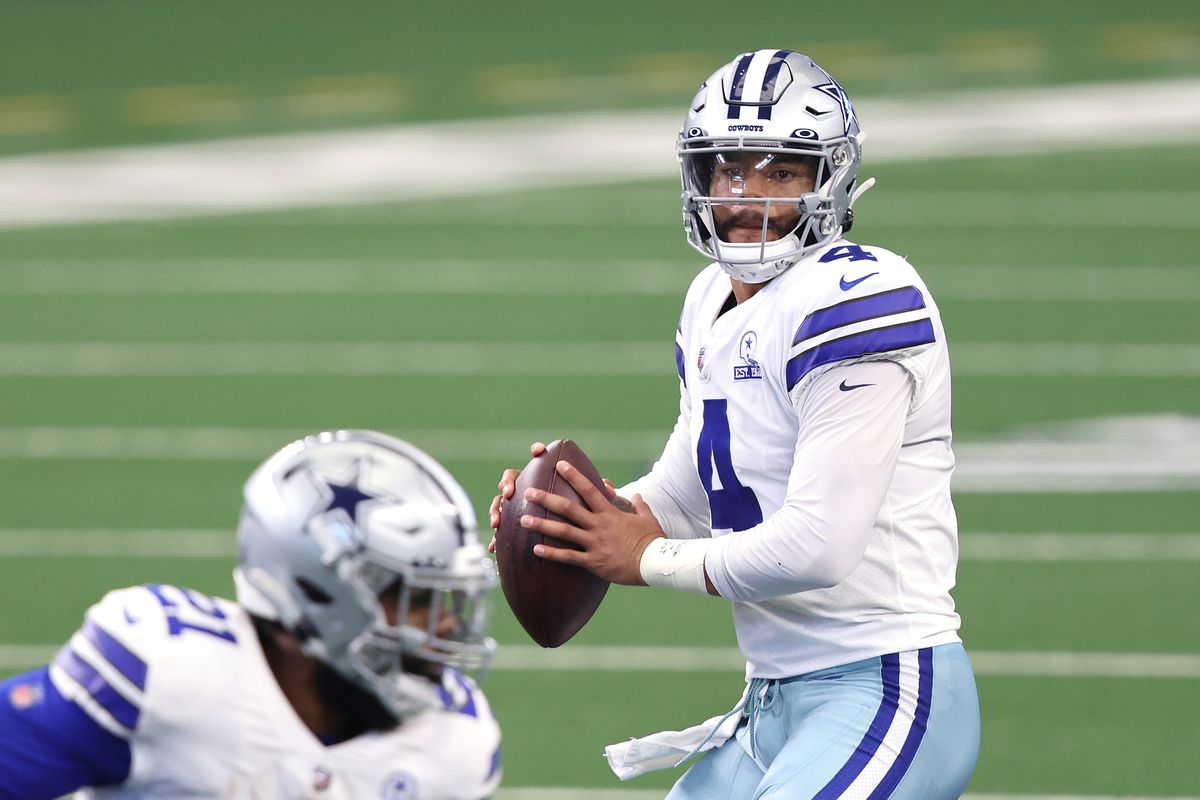 The Cowboys will be in Kansas City to take on the Chiefs for week 11 of the NFL season. The kickoff is set for 4:25 ET.

Both of these teams won in blowout fashion in week 10.

The Chiefs opened up as a 1.5 point favorite and that number is up to 2.5 at some spots. With that said, I have seen some places still list the Chiefs at only -1.5. The over/under has remained high at 55.5.

The Cowboys have played some very good football this year. They have definitely solidified themselves as one of the top teams in the NFL.

Dallas easily covered and won against the Atlanta Falcons on Sunday by a score of 43-3. I knew they were the much better team, but I did not see them winning by 40 points.

This team did a good job of putting the loss to the Broncos in the rearview mirror. Yes, it was a bad loss, but it was only one game.

Against Atlanta, Dak Prescott was 24/31 for 296 yards with 2 touchdown passes. It is hard to be critical when you win by that much, but Zeke Elliott averaged less than 3 yards per carry. Frankly, he has not played like a top running back in this league.

The defense has been much better this year under Dan Quinn. The unit did a very good job of confusing Matt Ryan and co. You know you did something right when all you allow is a field goal.

The Chiefs may not be playing as dominant this year as they have in the past, but they are still a very dangerous team. At 6-4. they are certainly in the mix for the best team in the AFC.

Kansas City beat the Raiders 41-14 on Sunday as they easily covered the -2.5. Maybe that was the game that will get this team back on track.

After the crushing of Las Vegas, many people have wondered if this team is back. That still remains to be seen. They will be in for a helluva challenge on Sunday when they face a very well-balanced team in Dallas.

Patrick Mahomes had a great day against the Raiders. He was 35/50 for 406 yards and 5 touchdown passes. Let us see if he keeps it up when he goes against an improved Dallas defense.

A lot of folks have been very critical of the defense for this team. Yes, they have had their struggles, but as of late, it has been much better. This unit will have their hands full when they try and slow down the very explosive offensive attack that Dallas presents.

Folks, this is a game right here that should grab your attention. I feel that it has the chance to be a very good one.

Now that it looks the Chiefs found something in their game, I think it will make for an even better contest. If this was played a few weeks ago when they really looked basic, I am not sure this game would get as much buzz.

At the moment, I do feel that Dallas is the more balanced football team. They will present an awful lot of issues for the Chiefs on both sides of the ball.

Kansas City did cover last week against the Raiders, but you still cannot ignore how bad they have been against the spread. I do not trust them to cover in this one.

I do think the Chiefs come away with the win, but I like Dallas to keep it very competitive. I can see this being a one-point game. I feel confident with the Cowboys covering the 2.5 here.

Give me the Cowboys catching 2 and the hook here.

If you’re looking for more NFL picks like this Dallas Cowboys vs. Kansas City Chiefs matchup we’ll be providing 4* free NFL predictions on the blog all season long, and check out our Experts for guaranteed premium & free NFL Football Picks!