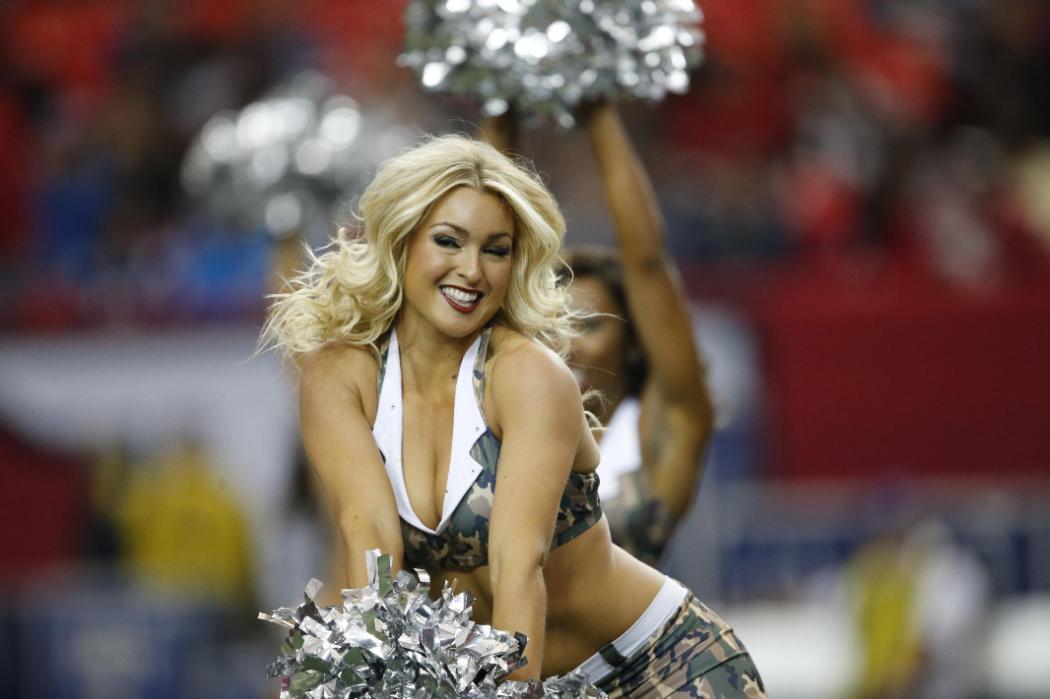 We have reached week eleven of the NFL season and teams that want to make the playoffs have to start separating themselves.

In this game it’ a huge NFC showdown when the Dallas Cowboys make the trip to Mercedes-Benz Stadium to take on the Atlanta Falcons.

The Falcons have won the last three games played between the two teams.

The Dallas Cowboys won on Sunday night against the Philadelphia Eagles which was impressive on the road but it doesn’t get any easier with this game needing to be probably a must win too.

Against the Eagles it was a perfect gameplan that the team probably should have been deploying the entire season. They finally started to lean on Ezekiel Elliott and the Eagles didn’t seem to have any answer all night.

He finished the game rushing for 151 yards and a touchdown. The most impressive part of the game was the win being on the road.
Check out the free College football picks from Cappers Picks experts today!
At quarterback the Cowboys are led by Dak Prescott who has thrown for 1930 yards, 11 touchdowns and five interceptions.

His biggest weakness still is seeing a throw before it’s there. He seems to be a step behind rather than a step ahead.

The Cowboys defense has also been good this year giving up only 19 points per game and in this one they are going to have to be strong.

On the other side of this matchup is the Atlanta Falcons who took a big blow to their playoff chances with their loss on Sunday against the Cleveland Browns.

The offense really struggled to put up only 16 points and the defense wasn’t any better and that led to the bad loss.

For the Falcons their strength is on the offensive side averaging 27.1 points per game but the defense has been terrible giving up 28.2 points per game.

Although it’s been overlooked Matt Ryan has been good this year throwing up 3015 yards, 21 touchdowns and three interceptions.

In this game he is going to have to continue to try and impress against a Cowboys defense that is playing with a lot of confidence.

I really feel like this game is a toss up with both teams having so much to fight for. The Falcons are at home but the Cowboys are coming off a big win.
NFL Free Week 11 Score Prediction: Falcons 24 – Cowboys 23

I think the Cowboys defense will keep them in this game. I’m not sure they will win but I think they will do enough to cover the spread.

If you’re looking for more NFL picks like this Dallas Cowboys vs. Atlanta Falcons matchup we’ll be providing 4* free NFL predictions on the blog all season long, and check out our Experts for guaranteed premium & free NFL Football picks!