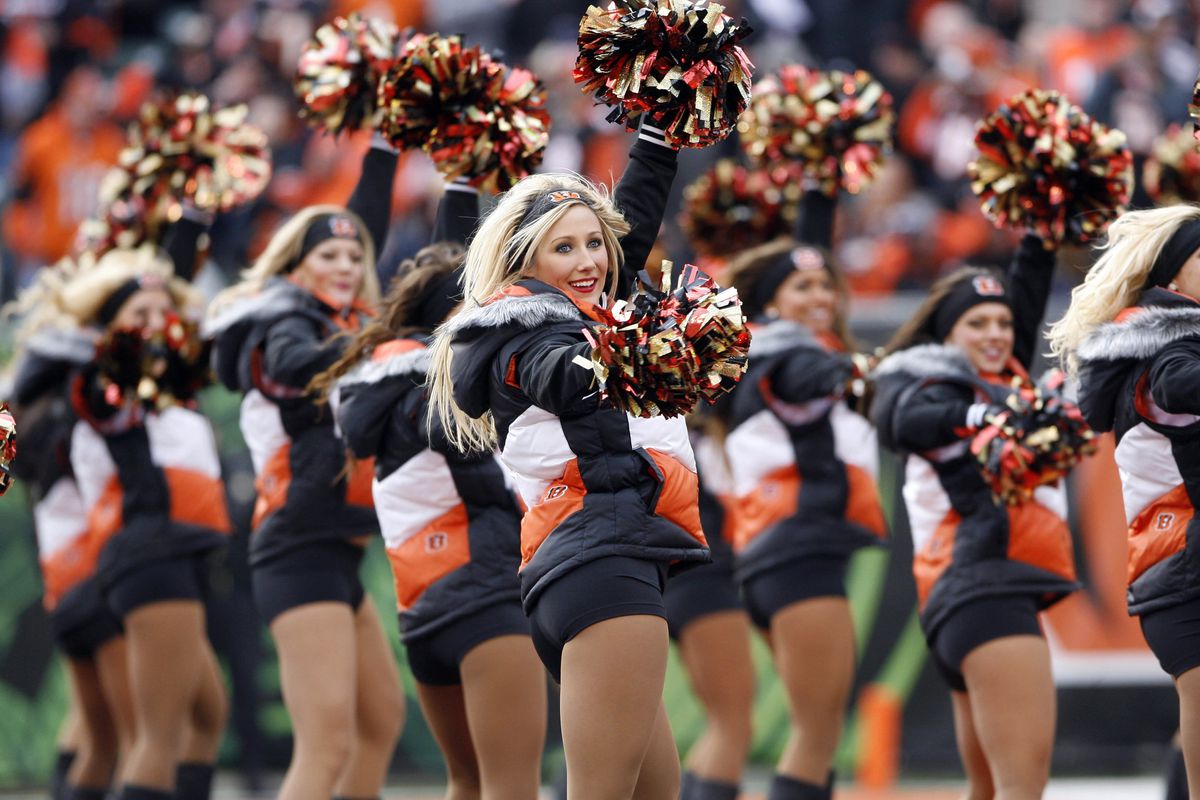 Both the Bengals and Browns suffered losses last week, but Cincinnati’s was way more devastating as they fell 34-31 to give the Jets just their 2nd win of the season. At least Cleveland lost to an AFC North division rival in Pittsburgh, but the 15-10 defeat didn’t offer a ton to build off of.

Maybe Cincinnati gets an excuse in the Jets loss since it was their third straight contest on the road. The Bengals had looked good in wins over Detroit (34-11) and Baltimore (41-17) but that kind of travel schedule is going to catch up to any NFL team.

Cleveland has had to battle through a rash of injuries on offense and it shows. The Browns have now been held to 17 points or less in four of the last five games after the brutal 15-10 loss to Pittsburgh last week.

The Browns had 210 yards passing and just 96 yards rushing on 23 attempts vs. the Steelers. Baker Mayfield looks like he’s going to play through a torn labrum in his non-throwing shoulder but he was ineffective in going 20/31 for 225 with 0TD vs. Pittsburgh after missing the 17-14 win over Denver the week prior.

It’s admirable to play through injury – unless you’re a hindrance to the team which Jarvis Landry looked to be last week vs. the Steelers. Landry had a big fumble inside the red zone late in the 4th quarter and some timely drops that derailed a couple Cleveland drives.

The Browns can still be in any game behind their #1 ranked rush offense in the league (161.1 ypg). That ground attack was shut down pretty well by the Steelers though as Cleveland had just 96 yards, with Nick Chubb held to 61 in his first game off the injury list.

Cincinnati was in the sandwich game last week and it showed. The Bengals beat the Ravens by 24 points in week 7 and have a another AFC North showdown with Cleveland in week 9 – but there’s a week 8 in between there.

The Bengals definitely had the ‘look’ ahead game going vs. the Jets – who had just one win coming into last week’s game. To be fair Cincinnati was also wrapping up a 3-game road trip, so maybe there’s value on the Bengals back at home on Sunday.

Joe Burrow threw 3 TD for the third straight game last week, and is now up to 20 with 9 INTs on the season. Burrow had 316 and 406 yards passing vs. the Browns last season with 7 TD and 1 INT even though Cleveland swept the season series.

The Cincinnati offense should be fine on Sunday, but what’s up with that defense that allowed a 405 yard, 3 TD (2 INT) performance to Jets QB Mike White last week? White was making his first NFL start which makes you wonder what kind of numbers Mayfield can put up this week.

Cincinnati losing to the Jets last week is going to push some bettors away – but that’s a good thing. The Bengals were wrapping up a stretch of 3 straight road games, in a sandwich game between two divisional opponents, and let’s be honest nobody expected that performance from the Jets QB White.

The Browns don’t have as many excuses. They had two key drives late in the game that drove into Pittsburgh territory and came away with 0 points. Cleveland was also playing at home.

The Browns seem to be running out of mojo this season.

If you’re looking for more NFL picks like this Cleveland Browns vs. Cincinnati Bengals matchup we’ll be providing 4* free NFL predictions on the blog all season long, and check out our Experts for guaranteed premium & free NFL Football picks!