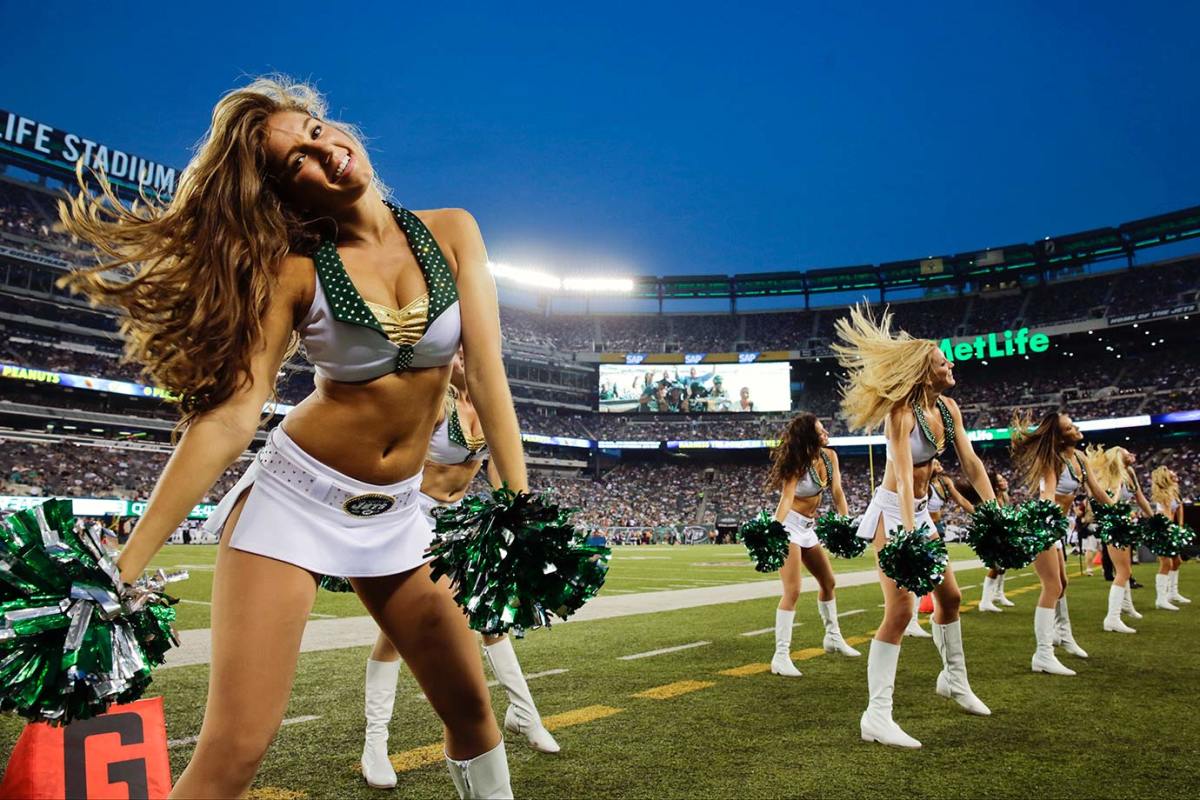 The Bengals won over more hearts in Week 7 with a convincing win over a divisional nemesis.

The New York Jets reached a new low, this season at least, losing both the game and their young starting quarterback in New England.

The Bengals laid the smack down on the Ravens to pull into a tie for first place in the AFC North with a 41–17 victory.

Baltimore actually led early in the second half but Cincinnati scored the game’s final 28 points on touchdowns of 32, 82, 21 and 46 yards.

Joe Burrow threw for a new career-high 416 yards on just 23 attempts. The long touchdown of the day went to Ja’Marr Chase, who finished with eight catches for 201 yards.

The running game didn’t show up until late when both Joe Mixon and Semaje Perine ripped off touchdown runs. They both finished with over 50 yards on the ground.

Three guys combined for all five Cincinnati sacks: Sam Hubbard, Trey Hendrickson, and Larry Ogunjobi. The defense held Lamar Jackson and the Ravens’ offense to just 17 points without the benefit of a turnover. Three times they stopped the Ravens on fourth down, however.

With two straight road victories to their credit, the Bengals are now tied with Baltimore atop the division and head into this game as two-score road favorites.

Playing in New England following the bye week, New York lost by a score of 54–13.

Before the game went final, however, the Jets lost their starting quarterback, Zach Wilson, to a strained PCL. He will be out for at least a couple of weeks, maybe more.

Mike White, a relatively anonymous backup who was a fifth round pick in 2018, played the majority of the game, completing 20 of 32 pass attempts for 202 yards, a touchdown, and two interceptions.

The Jets didn’t waste any time trading for veteran Joe Flacco on Monday. Reports are that Flacco is in to be the backup and that White will get the nod going forward but the acquisition does give the coaching staff another option, if White’s play doesn’t measure up in the weeks to come.

Cincinnati is not great at defending the passing game. It isn’t horrible either. The Jets aren’t likely to expose any gaps in the secondary and the Bengals should control this game on both sides of the ball.

Burrow and his trio of strong receivers — plus CJ Uzomah, who has turned into a threat over the middle of the field — should again be the focal point of the offense’s attack but the Bengals would be smart to work at establishing the running game, even if it doesn’t come easily.

A lack of balance can be the Bengals’ weakness, if the run game doesn’t work early. They are quick to abandon it in such a case.

Only if the Jets get a lead early and stop the duo of Mixon and Perine should bettors be wary of an upset here. Otherwise, back Cincinnati to cover the number and run the winning streak to three, all on the road.

If you’re looking for more NFL picks like this Cincinnati Bengals vs. New York Jets matchup we’ll be providing 4* free NFL predictions on the blog all season long, and check out our Experts for guaranteed premium & free NFL Football picks!