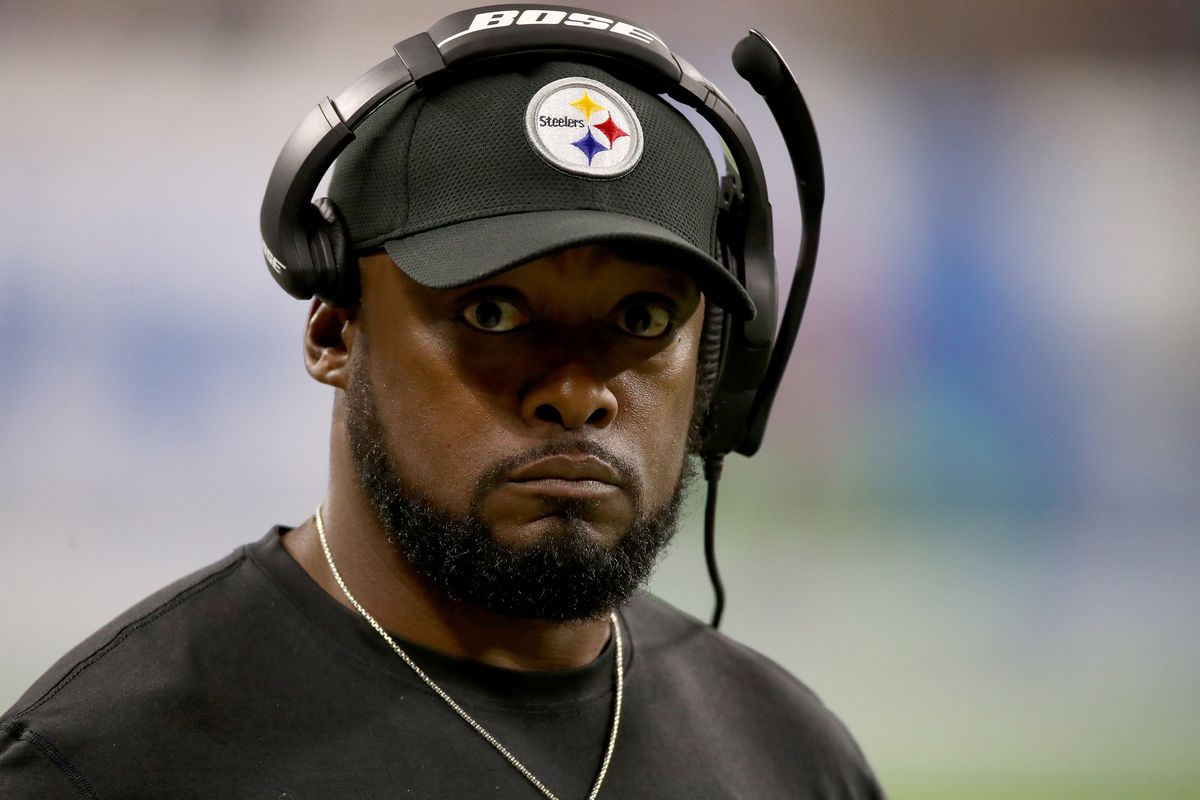 The Bears will be in Pittsburgh to take on the Steelers for Monday Night Football. The kickoff is set for 8:15 ET.

When I first checked, the Steelers were 5 point favorites and that number has gone up to 6.5. The total has stayed right around 40.

Simply put, the Bears have not been a good team so far this year and I do not see things getting much better.

Chicago lost to the 49ers on Sunday by a score of 33-22. This was a game they could have won, but San Francisco just executed better.

Compared to other teams, this team just does not have a lot of talent on their roster. It is not surprising that they are losing as much as they are.

On Sunday, Justin Fields was 19/27 for 175 yards with 1 touchdown and 1 interception. They are still being very conservative in the play calling for him.

I have heard a lot about how good their defense is supposed to be. The reality of the situation is that they are not that great. This unit often gives up lots of points and yards.

A lot of people thought the Steelers were not going to go anywhere this year. They may ultimately be correct, but their record is better than what I thought it was going to be.

Pittsburgh went into Cleveland and beat the Browns 15-10 on Sunday. Although the Browns are not great this year, it was still an impressive win against a team that a lot of people deem to be better than them.

The win on Sunday may not have been pretty, but that is often the case with the Steelers. They just seem to figure out ways to win football games which is the most important thing.

The defense is still the biggest strength of this football team. If they are going to ultimately have a good season this year it will be because of the defense.

This game may not be a flashy one, but I still feel it has the chance to be a pretty good one.

I could see this turning into a more defensive type of game. With that said, I am not going to touch the low total of 40 points.

Justin Fields has been up and down this year. He has shown some glimpses of what he can be, but he still is inconsistent.

I feel that the Pittsburgh defense will have a very good day against Fields & co. I look for them to generate a lot of pressure on the young quarterback.

As mentioned earlier, the defense for Chicago has not been good. With that said, I am not saying that the Steelers will put up 40 on them, but I definitely think they can do enough.

Yes, 6.5 is a high number to lay for the Steelers considering the fact that they do not normally beat teams by a lot. In this game, I like them to cover it mainly because they are the better team and I have so little confidence backing the Bears. Give me the Steelers laying the points.

If you’re looking for more NFL picks like this Chicago Bears vs. Pittsburgh Steelers matchup we’ll be providing 4* free NFL predictions on the blog all season long, and check out our Experts for guaranteed premium & free NFL Football Picks!