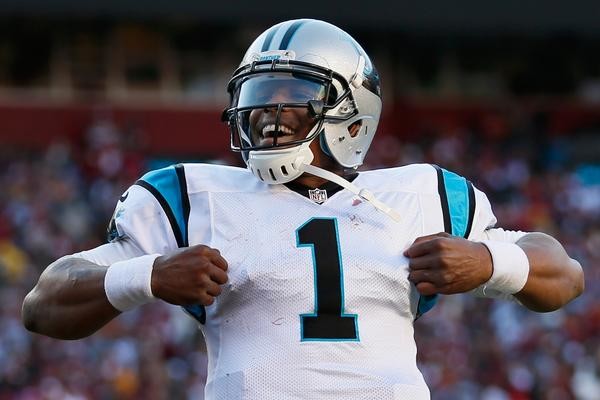 The Ravens will be hoping to turn around a miserable season while the Panthers have their sights set on another Super Bowl appearance. We might not see much of the starting quarterbacks, but it should be a competitive contest.

It might only be the opening week of preseason, but already Ravens coach John Harbaugh has problems on the injury front.

Star player Steve Smith Sr is recovering from an achilles injury and will likely not return till week one of the regular season.

Starting left tackle Ronnie Stanley won’t be playing due to a soft tissue injury and although Harbaugh hasn’t stated that quarterback Joe Flacco won’t be starting, it looks unlikely that he will play a big part in this game.

In his place will be the likes of Ryan Mallett, Josh Johnson and Jerrod Johnson.

Mallett is more than capable of winning a preseason game for the Ravens and he showed his skills when he threw for a career-high 274 yards against the Steelers in only his seventh career start.

The Ravens will call upon their defense to keep them in this game. It wasn’t the typical Ravens stout defense last season, but it has recruited well after only securing six intercepts last season.

The Panthers entered Super Bowl 50 as the heavy favorites, but it all came unstuck at the most vital stage of the season.

Losing cornerback Josh Norman was a big shock to the franchise and it has been over 20 years since a Super Bowl loser made it back to the big dance, but there’s still plenty of positives for the Panthers.

Whenever quarterback Cam Newton is playing, you always have a chance to win. Newton won’t be used heavily throughout the preseason schedule, but backup QB Derek Anderson should get the nod to play against his old Ravens team.

The Panthers went 3-1 last preseason with the only loss coming by one point against the Patriots and it defeated the Ravens 34-27 in 2013 when they last met in preseason action.

Defensive end Kony Ealy is the only noted injury exemption from this game after suffering a concussion.

There are too many injury concerns to be confident about Baltimore this preseason. The Panthers are relatively fit and in the contest between backup quarterbacks, we give the edge to the Panthers.

Home field advantage won’t mean much in this situation and the Panthers class should prevail as the Ravens look to find their identity.

If you’re looking for more picks like this Baltimore Ravens vs. Carolina Panthers matchup we’ll be providing 4* free NFL predictions on the blog all season long, and check out our Experts for guaranteed premium & free NFL Football picks!