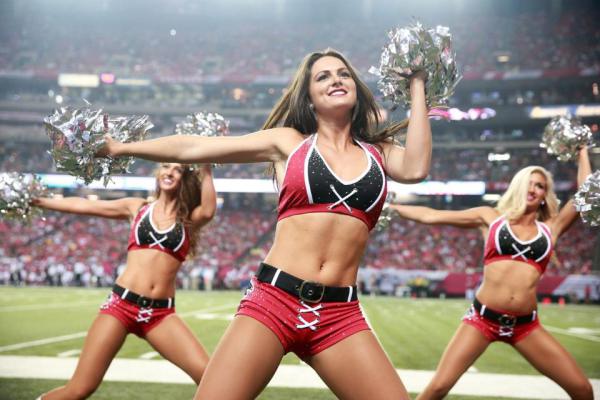 We have reached 13 of the NFL season and teams trying to make the playoffs need to win key games now. In this game the Baltimore Ravens make the trip to Mercedes-Benz Stadium to take on the Atlanta Falcons.

The home team has won the last three games played between the two teams.

The Baltimore Ravens are much in the middle of the AFC playoff race and it appears that Lamar Jackson may be saving their season.

After losing three games in a row the Ravens have turned to Jackson after an injury by Joe Flacco and that has led to two straight wins.

In the two games he has thrown for 415 yards, two touchdowns, and three interceptions. Where he has hurt teams is with his legs.

He has rushed for 329 yards, and two touchdowns and that has been what has thrown teams off and it will be key in this game, if he goes.

Check out the free College football picks from Cappers Picks experts today!
Joe Flacco is still dealing with a hip injury, and it is really unclear if he will be able to go in this game, and if he is able to go, who will the Ravens start?

It’s hard to imagine a scenario that the Ravens don’t start Jackson but it’s the NFL so anything could happen.

On the defensive side of the ball this is a very good defensive team. They are giving up only 18 points per game, and getting a few turnovers is going to be key in this one.

On the other side of this matchup is the Atlanta Falcons who had high expectations coming into the season, but so far they haven’t lived up to those expectations.

They come into this game having lost three games in a row, and although it’s been a tough schedule they have looked terrible, especially on the offensive side.

In each of the last three games they have scored 19 points or less and with Matt Ryan and all those weapons, it’s hard to explain.

A big problem has been turnovers for this team. In the last game against the Saints everytime the offense got anything going, they would turn it away.

Against a good defense, it’s not going to get any easier, so this team needs to make sure they don’t turn the ball over, especially in key spots.

The Falcons are going to get out to a hot start and I think they will take care of the ball better.

It won’t be an easy fight, but I think they will find a way to come out with a victory.

If you’re looking for more NFL picks like this Baltimore Ravens vs. Atlanta Falcons matchup we’ll be providing 4* free NFL predictions on the blog all season long, and check out our Experts for guaranteed premium & free NFL Football picks!