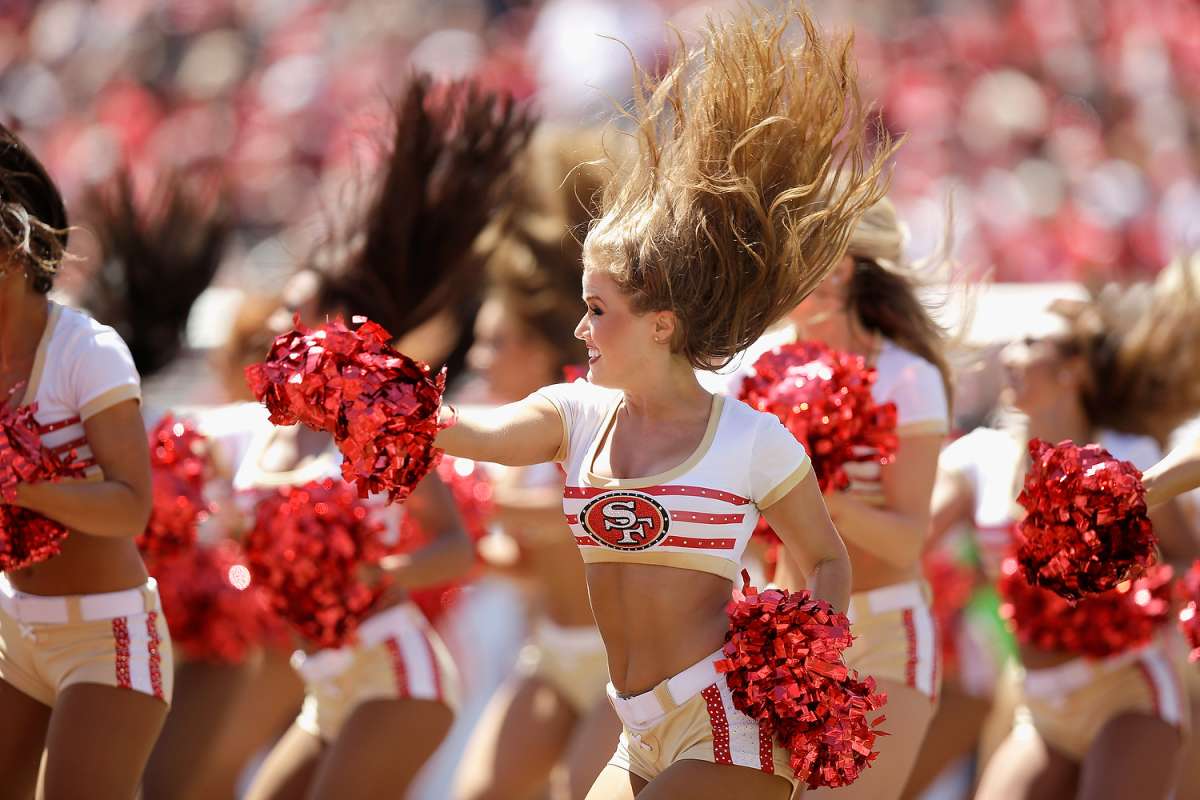 49ers coach Kyle Shanahan welcomes his old team to town on Sunday when the Falcons visit Levi’s Stadium. It’s a tough trip out West for Atlanta, who are +9.5 underdogs against a SF squad that has won four of their last five.

This game is an important one for playoff implications for both teams. San Francisco has ahold on the final NFC wild card spot but has five teams within a game including the Falcons. A win doesn’t necessarily get Atlanta into that spot, but it’s sure great for tie breaker scenarios.

Atlanta can’t seem to put a long winning streak together, but to their credit they’ve also been able to stay afloat by avoiding a string of consecutive losses. Just when you think the Falcons are done for the year, they find what seems like a last breath of life.

That’s been evident recently, with the Falcons looking all but out of the playoff race following a 43-3 loss to Dallas and falling 25-0 to New England four days later. Atlanta has responded with wins they had to have against Jacksonville and Carolina, while also losing to Tampa Bay.

The Falcons play Detroit back in Atlanta next week, so if they can somehow pick up the win in Santa Clara the team will have momentum with wins in four of five heading into the final two weeks at Buffalo and vs. New Orleans. That’s a tough order though.

Shanahan has he 49ers offense clicking right now, which isn’t good against a Falcons defense that ranks 24th in total yards allowed. Atlanta is allowing 27.2 ppg (28th) so even if Matt Ryan and the Falcons offense gets theirs on Sunday, will it be enough?

Jimmy Garoppolo has gone from potentially losing his job to rookie Trey Lance, to having his team on the verge of a playoff berth. The San Francisco QB has multiple TDs in five of his last six games, helped greatly by the return of his favorite target George Kittle.

Kittle has 22 catches for 332 yards and 3 TD…the last two games! He’s been a dominant force but there are also some concerns on if he can play vs. Atlanta, listed as questionable with a knee injury.

Deebo Samuel has also fought through some health issues recently and he has just one catch in each of the last three games he’s played. Samuel is still the master of the bubble screen / end around though with 4 TDs in his last three games.

Another big weapon the 49ers have is on the other side of the ball, as Nick Bosa whose 14 sacks are tied for third most in the league. If Bosa can bring the pressure on Matt Ryan, Atlanta has virtually no run offense to fall back on.

Shanahan has his guys playing well, but the 9.5 line seems just on the outside of what the 49ers win this one by. Atlanta is 5-2 on the road and the Niners are just 2-4 at Levi’s Stadium this season so it’s just too risky laying that many points with San Francisco.

The Kittle injury / unknown status is huge for SF.

If you’re looking for more NFL picks like this Atlanta Falcons vs. San Francisco 49ers matchup we’ll be providing 4* free NFL predictions on the blog all season long, and check out our Experts for guaranteed premium & free NFL Football picks!