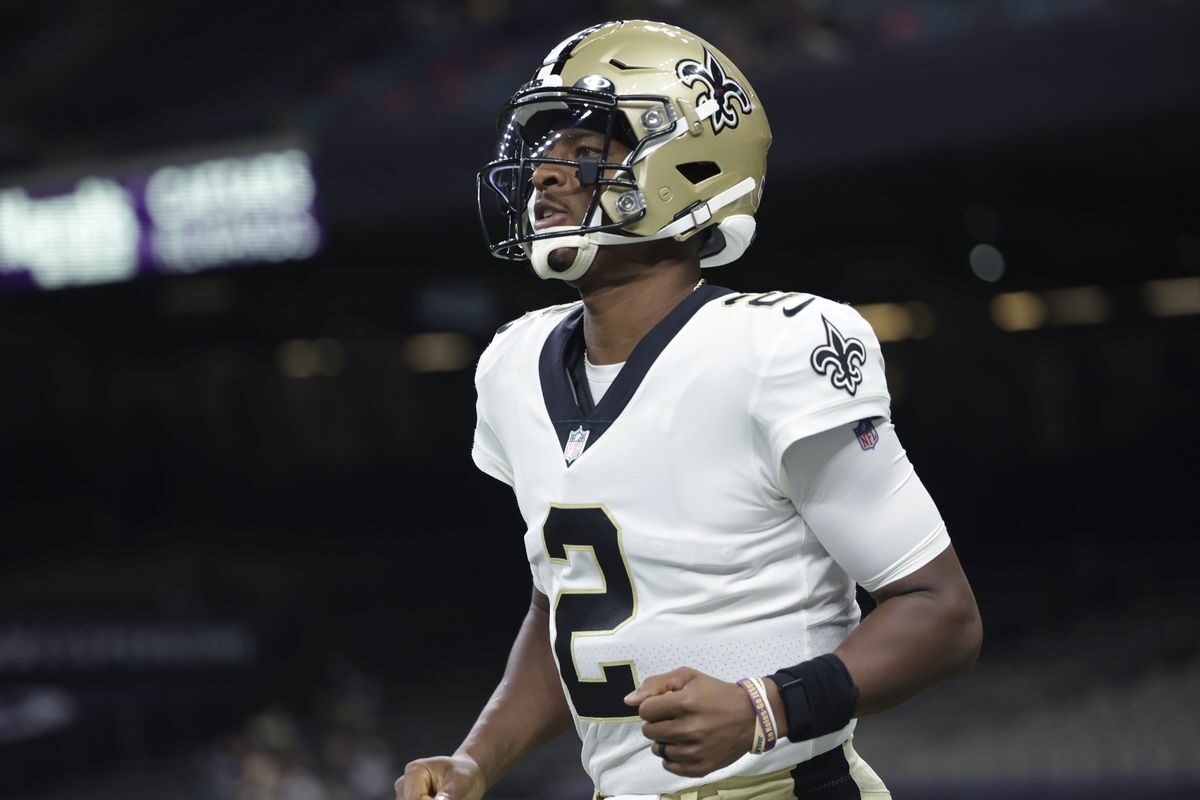 The Atlanta Falcons will make the short trip to visit their NFC South rival the New Orleans Saints in Week 9 from the Caesars Superdome.

This is the first meeting between these familiar foes before they meet again for the season finale in Atlanta.

After winning two straight to reach the .500 mark on the season, Atlanta dropped a disappointing game at home to the Carolina Panthers 19-13. With star WR Calvin Ridley missing another game, Atlanta was bottled up offensively and only managed 213 total yards in the contest.

Matt Ryan struggled to find and options in the passing game with Calvin Ridley out and Kyle Pitts doubled often. Ryan finished 20/27 passing for only 146 yards and touchdown but threw 2 interceptions including one in the redzone. Cordarrelle Patterson had another solid game as he totaled 72 yards on 14 touches and a touchdown.

Calvin Ridley announced on twitter that he would stepping away from football for the time for personal reasons. Without the teams #1 WR Atlanta will have to rely heavily on rookie TE Kyle Pitts more and the lackluster receiving core.

The Saints won their third straight game with a potential season saving win over the division leading Tampa Bay Buccaneers 36-27. New Orleans climbed out to a 16-7 lead before halftime but things didn’t look optimistic as Quarterback Jameis Winston had to be carted off with a knee injury.

New Orleans defense held their own against Tom Brady and the high powered Tampa Bay offense. The Saints forced 3 turnovers including a game clinching Marcus Williams pick-6 with under two minutes left to grow the 29-27 lead to a two possession 36-27 lead.

Jameis Winston was confirmed to have torn his ACL and partially his MCL which will sideline the quarterback for the season. Winston was playing on a 1-year prove it deal with New Orleans and it is unclear what his market will look like now that he is coming off a major knee injury.

This game should be a low scoring affair as both teams are missing key offensive contributors. Furthermore, Atlanta is reeling after dropping a bad home loss to Carolina while New Orleans is coming off their best win of their season against Tampa Bay.

Trevor Siemian is expected to start again as it is unclear weather Taysom Hill is good to play again as he works his way back from a concussion. Siemian operated as a game manager last week and did enough for New Orleans to hold on.

I expect that to be more of the case this week as the New Orleans defense has been playing solid and should do enough to bottle up this Falcons offense.

If you’re looking for more NFL picks like this Atlanta Falcons vs. New Orleans Saints matchup we’ll be providing 4* free NFL predictions on the blog all season long, and check out our Experts for guaranteed premium & free NFL Football Picks!