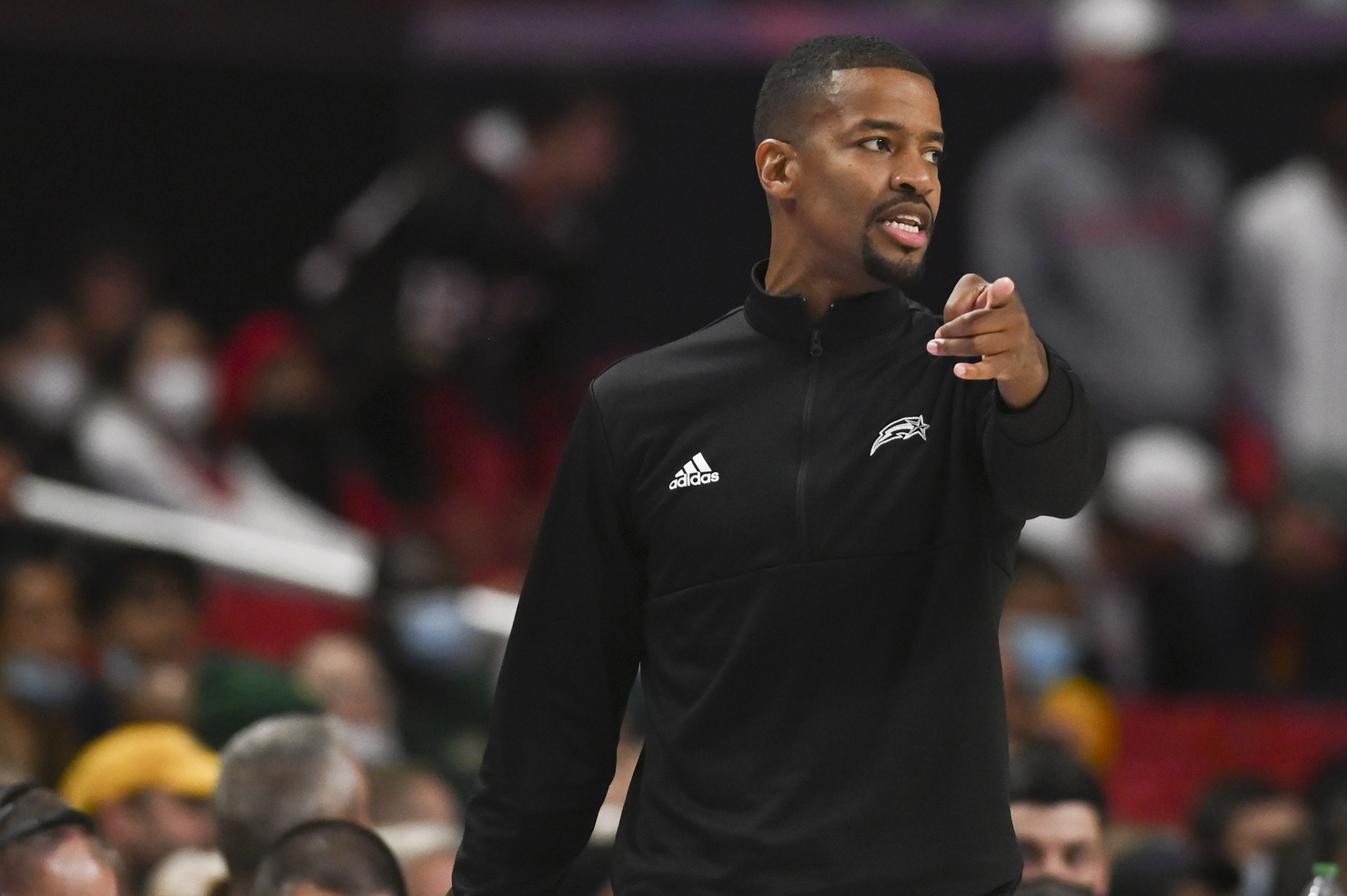 The VCU Rams will make the two hours trip up I-95 north to Fairfax and take on the George Mason Patriots for an Atlantic 10 matchup this weekend.

VCU will be favored to win on the road here.

VCU remains as competitive as ever, and they came away from non-conference play with win over Syracuse and Vanderbilt. The Rams have won five of their last six games, and they defeated Rhode Island at home last time out, 73-64.

Mike Rhoades team goes about ten deep, and Vince Williams Jr. is their senior leader. The 6’6 forward hit one of the biggest shots in school history against inner-city rival Richmond, and he’s been the pulse of the VCU roster this season.

Williams Jr. leads the team in scoring (12.6) and rebounding (6.1), while dishing out 3.6 apg. He’s also blocked multiple shots in seven of his last ten games.

VCU throws a trio of defensive guards at opposing defenses led Adrian Baldwin Jr. The 6’1 sophomore returned to action in their win over Jacksonville State, and he’s contributed everywhere. Baldwin Jr. scored a season high 16 points in the win over GWU, and he’s averaging 10.9 ppg, while leading the team in assists (5.2) and steals (3.2)

Freshmen Jayden Nunn scored 21 points in the loss to UConn, and he’s fourth on the team in scoring (8.1). Senior Keshawn Curry brings over 75 games of experience to the lineup and leads the backcourt in minutes, while scoring 9.9 ppg.

Close calls have defined George Mason’s season thus far. Three of their last four games have been decided by three points or less, and the Patriots were able to snap a three-game skid last time out with a 87-84 win over Richmond at home.

Josh Oduro has taken a third-year leap in Fairfax this season. The 6’9 forward scored 32 in the loss to Saint Louis and he double-doubled in win over RIchmond last Wednesday. Oduro leads the team in scoring with 17.9 ppg, while grabbing 6.8 rpg.

D’Shawn Schwartz, Devon Cooper, and Davonte Gaines have all come in and made an immediate impact for the Patriots. Schwartz and Gaines were previously coached by English at Colorado and Tennessee respectively.

Cooper is third on the team in scoring (12.7), while veteran guard Xavier Johnson rounds out the lineup and averages a well-rounded 6.2 ppg, 3.9 rpg, and 4.4 apg.

I’m going against my own script here.

The number on this one may open up a little low due to VCU’s defensive prowess, and it may pay off again. VCU’s last three games have each gone over, with the Rams surpassing 70 points twice themselves. Their still defending, but their scoring a bit along the way themselves. GMU’s guard play continues to produce at a high rate around Josh Oduro, and they should have little trouble handling their end of the bargain.

Take the over for this battle of Virginia schools.

If you’re looking for more College basketball picks like this VCU Rams vs. George Mason Patriots matchup we’ll be providing 4* free college basketball predictions on the blog all season long, and check out our Experts for guaranteed premium & free NCAAB Hoops picks!