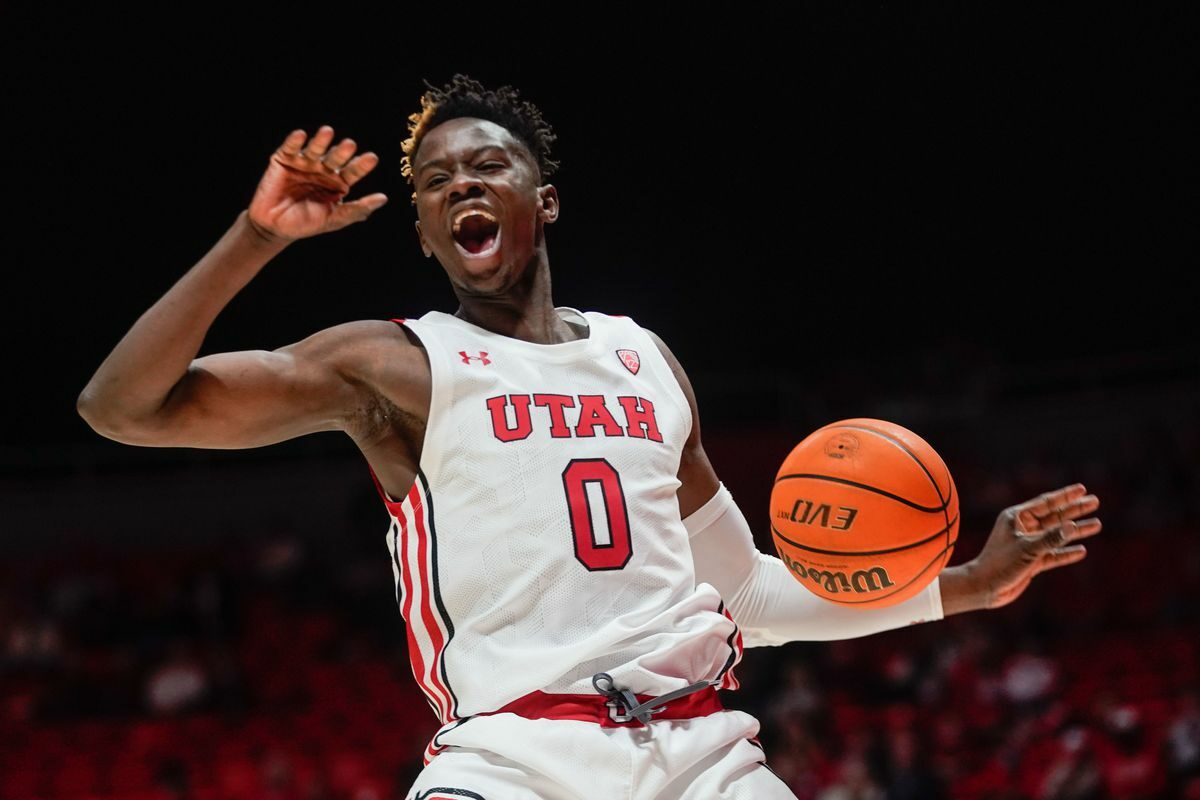 The Utah Utes get set to take on Stanford Cardinal with an overall record of 9-16. Team-Rankings.com power rankings place Utes as the 104th best team in college basketball. The Utes are coming off a losing effort against Colorado, falling by a score of 81-76.

So far, Utah has a road record of just 2-10. Through 25.0 games, the Utes are averaging 70.5 points per game. Giving them a rank of 201st in college basketball. Defensively, they are the 217th ranked team, allowing 70.3 points per contest.

The Utah Utes come into this contest with a top-heavy offense. Through 25.0 games, 16.0% of the team’s scoring is coming from just one player. The leader of this group is Branden Carlson, averaging 13.8 points per game.

On the season, 67.0% of his points have come from inside the arc, where he is shooting 58%. The Utes’s second-leading scorer is Both Gach adding 9.3 points per game. Thus far, he has a field goal percentage of 42.0%. Down low,

Marco Anthony is the team’s top rebounder, grabbing 7.7 per game. While Rollie Worster leads his team in assists, dishing out 3.3 per game

The Stanford Cardinal come into this game with an overall record of 15-10. According to Team-Rankings.com’s power rankings, the Cardinal are the 92th best team in college basketball.

On the season, Stanford has performed well in their 13 home games, holding a record of 10-3-0. Through 25.0 games, the Cardinal are averaging 68.0 points per game. Giving them a rank of 265th in college basketball. Defensively, they are the 169th ranked team, allowing 68.6 points per contest.

Unlike their opponent, the Stanford Cardinal feature a lineup will several players capable of sharing the scoring load, as 3 players are averaging at least 10 points per game. So far, 46.0% of the team’s points have come from these 3 players. The leader of this group is Harrison Ingram, averaging 11.6 points per game. On the season, 48.0% of his points have come from inside the arc, where he is shooting 48.0%.

Ingram has also been working hard on the glass, pulling down 6.6 boards per game. The Cardinal’s second-leading scorer is Jaiden Delaire adding 10.8 points per game. Thus far, he has a field goal percentage of 43.0%. While Michael O’Connell leads his team in assists, dishing out 3.8 per game

In this matchup between Stanford and Utah, look for the Cardinal to pick up the win and cover the spread. Even though the Utes have a slight edge in points per game, this is mostly due to their tendency to play at a faster pace. However, the Cardinal holds the edge in terms of scoring efficiency.

Look for Stanford’s offense to have a big night scoring as they will benefit from matching Utah’s pace. So far, the Cardinal have been at their best when attacking the basket an area that Utah struggles to defend.

If you’re looking for more College basketball picks like this Utah Utes vs. Stanford Cardinal matchup we’ll be providing 4* free college basketball predictions on the blog all season long, and check out our Experts for guaranteed premium & free NCAAB Hoops picks!