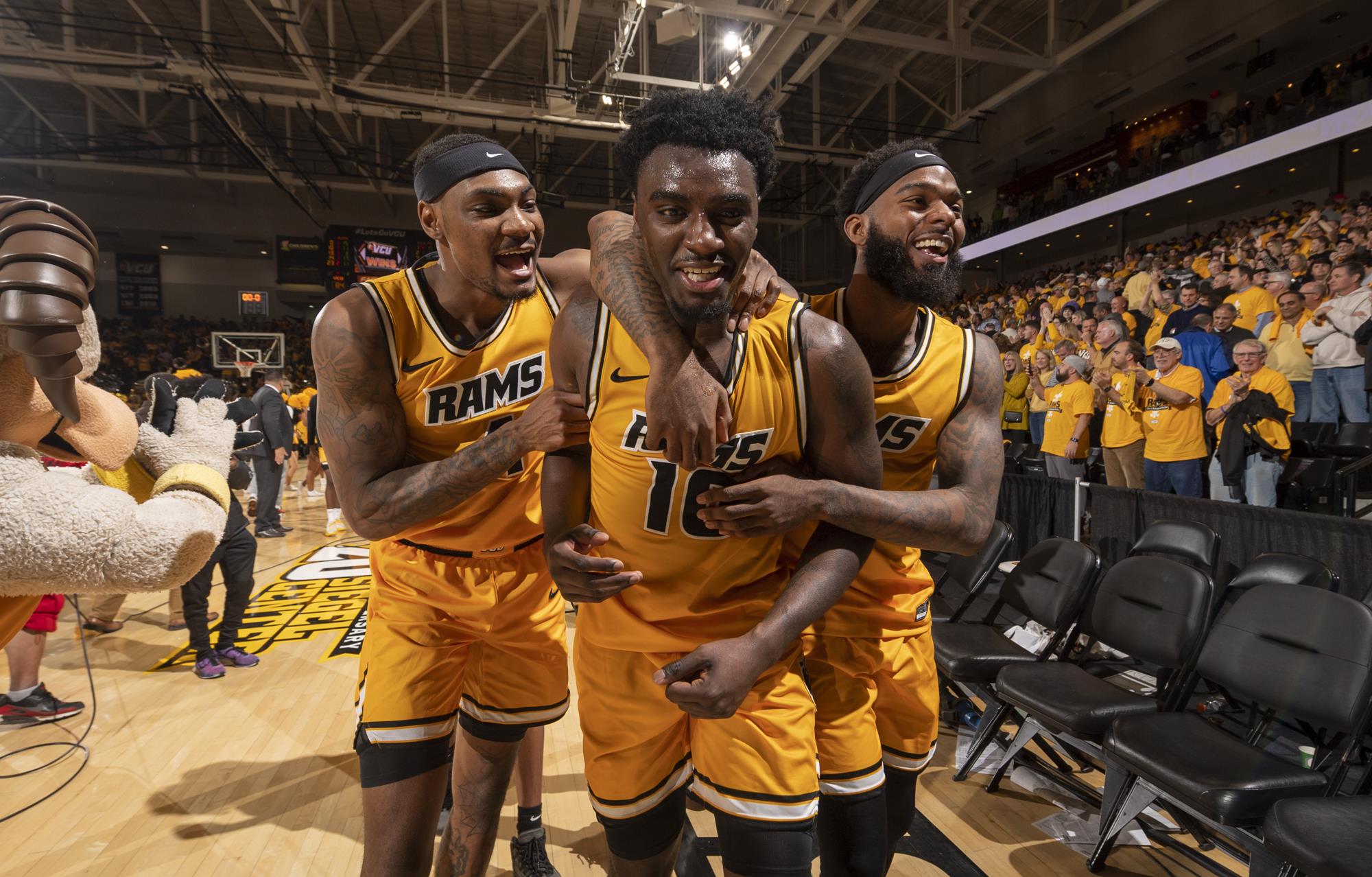 We’ll receive another battle of Rams when Rhode Island travels to Richmond and takes on VCU this Tuesday.

VCU will be favored to win at home here.

Rhode Island came into A-10 play with solid non-conference over wins Harvard and Boston College. The Rams won three of their first conference games, but they’ve since dropped their last five outings.

URI is an efficient team that plays from the inside-out. The Rams shoot 46.7% from the field, ranking 18th in the nation, and they block almost seven shots per game.

Jeremy Sheppard runs the offense from the lead guard spot. He scored a season-high 25 points in the road win over Milwaukee, and he’s second on the team in scoring (10.3) and assists (2.9).

The play of the Mitchell brothers up front will heavily factor into the outcome of this one. Makhel Mitchell mans the middle, and causes a lot of trouble for opposing offenses. The 6’10 big man blocked a school-record eight shots in the win over Boston College, and he ranks sixth in the nation at 2.9 bpg.

Mahki Mitchell double-doubled in the win over Milwaukee, and he leads URI in rebounding (6.9), while scoring 9.4 ppg.

VCU remains as competitive as ever, and they came away from non-conference play with win over Syracuse and Vanderbilt. The Rams have won four of their last five games, and they took care of Duquense last time out, 71-62.

Mike Rhoades team goes about ten deep, and Vince Williams Jr. is their senior leader. The 6’6 forward hit one of the biggest shots in school history against inner-city rival Richmond, and he’s been the pulse of the VCU roster this season.

Williams Jr. leads the team in scoring (12.9) and rebounding (6.2), while dishing out 3.4 apg. He’s also blocked multiple shots in seven of his last ten games.

VCU throws a trio of defensive guards at opposing defenses led Adrian Baldwin Jr. The 6’1 sophomore returned to action in their win over Jacksonville State, and he’s contributed everywhere. Baldwin Jr. scored a season high 16 points in the win over GWU, and he’s averaging 10.9 ppg, while leading the team in assists (5.2) and steals (3.2)

Freshmen Jayden Nunn scored 21 points in the loss to UConn, and he’s fourth on the team in scoring (8.4). Senior Keshawn Curry brings over 75 games of experience to the lineup and leads the backcourt in minutes, while scoring 9.1 ppg.

Hason Ward double-doubled in wins over Richmond and Duquense, and he’s grabbing 5.1 rpg.

VCU finds themselves in another manageable spot against a skidding team here.

Rhode Island’s conference play skid likely won’t end here in Richmond Tuesday night. VCU takes things to another level defensively at the Siegel Center, and they’ll be out to avenge a sloppy loss to Dayton last week. The under will always be in play for VCU, but i like them covering here.

Take VCU’s spread Saturday, and always monitor the under.

If you’re looking for more College basketball picks like this Rhode Island Rams vs. VCU Rams matchup we’ll be providing 4* free college basketball predictions on the blog all season long, and check out our Experts for guaranteed premium & free NCAAB Hoops picks!