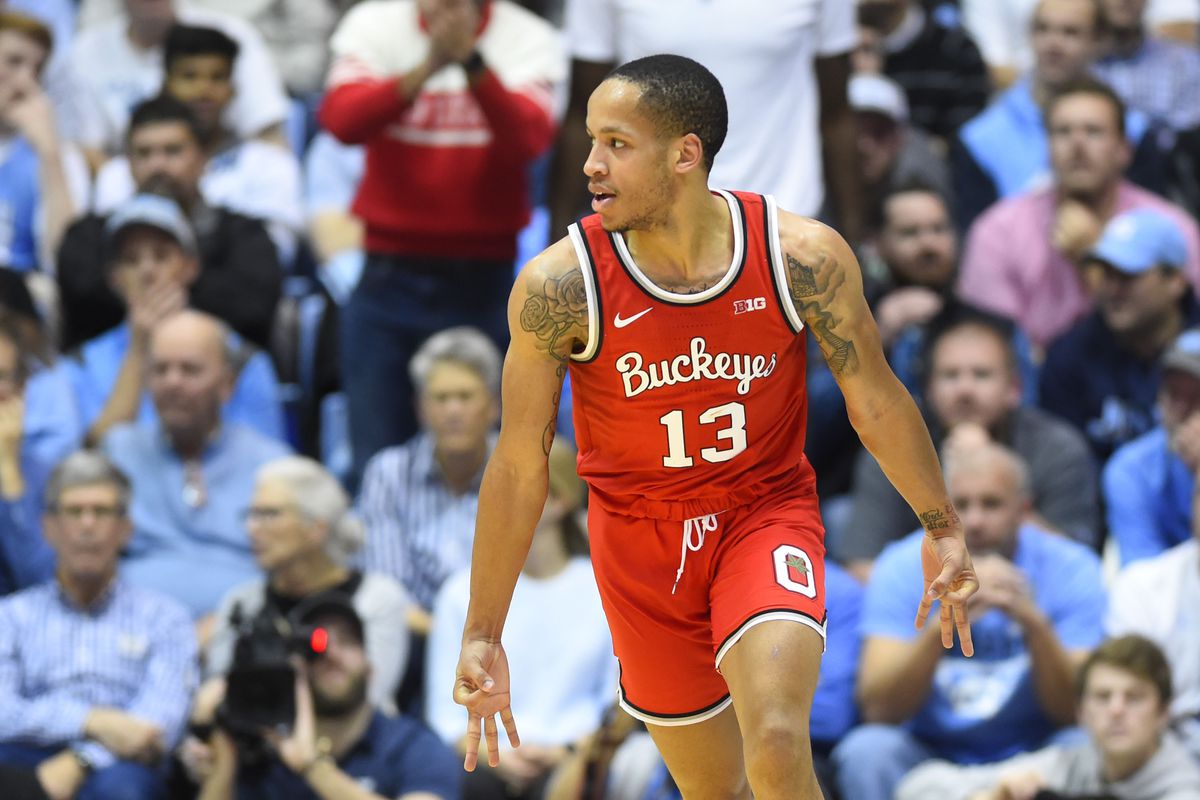 The Buckeyes are coming off an impressive road victory against an elite Wisconsin Badgers team. Ohio State has won five of its last six games and has posted an offensive rating of 120 in five of their last seven contests.

Overall, Ohio State ranks fourth in the country in offensive rating according to Bart Torvik. They take good care of the basketball, draw a lot of fouls, and convert 75 percent of their free throws.

The balanced attack for the Buckeyes is led by Duane Washington Jr., and E.J. Liddell. Washington has scored 20 points or more in five games this season and leads the team with 15.4 PPG. Liddell is the team’s best all around player, averaging 14 PPG while leading the way with 6.8 RPG.

The Ohio State Buckeyes have a good rotation, with eight players averaging at least 5 PPG.

Kenpom ranks the Buckeyes as the 12th best team in the nation. they average 76.6 points per game while giving up 67.3.

The Nittany Lions grabbed two key wins against Northwestern and Rutgers at home. Like Ohio State, Penn State has looked impressive offensively this season. The Nittany Lions crash the offensive glass well as a team and shoot 36.1 percent from deep.

Myreon Jones has been the best offensive option for Penn State. The junior guard has scored in double figures in all but one game this season, averages 15.9 PPG, and shoot 41 percent from downtown.

Izaiah Brockington and Seth Lundy are solid offensive options as well. The duo combines for 27 PPG and 9 RPG.

Defensively, the Nittany Lions have been inconsistent this season. They allow 76.2 points per game, which ranks 294th in the country. They have lacked rim protection and allow opponents to shoot 56 percent inside the arc.

I like the Ohio State Buckeyes to protect homecourt on Tuesday. Even with the momentum Penn State is gaining, Ohio State should prove to be the better team and exploit a Penn State defense that has been sporadic this season.

I would also look at playing the under 147.5