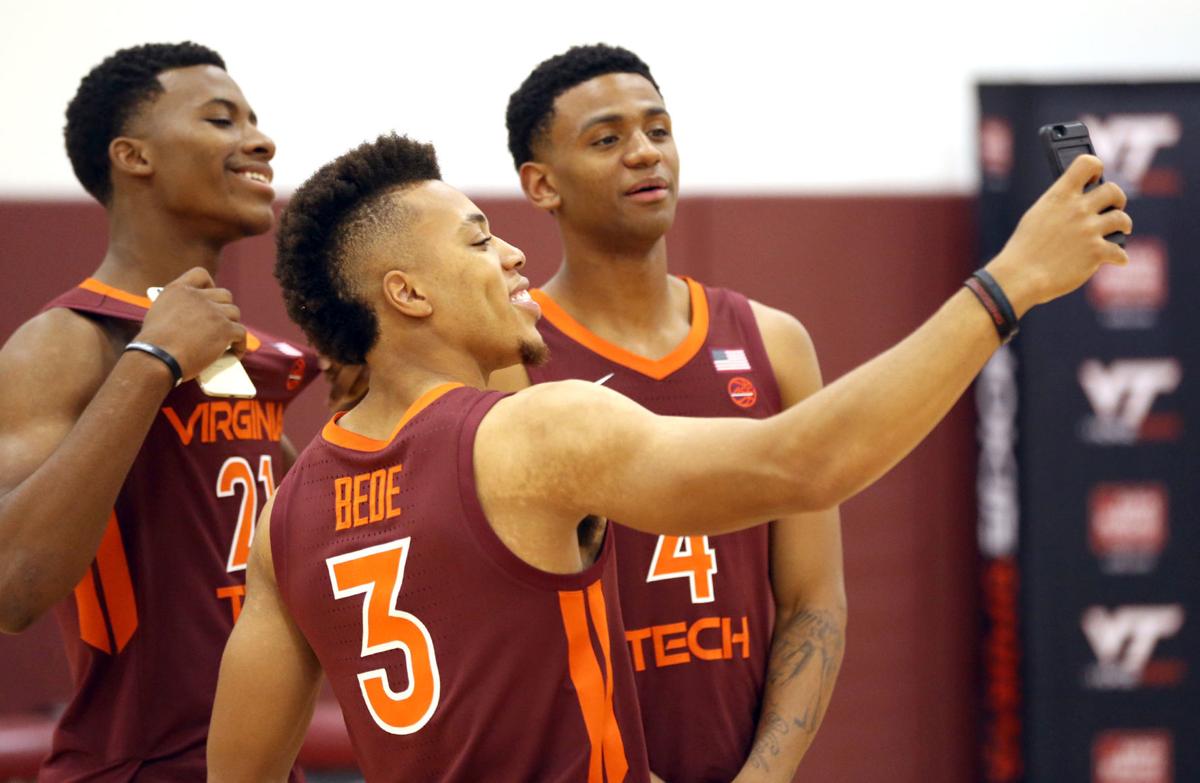 This’ll be the very first matchup of the ACC Tournament this year, between 11-seeded Virginia Tech and 14-seeded North Carolina. Despite their lower seed, North Carolina has opened as small favorites on the neutral court.

Here’s a link to the full ACC Tournament Bracket!

Despite the play from All-ACC point guard Cole Anthony (20/6/4 on 39% from the field and 36% from three), the Tar Heels have had one of the worst seasons in North Carolina memory.

They went 8-5 in non-conference play, then 6-14 in conference play. They finished the year winning 3 of their last 4, but their consecutive losing streaks of five games and seven games, with two sub-par wins in-between, made their season a total wash.

What does North Carolina do well? They have Cole Anthony and Roy Williams, which is something. They also rebound really well! They are 13th in offensive rebounding percentage and 35th in defensive rebound percentage.

What does North Carolina do poorly? Pick literally anything else. The worst culprit was their offensive efficiency. They finished:

No matter how good your defense, those are offensive numbers difficult to overcome. However, quick news flash! North Carolina was equally as bad on defense. Specifically, perimeter defense, where they allowed 34 percent of their opponents threes to drop, coming in at 220th in the nation.

The Hokies had their moments this season.

Their best moment was a non-conference, neutral-court win against Michigan State, coming on November 25th. Other than that, however, the Hokies essentially have no good wins.

In fact, that was their only top-50 KenPom victory this season. Despite them finishing 16-15 overall and 7-13 in conference play, they basically only beat poor teams.

Moreover, the Hokies struggled down the stretch. They started conference play at 5-3, and then went on to lose 10 of their next 12.

So, yeah, they didn’t have a stellar season. But they did a lot of things well! Specifically, their perimeter offense and defense; Virginia Tech was 63rd in the nation in three-point percentage and 98th in three-point shooting against (which is relatively good in this case).

They struggled in two major areas: Interior offense and getting to the charity stripe. In fact, their FTA/FGA was ranked 345th in the nation.

These teams played just once this season, where Virginia Tech pulled off a double-overtime, two-point victory on their home court.

North Carolina led by twelve points with 13 minutes left to play. They managed to blow that. However, up to that point, they shot the ball extremely well (50% from the field and 32% from three) and Garrison Brooks went crazy (28 points, 11-17 from the field and 6-8 from the line).

I think this game is close. However, the difference in perimeter offense and defense is the game-changer for me. Virginia Tech, who is significantly better on both sides of the court in three-point play, should be able to shoot North Carolina off the court tomorrow night.

I’m going with the Hokies and the points tomorrow night in Greensboro.