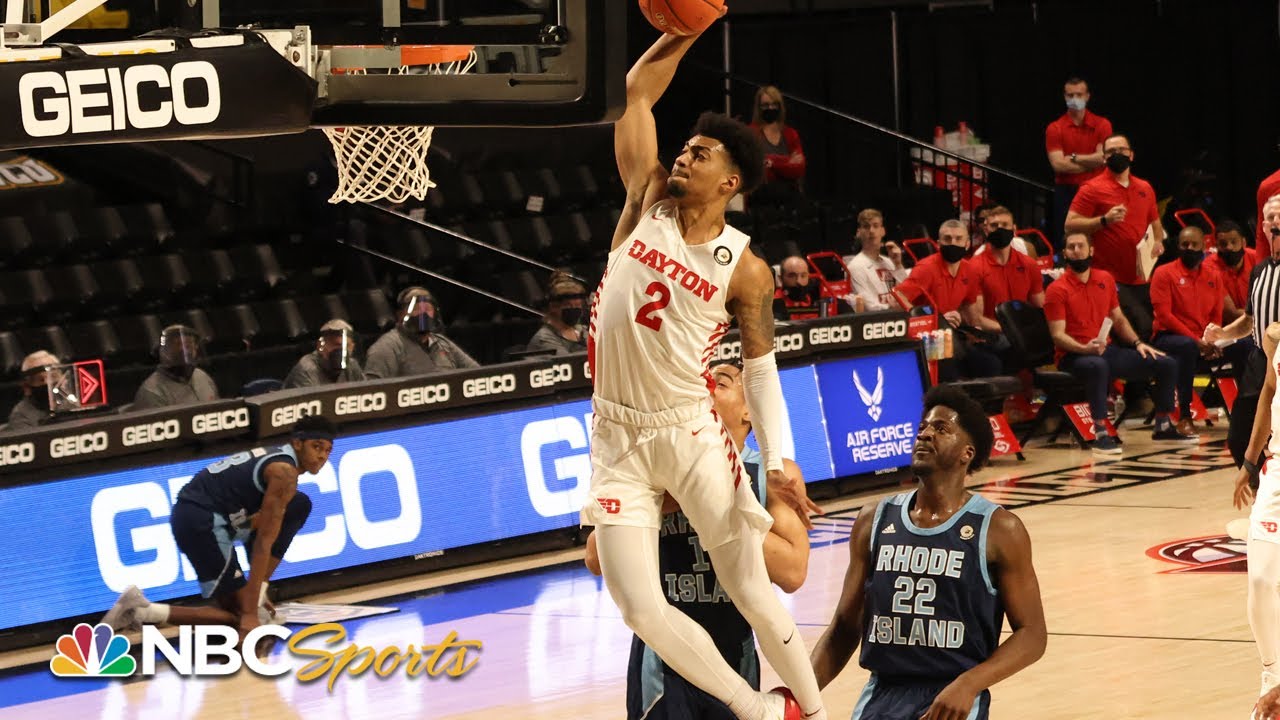 The Dayton Flyers will travel north and take on the Rhode Island Rams for an Atlantic 10 matchup this Monday.

Dayton may be favored to win on the road here.

Dayton had a respectable non-conference slate that included wins over Kansas, Virginia Tech, and Miami, and they’ve started A10 play on a strong note. Since dropping their conference opener to VCU by one point, the Flyers have won eight of their last ten.

Anthony Grant’s team has been on of the stingiest in the country this season, only allowing 60.8 ppg, good for 14th in the nation.

Daron Holmes II is rapidly improving, and he’s been a force since the start of A-10 play. The 6’10 freshman scored 20 points in the win over St. Bonaventure, and he scored 21 points in the road blowout win over VCU. He leads the team in scoring (11.5), while grabbing 5.9 rpg and swatting 2.5 bpg.

Toumani Camara has come in and grown into the leader of this Dayton squad early. The Georgia transfer sets the tone defensively, and he posted his third double-double of the season in win over Rhode Island. Camara scores 10.6 ppg, while leading the team in rebounding (6.4).

Fellow freshman Malachi Smith has impressed early in the backcourt. The 6′ do-it-all guard scores 9.4 ppg, grabs 4.1 rpg, and leads the team with 5.2 apg.

DePaul transfer Kobe Elvis have come on since the start of 2022, and he’s scored 20 points in their last two games against VCU and Saint Louis on the road.

Rhode Island came into A-10 play with solid non-conference over wins Harvard and Boston College. The Rams finally snapped a nasty six-game skid with a strong home win over Davidson on Saturday, 72-65.

URI is an efficient team that plays from the inside-out. The Rams shoot 46.4% from the field, ranking 18th in the nation, and they block almost seven shots per game.

Jeremy Sheppard runs the offense from the lead guard spot. He scored a season-high 25 points in the road win over Milwaukee, and he’s second on the team in scoring (10.6) and assists (3.1).

The play of the Mitchell brothers up front will heavily factor into the outcome of this one. Makhel Mitchell mans the middle, and causes a lot of trouble for opposing offenses. The 6’10 big man blocked a school-record eight shots in the win over Boston College, and he ranks sixth in the nation at 2.8 bpg.

Mahki Mitchell double-doubled in the win over Milwaukee, and he leads URI in rebounding (7.2), while scoring 9.8 ppg.

Can Rhode Island make it two upset wins in three days after a month of misery?

Dayton has simply been too dominant over the past three weeks. Three of their last four games have resulted in blowouts, and they’ll likely receive a manageable margin here. The Rams represent a tough group of guys, but I’ll trust Dayton’s momentum in this spot Monday night.

If you’re looking for more College basketball picks like this Dayton Flyers vs. Rhode Island Rams matchup we’ll be providing 4* free college basketball predictions on the blog all season long, and check out our Experts for guaranteed premium & free NCAAB Hoops picks!