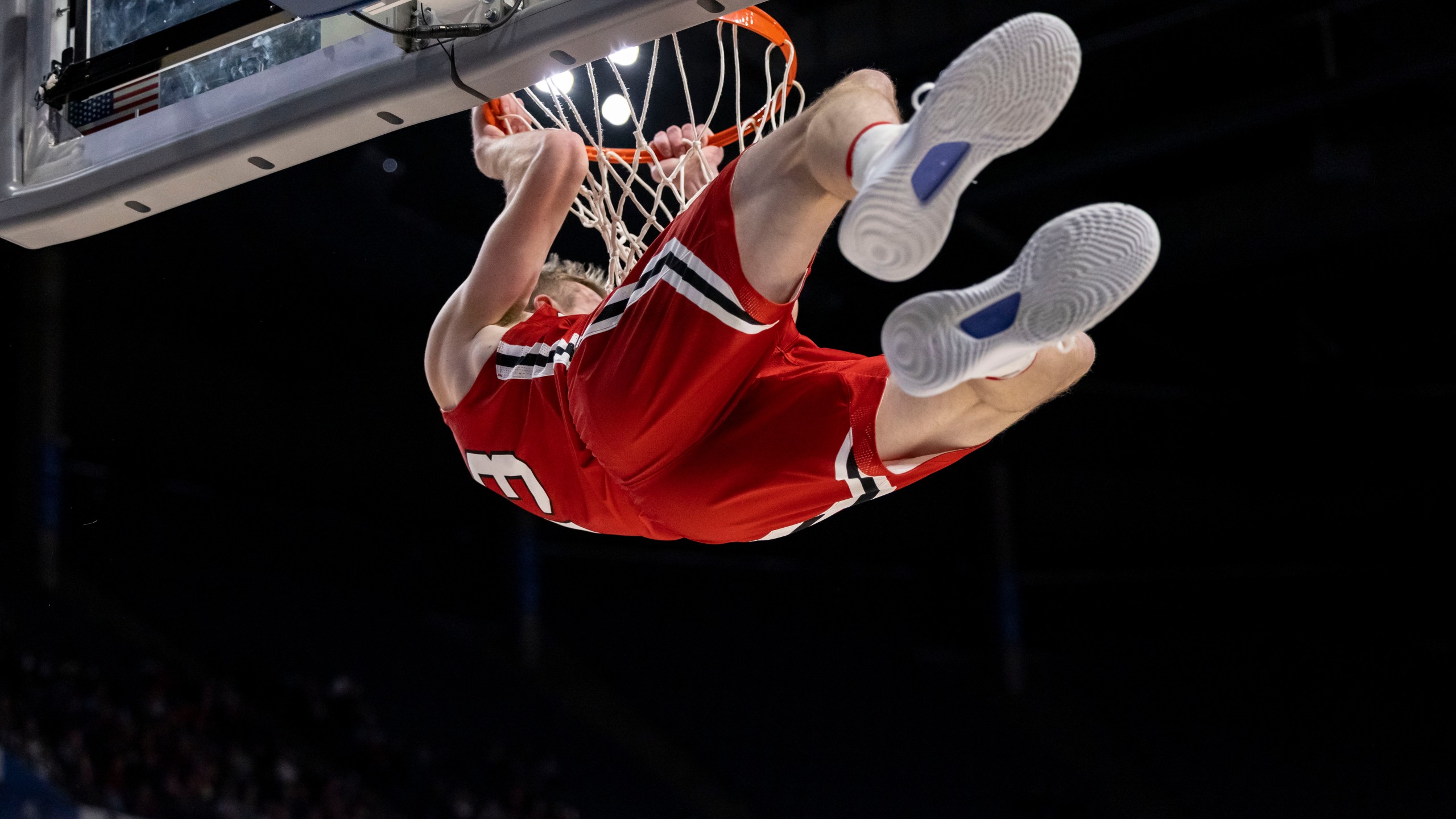 The Davidson Wildcats will travel north and take on the Rhode Island Rams for an Atlantic 10 matchup this Tuesday.

will be favored to win at home here.

Davidson has been on tear since beginning the season 1-2. The Wildcats have won 18 off their last 19 games, including a strong-road victory over Alabama. This team has a been very profitable and they have a chance to make a deep run this March.

The Wildcats are one of the most efficient teams in the country, scoring 77.3 ppg, while shooting 49.8% from the field. They also shoot 41.6% from deep, which is good for second in the nation.

Their powered by the international tandem of Hyunjung Lee and veteran Luka Brajkovic. Lee had a quiet game in the first meeting with VCU, but he leads the team in scoring (16.2), while grabbing 6.7 rpg.

Brajkovic remains consistent as ever in year four, and he scored 19 points and grabbed 5 boards against VCU last week. The 6’10 big is averaging career-bests of 13.9 ppg and 2.3 apg, while leading the Wildcats with 6.8 rpg.

Foster Loyer is fittingly a Curry-esque sniper, but he’s been improved his shot selection since the start of A-10 play. The Michigan State transfer scored a career-high 35 points and hit eight threes in the win over Northeastern, and his scoring average is up a whopping 13 points, up to 15.7 ppg.

Michael Jones is the team’s best defender, averages 12.8 ppg and he scored a season-high 29 points in the road win over Richmond.

Rhode Island came into A-10 play with solid non-conference over wins Harvard and Boston College. The Rams won three of their first conference games, but they’ve since dropped their last six outings.

URI is an efficient team that plays from the inside-out. The Rams shoot 46.7% from the field, ranking 18th in the nation, and they block almost seven shots per game.

Jeremy Sheppard runs the offense from the lead guard spot. He scored a season-high 25 points in the road win over Milwaukee, and he’s second on the team in scoring (10.3) and assists (2.9).

The play of the Mitchell brothers up front will heavily factor into the outcome of this one. Makhel Mitchell mans the middle, and causes a lot of trouble for opposing offenses. The 6’10 big man blocked a school-record eight shots in the win over Boston College, and he ranks sixth in the nation at 2.9 bpg.

Mahki Mitchell double-doubled in the win over Milwaukee, and he leads URI in rebounding (6.9), while scoring 9.4 ppg.

This skid by Rhode Island is due to end soon, but this feels like both visitors and bettors are walking into a gift.

Davidson continues to thrive offensively, while the Rams just haven’t been able to score over the past three weeks. The Wildcats should be able to do more than enough to win by three here, and they’ve been reliable with small margins, thriving as both favorites and underdogs over the first two thirds of the season. It truly could be a gift.

If you’re looking for more College basketball picks like this Davidson Wildcats vs. Rhode Island Rams matchup we’ll be providing 4* free college basketball predictions on the blog all season long, and check out our Experts for guaranteed premium & free NCAAB Hoops picks!