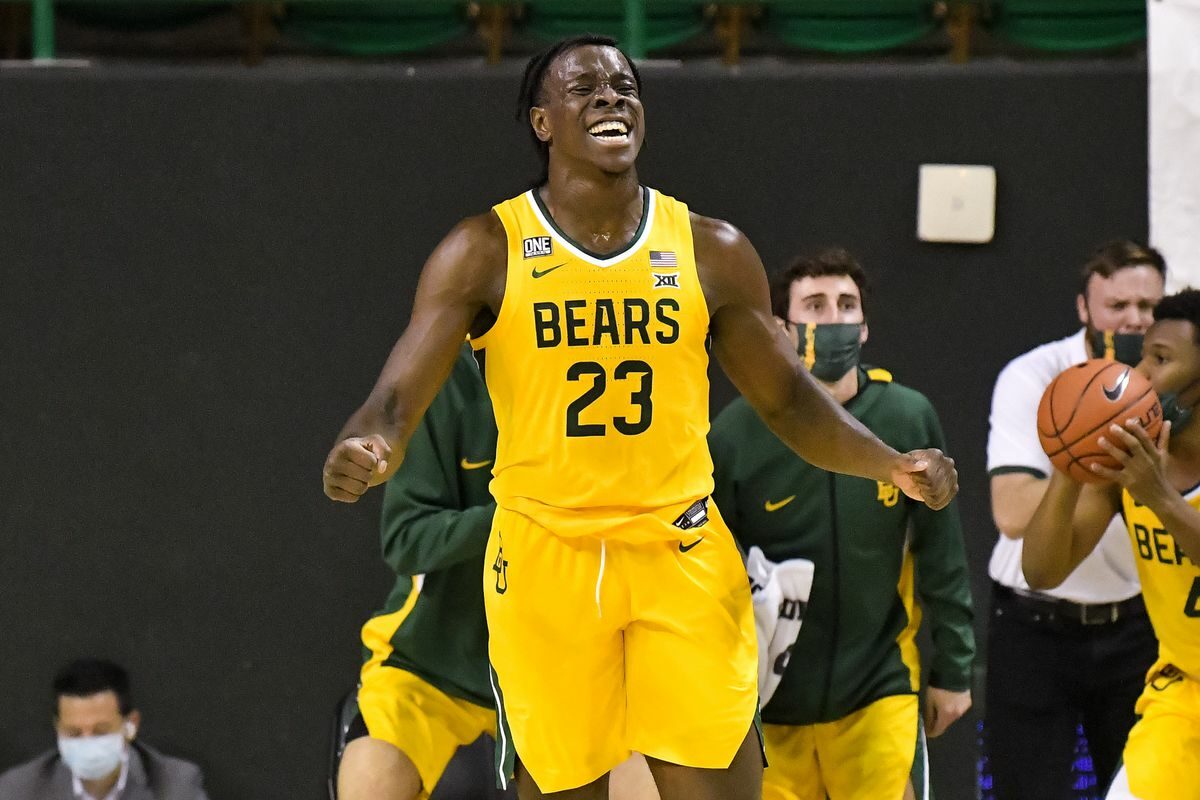 The #2 ranked Baylor Bears play host to the Kansas State Wildcats Wednesday in a Big-12 showdown.

Baylor is coming off an 81-66 victory over Oklahoma State, while Kansas State lost 69-47 to West Virginia last Saturday.

Kansas State Wildcats has dropped six consecutive games in conference play, with their last win coming December 29 against Nebraska-Omaha. The Wildcats have struggled all around this season, ranking outside the top 150 in offensive and defensive rating

Kansas State also fell to a non Division I opponent by 13 at home back in December.

The Kansas State Wildcats is led by Mike McGuril who leads the team with 11.9 PPG while also averaging 3.5 APG. The Wildcats offense has struggled with taking care of the ball, as their 23 percent turnover rate ranks in the bottom 50 in all of the country.

Kansas State has not been able to stop anyone defensively. The Wildcats rank last in the conference in effective field goal percentage defense at 56.5 percent.

The Wildcats average 63.4 points per game while allowing 72.1 points a night.

The Baylor Bears have been flat out dominant this season. They are coming off an 81-66 win against an Oklahoma State team that didn’t have Cade Cunningham in the rotation. Jared Butler paced the Bears with 22 points.

Baylor currently holds the third best offensive and top defensive ratings in the country according to Kenpom. Along with Butler, three other members of the Bears are averaging double digit points a night.

Butler leads the Bears in scoring, averaging just over 17 PPG. The Bears are shooting 42.6 percent from three, which ranks fourth in the entire country.

Baylor is slightly behind Gonzaga in the Kenpom ratings for best team in the country. They average 86.1 points per game while giving up 62.8.

The Baylor Bears will dominate this matchup from the opening tip on Wednesday. Even with a large spread,  I think Baylor finds a way to cover as they have dominated every team in ther path while Kansas State is searching for answers right now.

Baylor is top five in the country in offensive rebounding rate, 3-point shooting, offensive rating and defensive rating. Kansas State has dropped five consecutive games by at least 10 points. The Wildcats don’t have anywhere near the talent or veteran leadership the Bears do.

I would also look at the over at 136.5, as I don’t see Kansas State being able to stop the Bears from scoring at will.

If you’re looking for more College basketball picks like this Kansas State Wildcats vs. Baylor Bears matchup we’ll be providing 4* free college basketball predictions on the blog all season long, and check out our Experts for guaranteed premium & free NCAAB Hoops picks!