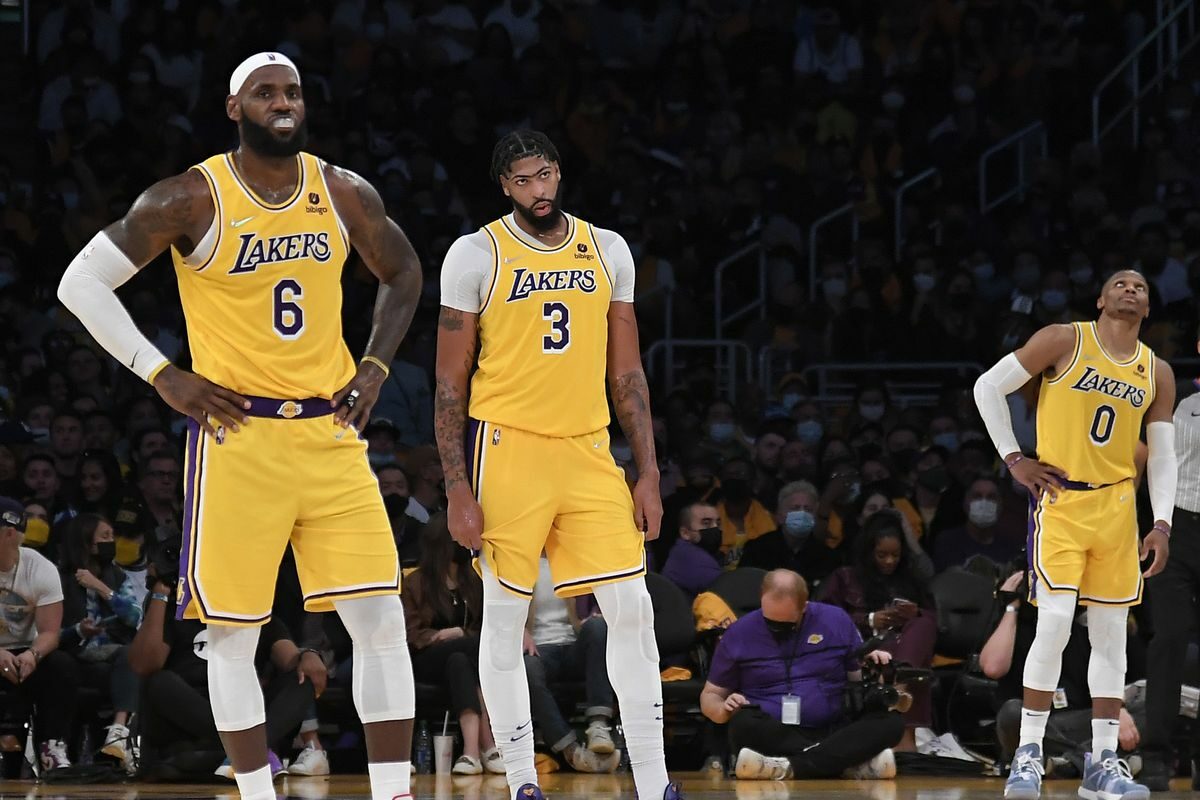 Last year these two Western Conference teams met up for three games, with the Lakers taking the series 2-1. Between the three games, Los Angeles outscored the Spurs 339-328.

Not one of these games were particularly close with the narrowest margin being 9 points.

The San Antonio Spurs enter today’s game having won 3 of their past 10 games. When playing away from home the Spurs are winning at a below .500 rate, having gone 2-4.

As the road team, San Antonio travels to Los Angeles with a negative plus-minus of rating -1.2 points. Overall, the Spurs are ranked 15th among NBA teams in point differential (-1.8).

Among NBA teams they have played the 26th toughest schedule.

For bettors, taking the San Antonio Spurs to cover the spread has been a winning bet as they are covering the spread in 58.30% of their games. Their season-long plus-minus against the spread is 2.1.

On offense, the team’s leading scorer is PG Dejounte Murray. So far, Murray is averaging 18.08 points per game. This output places him 11st in his position group.

From the guard position, Murray is also leading the team with 7.67 rebounds per game.

The Spurs’ best three-point shooter has been Doug McDermott, connecting on 2.33 shots from downtown per game.

The Los Angeles Lakers enter today’s game having won 6 of their past 10 games. When playing away from home, the Lakers are an above .500 team, having gone 6-4.

This has come while playing the 29th toughest schedule. As they take on the Spurs at home, the Lakers have a negative home plus-minus of -1.1 points.

Overall the Lakers are ranked 22nd among NBA teams in point differential (2.1).

For bettors, taking the Los Angeles Lakers to cover the spread has been a losing bet as they are covering the spread in 30.80% of their games. Their season-long plus-minus against the spread is -5.9.

The Lakers’ best three-point shooter has been Carmelo Anthony, connecting on 3.15 shots from downtown per game.

Even without Lebron James, I will be taking the Lakers to cover the spread of 2.5. I also see this game finishing near a total of 217, making the under a good bet.

Both the Spurs and the Lakers come into this game preferring to play a slower style of basketball. When the Spurs play opponents similar to the Lakers, on average, these games finish four possessions below expectation.

I expect the pace of this game to benefit the Lakers who win 52% of games vs slow-paced teams. For San Antonio, this number drops to 38%.

The key matchup to watch in this game is how the Spur’s defense holds up against LA’s offense. On average, San Antonio gives up 7 points above expectation to teams similar to the Lakers. They lose these games by a margin of 5 points.

If you’re looking for more NBA picks like this San Antonio Spurs vs. Los Angeles Lakers matchup, we’ll be providing 4* free NBA predictions on the blog during the entire 2021 NBA season, and check out our Experts for guaranteed premium & free NBA picks!