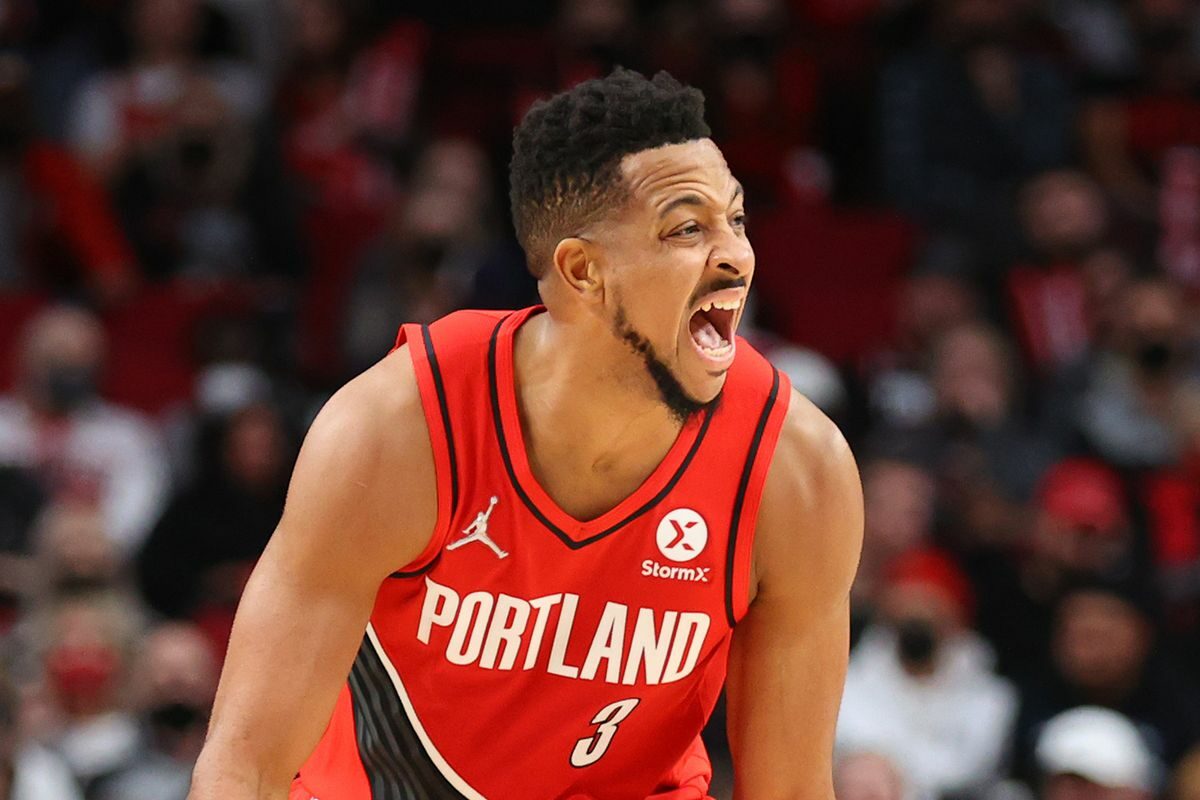 Last season the 76ers and Trail Blazers met up for two games. On the season, Portland took both contests. Between the two games, they outscore Philly 239-219.

The Portland Blazers enter today’s game having won 3 of their past 6 games. When playing away from home the Blazers are winning at a below .500 rate, having gone 0-2.

Through 6 games, Portland has an overall record of 3-3 ranking 7th in the Western Conference. Among NBA teams they have played the 21st toughest schedule.

As they get set to take on the 76ers, the Blazers have played just one game vs Eastern Conference opponents, going 0-1.

For bettors, taking the Portland Blazers to cover the spread has yet to pay off as they are covering in  50.00% of their games.

On offense, the team’s leading scorer is SG CJ McCollum. So far, McCollum is averaging 24.33 points per game. This output places him 2nd in his position group.

The Blazers’ best three-point shooter has also been McCollum, connecting on 4.33 shots from downtown per game.

Jusuf Nurkic has been in charge of cleaning up the glass, hauling in 12.5 boards per game.

The Philadelphia 76ers enter today’s game, having won 2 straight games. In their past 6 contests, the 76ers’s have been able to improve their record, going 4-2

Through 6 games, Philadelphia sits as the 5th best team in the Eastern Conference. Among NBA teams they have played the 24th toughest schedule.

To start the season, the Philadelphia 76ers have yet to provide an edge for bettors, covering the spread in 50% of their games  Their season-long plus-minus against the spread is 4.1.

On offense, the team’s leading scorer is center Joel Embiid. So far, Embiid is averaging 21.0 points per game. This output places him 2nd in his position group.

The 76ers’ best three-point shooter has been Seth Curry, connecting on 2.83 shots from downtown per game.

From the forward position, Tobias Harris has been in charge of cleaning up the glass, hauling in 9.0 boards per game.

I am expecting this game to finish with a lower scoring total than expected. Both the Blazers and Sixers are average teams in terms of possessions per game.

When Philly plays against other teams near the league average in pace, their games tend to finish with fewer possessions than expected. The 76ers have a better win percentage in these situations, picking up the win 78% of the time.

Portland is better in terms of offensive efficiency. However, when top offenses play Philadelphia, they barely meet their usual scoring output. The 76ers win 71% of their games vs good offenses.

On the flip side, when the Blazers play top defensive units they outscore the league average by 7 points. Yet, this does not always translate to wins as they win just 38% of the time.

Even though Philly is just an average offense, Portland allows such teams to score 6 points above expectation.

Against defenses similar to the Trail Blazers, Philadelphia scores 5 points above the league average.

In tonight’s game, I recommend taking this game to finish above the over-under line of 220.5.

If you’re looking for more NBA picks like this Portland Trail Blazers vs. Philadelphia 76ers matchup we’ll be providing 4* free NBA predictions on the blog during the entire NBA season, and check out our Experts for guaranteed premium & free NBA predictions!