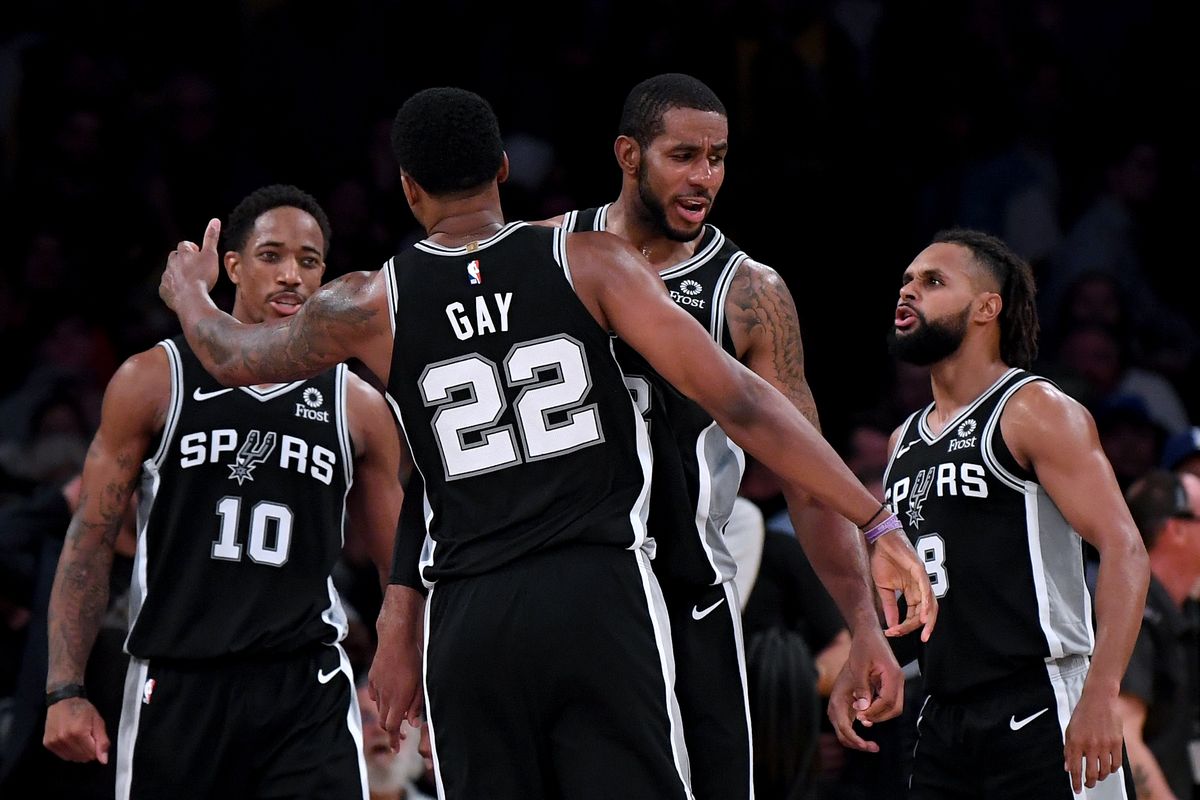 It’s only the halfway point in the season but the battle for the 8th Western Conference spot starts now.

The Spurs are clinging to the last playoff spot right now. The Suns are 11th but only two and a half games behind the Spurs.

In the first two encounters between these teams, both games were decided by two points. Both of the games were won by the Spurs.

It should be another nail bitter but the Spurs should have the edge playing at home.

Head coach Gregg Popovich has finally got the Spurs playing his style of basketball. Their offense has found a rhythm and they are rebounding well as a team.

They are currently on a three-game winning streak. In that streak, they beat the Suns in Phoenix last Monday.

In that game, the Spurs bench scored 47 points. A big chunk of that came from Derricks White’s 25 points. That was the big difference in the game.

The Sun’s bench only put up 16 points. Their bench can’t afford another poor showing against the Spurs in this game.

Popovich will likely game plan to force Devin Booker to carry the load for the Suns. He had 37 points in their last meeting.

If the Spurs continue with balanced scoring and continue rebounding well as a team, the Suns will struggle.

Balance, being well coached by one of the greats, and playing at home should be the difference in this game.

This young Suns team has had two tough losses at home in their last two games. The first against the Spurs really took the wind out of them.

After losing a close game to the Spurs the young Suns come out flat against the Pacers scoring only 87 points. They lost by 25 points at home.

The Suns have shown their inconsistency throughout this season. They’ve had some quality wins but also some head-scratchers.

This game against the Spurs will test their mantle. If they want to make the playoffs through that remaining 8th spot, this game can be a huge boost for them.

The Spurs do present a lot of matchup problems for the Suns because of their balanced lineup. The Suns could counter that with starting the game quick, which they capable of with Booker and Ricky Rubio in the lineup.

How they start will determine how they finish but easier said than done against a Greg Popovich coached team at home.

The Suns seem deflated after two tough losses. It’s hard to see this young team bouncing back away from home against a well coached Spurs team.

Balanced beats out inconsistency in this game. Popovich understands the importance of winning this game to start securing a playoff spot in a tough conference.