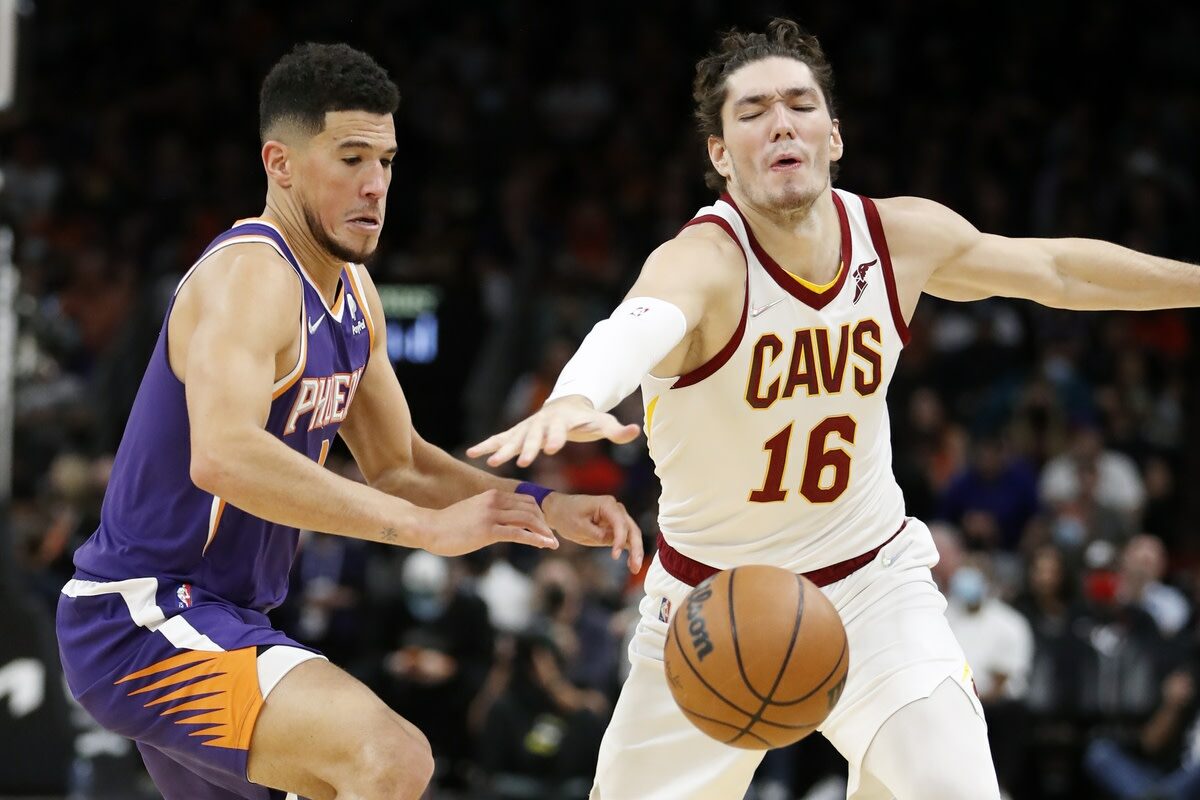 Last season the Suns and Kings met up for three games, with Phoenix taking the series 2-1. Combined, the Suns outscored Sacramento 341-320.

The biggest margin of victory went in favor of Phoenix, winning game two 116-100.

The Phoenix Suns enter today’s game having won 4 straight games. In their first 8 contests, the Suns have played above .500 basketball, going 5-3.

As the road team, the Suns travel to Sacramento with a negative plus-minus of rating -9.5 points. Overall the Suns are ranked 15th among NBA teams in point differential (5.5).

Among NBA teams they have played the 27th toughest schedule.

For bettors, taking the Phoenix Suns to cover the spread has yet to pay off as the team is covering 50.00% of their games. Their season-long plus-minus against the spread is -5.2.

On offense, the team’s leading scorer is SG Devin Booker. So far, Booker is averaging 24.5 points per game. This output places him 3rd in his position group.

Booker has also been the team’s best three-point shooter, connecting on 2.38 shots from downtown per game.

Deandre Ayton has been in charge of cleaning up the glass, hauling in 11.33 boards per game.

The Sacramento Kings enter today’s game having won 5 of their first 10 games. When playing home from home the Kings are winning at a below .500 rate, having gone 2-3.  This has come while playing 4th toughest schedule.

As they get set to host the Suns, Sacramento has a positive home plus-minus of 5.5 points. Overall the Kings are ranked 11th among NBA teams in point differential (-3.7).

For bettors, taking the Phoenix Suns to cover the spread has been a winning bet as they are covering the spread in 60.00% of their games. Their season-long plus-minus against the spread is 4.3.

On offense, the team’s leading scorer is SF Harrison Barnes. So far, Barnes is averaging 22.22 points per game.

The Kings’ best three-point shooter has been Buddy Hield, connecting on 4.44 shots from downtown per game.

Richaun Holmes has been in charge of cleaning up the glass, hauling in 11.0 boards per game.

I will be keeping a close eye on this game when the odds are released. So far, the Suns have not been the same team we saw make a run to the NBA finals. Assuming the Kings are the underdogs, I will be taking Sacramento to cover the spread until +3.

The Phoenix Suns will have a bigger impact on the tempo of this game. Among NBA teams, the Suns are one of the slowest paced teams. When they play against teams similar to the Kings, the games average 5 possessions below the league average.

A key to this game is which team’s defense will be able to slow down their opponent’s offense. This task will prove to be difficult as both teams are ranked in the top 10 in offensive efficiency. When Sacramento plays against top 10 offensive units, they allow 8 points per possession above expectation. Pheonix also struggles to slow good offenses, giving up 4 points per possession above the league average.

Despite their slow start, the Suns are still a quality defensive team. So far, the Kings haven’t been slowed down by good defenses, scoring 3 points per possession above expectation.

If you’re looking for more NBA picks like this Phoenix Suns vs. Sacramento Kings matchup, we’ll be providing 4* free NBA predictions on the blog during the entire 2021 NBA season, and check out our Experts for guaranteed premium & free NBA picks!