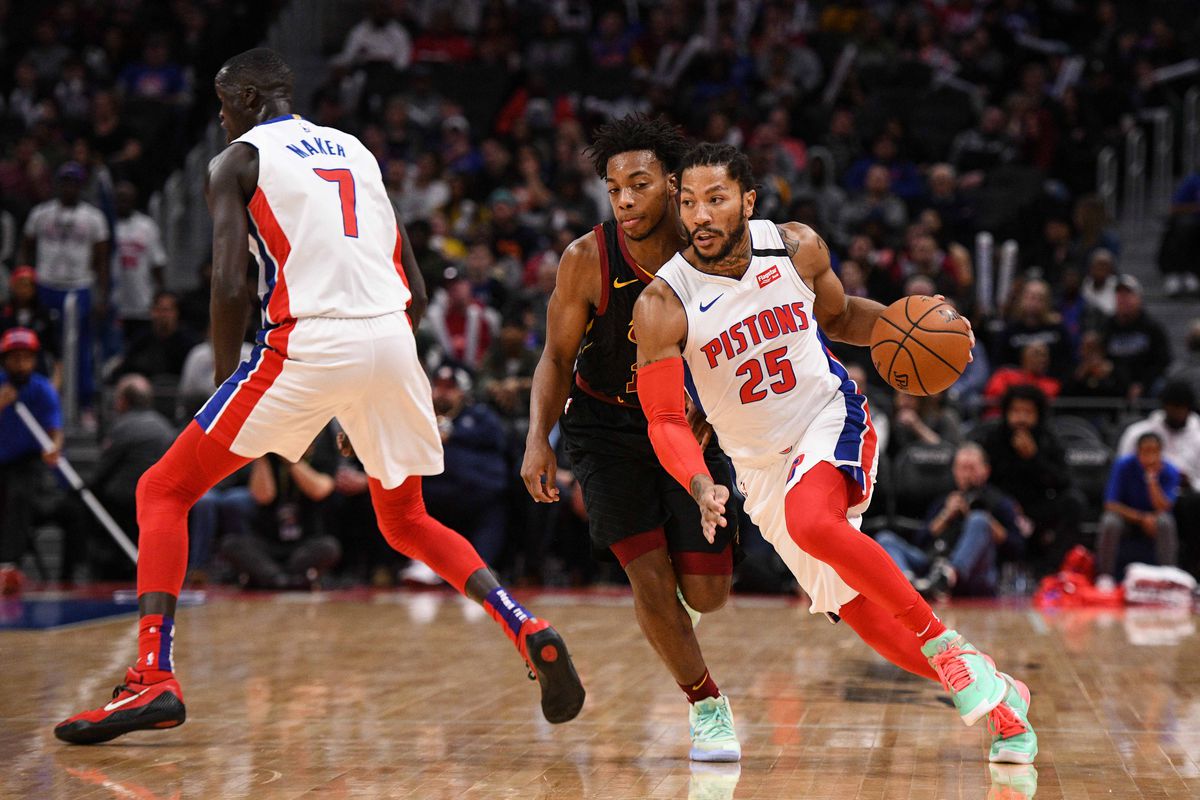 It’s a nice slate of games across the NBA on Wednesday. In this game the Phoenix Suns make the trip to Little Caesars to take on the Detroit Pistons.

The Pistons have won the last five games played between the two teams.

The Phoneix Suns are rumored to buyers during the trade deadline, which is a bit odd because they have really struggled this season.

After a fast start to the season, they have struggled the last few months are sitting ten games below .500. Coming into this game they have lost three games in a row, and failed to cover the spread in each of those games.

This is a team who’s offense has been good, but their defense has left a lot to be desired. Over the last five games they are giving up 115.4 points per game.

The Suns have a lot of questions coming into this game involving injuries. Tyer Johnson, Ty Gerome, and Dario Saric are all questionable for this game.

In this game the defense needs to be better. If the defense struggles in this game, it will be another bad loss in a disapointing season.

On the other side of this matchup is the Detroit Pistons who could be big sellers at the trade deadline which makes some wonder who will be available in this game.

They come into this game having lost six of the last seven games but the one win was an impressive one. It took overtime but they came away with a win over the Denver Nuggets.

As of late the offense has been a real big issue for the Pistons. In their last game against the Grizzlies, they put up 82 points.

Over the last five games they are averaging only 103.4 points per game and depending who is available for this game, the offense could be an issue.

If they want any chance to come away with a win. the Pistons need to find a way to get the offense going early. If they struggle early they are going to have issues coming away with a win.

The Pistons are at home, but they are going to struggle to win this game with the way the offense has been performing.

The Suns offense will have success, and that will allow them to win at least five points

4* Free NBA Betting Pick: There is no line yet.

If you’re looking for more NBA picks like this Phoenix Suns vs. Detroit Pistons matchup we’ll be providing 4* free NBA predictions on the blog during the entire 2019/20 NBA season, and check out our Experts for guaranteed premium & free NBA predictions!