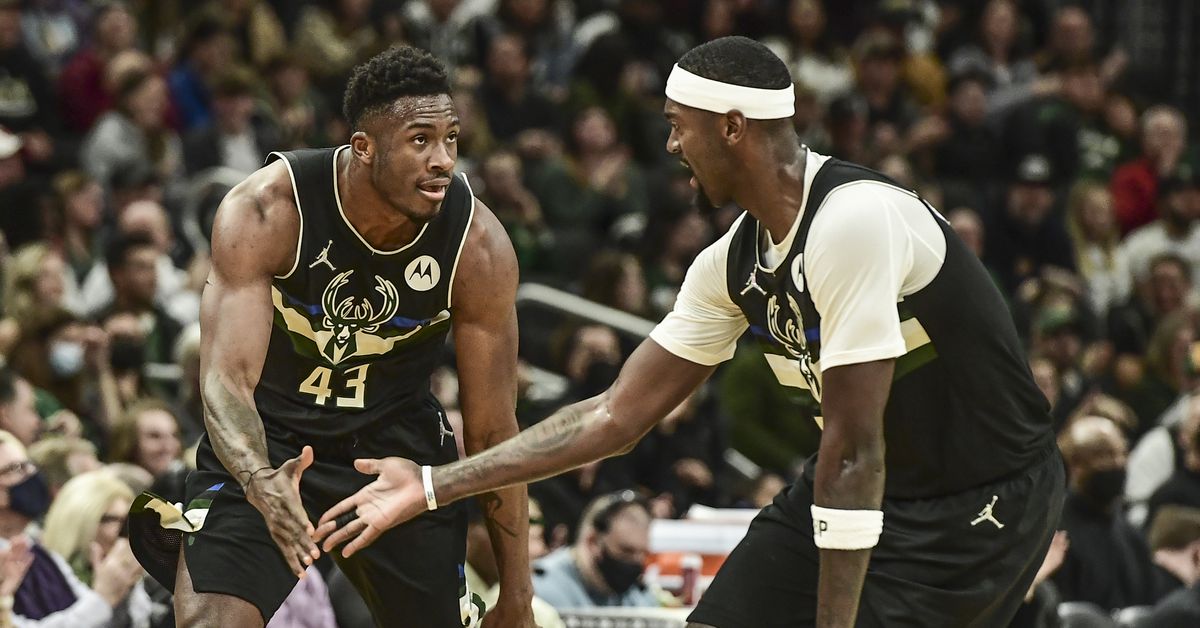 The Bucks and Magic are playing in back-to-back games, both taking place in Milwaukee. In game two of this mini-series, Orlando looks to get some revenge after falling 117-108.

In the game, Milwaukee shot 45% from the field, compared to Orlando at just 39%. The key to the game was Milwaukee connecting on 47% of their three-point attempts.

The Orlando Magic enter today’s game having lost 2 straight games. As of late, the Magic have really struggled to pick up wins, having won just 3 of their past 10 games.

As the road team, the Magic travel to Milwaukee with a negative plus-minus of rating -5.0 points.

Overall, Orlando is ranked 27th among NBA teams in point differential (-9.3). Among NBA teams they have played the 14th toughest schedule.

For bettors, taking the Orlando Magic to cover the spread has been a losing bet as they are covering the spread in 41.20% of their games. Their season-long plus-minus against the spread is 0.1.

On offense, the team’s leading scorer is PG Cole Anthony. So far, Anthony is averaging 19.63 points per game. This output places him 7th in his position group.

Anthony, is also the team’s best three-point shooter, connecting on 2.81 shots from downtown per game.

Mo Bamba has been in charge of cleaning up the glass, hauling in 9.41 boards per game.

The Milwaukee Bucks enter today’s game, having won 3 straight games. In their past 10 contests, the Bucks’s have played at an above .500 rate, going 6-4

This has come while playing the 17th toughest schedule.

As they get set to host the Magic, Milwaukee has a positive home plus-minus of 0.6 points.  Overall the Bucks are ranked 19th among NBA teams in point differential (5.7).

For bettors, taking the Milwaukee Bucks to cover the spread has been a losing bet as they are covering the spread in 35.30% of their games. Their season-long plus-minus against the spread is -3.4.

The Bucks’ best three-point shooter has been Grayson Allen, connecting on 3.53 shots from downtown per game.

In this game, I don’t expect the Magic to pull out the win, but I am looking for them to keep this game within the 12.5 point margin.

The Bucks are even more reliant on the three-point shot with 34% of their scoring coming from shots behind the arc.

Compared to other average-paced teams, the Bucks are a below-average defensive unit with opponents scoring 5 points above expectation. So far, opponents have had an easy time getting good looks at the basket. A lot of this has to do with the absence of center Brook Lopez.

Look for the Magic to come up with a similar performance as the previous game, losing in the range of 5-8 points, making them a good bet to cover the spread.

If you’re looking for more NBA picks like this Orlando Magic vs. Milwaukee Bucks matchup, we’ll be providing 4* free NBA predictions on the blog during the entire 2021 NBA season, and check out our Experts for guaranteed premium & free NBA picks!